CVR World Cup just announced that cycling equipment provider PowerTap will supply them with power meters & cadence sensors, and CycleOps will provide hammer direct drive trainers, sweat guards, and training mats for the Winter 2018 race season. They both will also provide additional swag items for special giveaways. Both brands are endorsed by Saris, based in Madison, Wisconsin.

CVR World Cup is cycling esports on a global scale with large prize purses. Their Winter 2018 Season is awarding cyclists over $100,000 in cash and prizes, with equal prizes to men and women. Cycligent is the pioneer of Physical Esports™, the fusion of digital gaming and physical activity for broadcast around the globe. To showcase Physical Esports™, they began the CVR World Cup, where you can watch cyclists compete each week in a virtual environment (watch at cycleview.cvrworldcup.com).

Every Tuesday, eight races occur at times suitable for every time zone in the world. A unique aspect of Physical Esports™ is that you not only watch avatars, but you also get to view people streaming themselves as they race. You see suffering, you see elation, and you connect with that. “The race may be virtual, but the pain is real. And it actually is exciting to watch.” – Robert Earle Howells – The Sweaty Esports Are Coming – Front page of ozy.com Jan 25, 2018.

Four times a year CVR World Cup holds and streams large-scale, live events, where cyclists compete virtually, but all from the same location, using the same type of calibrated equipment. The next CVR World Cup, “The Major,” is March 24th and 25th in Los Angeles, at the StubHub Velo Center (free tickets are available at www.eventbrite.com/e/cvr-world-cup-los-angeles). Previous CVR World Cups were held in Las Vegas, London, Tucson, Roanoke, and Paris.

Frank Garcia, CEO of Cycligent Physical Esports, said, “We are pleased to make Saris’ CycleOps trainers available to our racers. Using high-quality power meters and smart trainers in tandem will ensure the highest possible standard when it comes to calibration and accuracy. In addition product managers from both PowerTap and CycleOps will be in LA to ensure all procedures are followed. This is extremely important to virtual cyclists as competitive as ours, as they want to be completely immersed in a realistic competitive cycling environment.”

To book Frank Garcia for an interview, or to get more information about Cycligent Physical Esports or the CVR World Cup, please call Peter Wink at 480-490-8506 or email him at [email protected]. 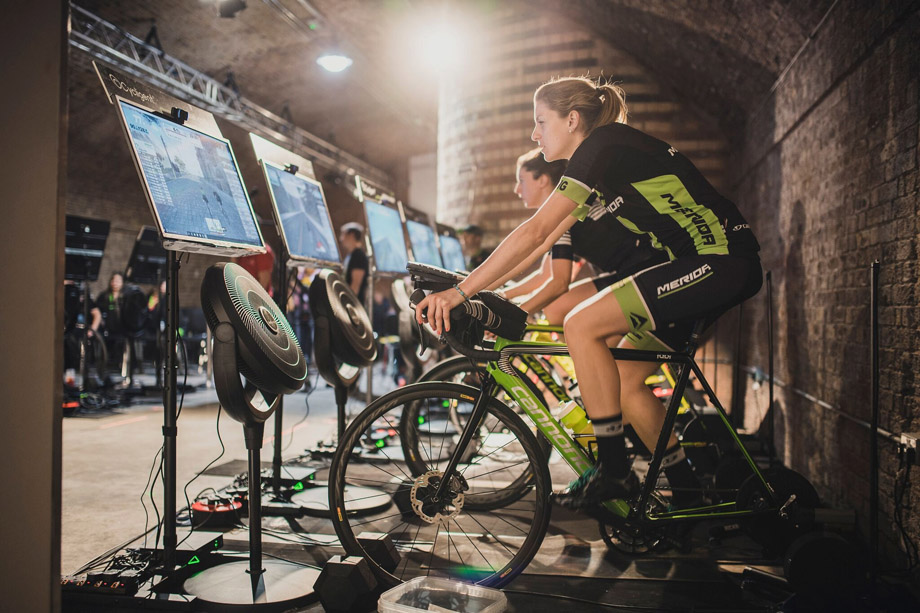