In the weekend, LAMPRE-MERIDA won’t race only in Spain, but also in Germany, participating in the Cyclassic Hamburg (Sunday 21st August).

In the operative staff there will be Dottor Guardascione, the masseurs Della Torre and Santerini, the mechanics Baron, Romanò and Tiede.

The course of the German World Tour race (217,7 km) will be as usual suitable for the sprinters, who’ll have to look out the attack attempts in the passages on the Waseberg.

“Cyclassic Hamburg is an important target for top sprinters and this contributes to increase the quality level of the contenders: we’ll try to achieve a good result with Modolo, who’ll be supported by Ferrari, Mohoric and Pibernik – sports director Maini explained – The course will offer some chances to the attackers and we’ll must be very responsive, especially with Ulissi, to exploit the eventual opportunities of joining these actions”. 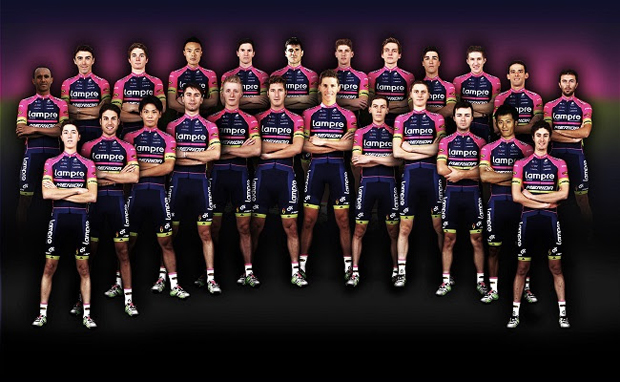