The 2017 Cycling Canada Summit featuring the Lexus Ride with Legends and the Road to Glory Fundraising Gala will be held at the Westin Bear Mountain Golf Resort and Spa as part of Cycling Canada’s Annual Conference activities. The Conference will include annual meetings for Cycling Canada’s Board of Directors and Provincial Organizations, a Partner Summit which will bring together key Cycling Canada corporate sponsors, as well as a year-end training camp for a select group of Canada’s top road athletes.

Unique to this year’s event will be the inaugural Western Canadian edition of Cycling Canada’s Ride with Legends presented by Lexus. Participants will have the unique opportunity of joining some of Canada’s top national team athletes, alumni and coaches for a VIP road ride around Victoria starting and finishing at Bear Mountain. The ride will be followed by the fundraising gala which will feature a gourmet dinner, live and silent auctions and exclusive opportunities to engage and interact with Canada’s national team athletes.

“There is lots of excitement among all of us riding pro in Europe about the new direction of the road program at Cycling Canada,” said Mike Woods. “The sense of optimism for the future of cycling in Canada at the international level is high. We’re getting more girls and guys racing at the World Tour. More importantly we can’t do without generous support from our community. We’re looking forward to seeing you in Bear Mountain!”

Proceeds from the event will be invested in Cycling Canada’s National Team programs. All contributions will directly benefit Canada’s athletes in their pursuit of excellence while also supporting the next generation of champions targeting the 2020 Tokyo Olympics and beyond. A portion of the event proceeds will also be invested in local development programming through Cycling BC.

WHY: Fundraise for Cycling Canada National Team and Development Programs

About Cycling Canada
Cycling Canada is the governing body for competitive cycling in Canada. Founded in 1882, Cycling Canada aims to create and sustain an effective system that develops talented Canadian cyclists to achieve Olympic, Paralympic, and World Championship medal performances. With the vision of being a leading competitive cycling nation by 2020 celebrating enhanced international success, increased national participation and world class event hosting, Cycling Canada manages the High Performance team, hosts national and international events and administers programs to promote and grow cycling across the country. Cycling Canada programs are made possible through the support of its valued corporate partners – Global Relay, Lexus Canada, Mattamy Homes, Louis Garneau and Bear Mountain Resort – along with the Government of Canada, Own The Podium, the Canadian Olympic Committee and the Canadian Paralympic Committee. 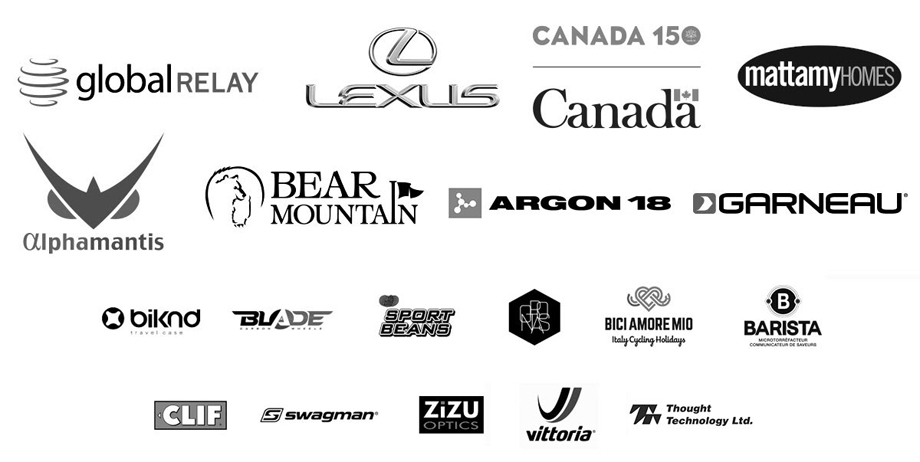 Gazprom – RusVelo is to compete in Tour du Poitou Charantes