Lars van der Haar (NED) kicks off his cyclocross season in Gieten, the Netherlands this Sunday for the first round of the Hansgrohe Superprestige. The European champion faced a challenging run up to the 2016/2017 season after struggling with a hamstring injury during his preparations phase.

Van der Haar said: “It’s going well at the moment and there have been more ups than downs. I can train more or less pain-free, but of course, I need to be cautious to not have several high-intensity training sessions following each other closely, to avoid facing a setback.

“The first goal will be to work as hard as I can to get back to 100% fitness and gradually work towards my old level. As soon as that goal is reached I want to focus on results again and compete for podium finishes. But I expect that will first take at least another month or so and then we’ll set specific goals as that doesn’t make any sense at this time. For sure it will be difficult to have ambitions in the classifications because I will loose some ground in the first races in comparison to the competition. Hopefully, I am at full strength again to defend my European jersey in October.

“Sunday in Gieten will be challenging for me to have an ambition for a result and my main objective is to get back into the rhythm of CX racing again. A lot of my competitors have kicked off their seasons in the US last weekend so perhaps their fatigue can work in my favour.”

Coach Adriaan Helmantel (NED) added: “Following a successful season last year, the aim is to continue his progression as a cyclo-cross rider. Due to his injury, Lars had to miss the first two World Cup races in America, however he is now back in training again, but he will need some time to reach his high level.

“The main objective for Lars will be to target race results and podium finishes, once he is fully fit. We will have to be opportunistic and focus on the races that suit Lars’ characteristics. We hope his progression will enable him to battle for the victories from November onwards. We will take a steady approach and the focus will then be more on the variety of races and championships than on the overall classifications.” 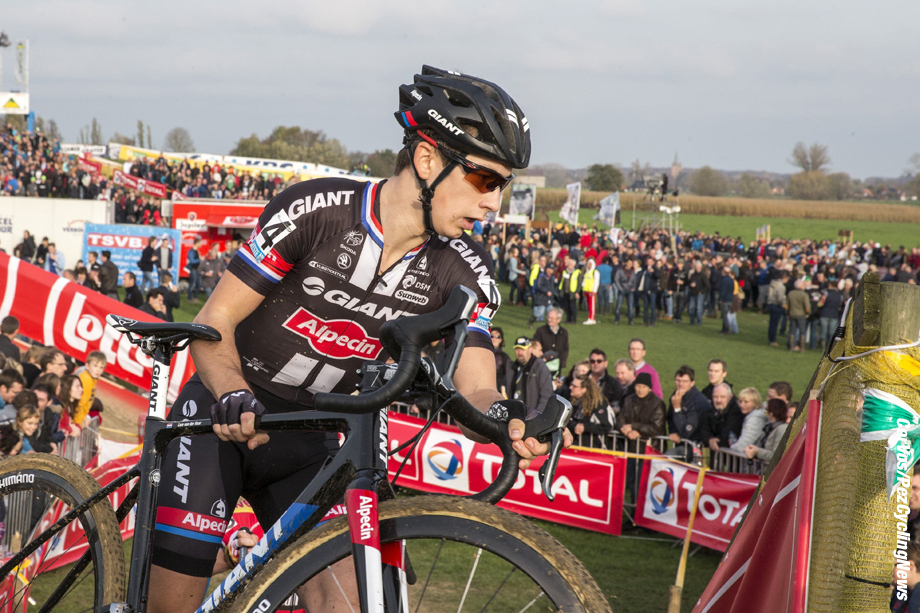