He receives credit for the promotion and development of the Tour de Pologne and the expansion of the Polish cycling movement beyond national borders.

Lang received the title during the 79th edition of the Gala held by the Przeglad Sportowy sports newspaper. The evening gala was held in Warsaw and broadcast live on TVP. During the event, the 10 best Polish sports figures were nominated and rewarded. Five-time Nordic Skiing ladies’ champion Justyna Kowalczyk won the title for best sportsperson.

Yet it is cycling that is playing an increasingly important role in the economy of Polish sports. In fact, the top 20 best athletes of the year featured Michal Kwiatkowski, reigning Polish champion and a major player in the 2013 Tour de France, and Rafal Majka, who spent quite a few days in the yellow jersey at the 2013 Tour de Pologne, in addition to the super strong women’s mountain bike athlete Maja Wloszczowska.

“This title is a tremendous achievement for me and the entire staff on the Lang Team,” explains Czeslaw Lang. “It is tangible recognition for the remarkable job that we’re doing to promote Polish sport through the Tour de Pologne, which by the way has received the title of the best sports event of the year many times here in Poland. Nowadays the Tour has become an event of the highest level, not only in Poland but also in the rest of Europe, carving out an important place for itself among the races on the World Tour calendar. The 2013 kickoff we organized in Trentino, Italy, contributed to expand our race and provide it with wider exposure beyond our national borders.” 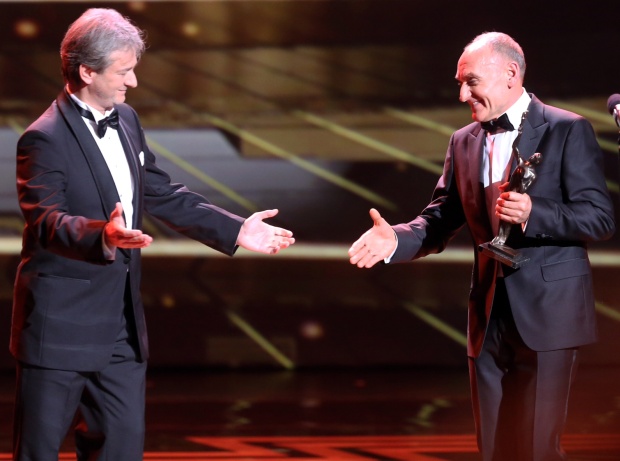 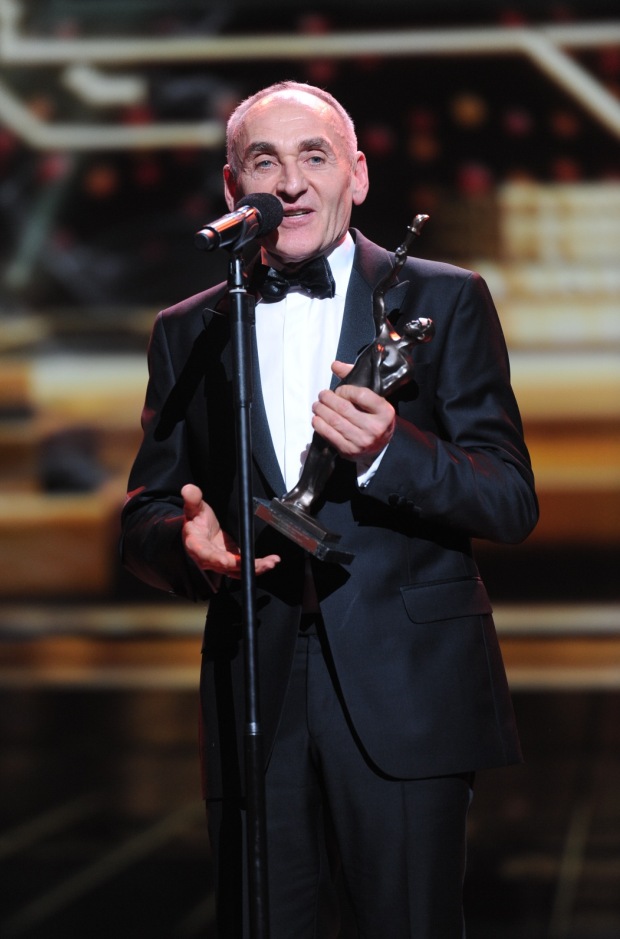