In 2014, Daan Olivier won the white jersey in Vuelta a Burgos, but he decided on a career outside of cycling in 2015. At the end of last year, cycling called his name again. The 24-year-old rider from Oegstgeest, the Netherlands, soon after gained the confidence of Team LottoNL-Jumbo.

“I’m very grateful for this opportunity”, said Olivier. “When I started thinking about a comeback, I had a lot of scenarios in my mind, but I didn’t expect to return in the WorldTour so fast.”

The UCI regulations obliged Olivier to undergo biological passport anti-doping controls for at least six months before he could compete again. He can now start racing again on Labour Day during Rund Um den Finanzplatz Frankfurt. After that, he heads to the U.S. for the Tour of California.

“I can race again finally. I trained much in the last months. Although it was sometimes difficult because I couldn’t race, I enjoyed the training sessions. I like to push my limits and I’m very motivated to compete again for Team LottoNL-Jumbo. Finally, I can do what I love the most.”

“Daan has been training very hard during the past period”, said Sportive Director Merijn Zeeman. “He also did some race simulations. We guided him intensively so that he’d become used to the high level again. Anyway, he’s a quality cyclist and we expect that will be valuable for the team soon again.” 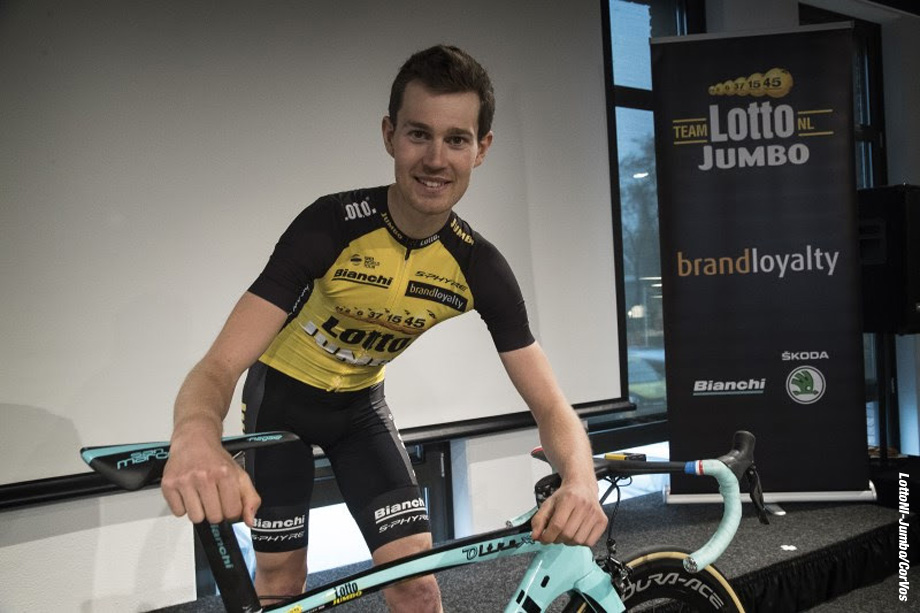 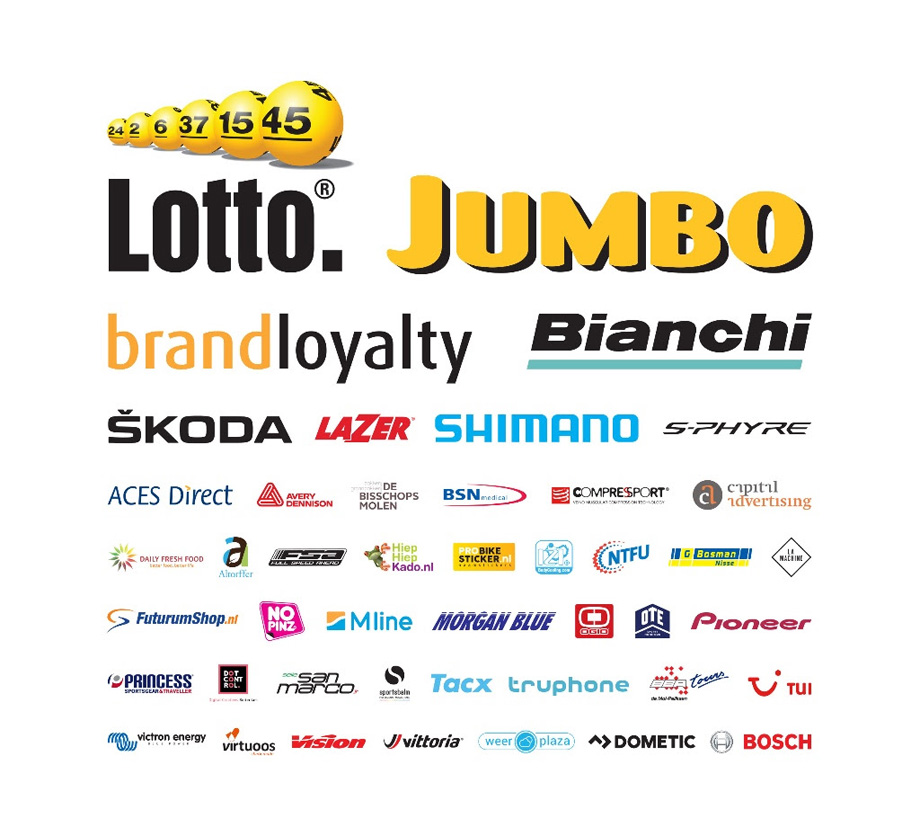