Tinkoff-Saxo prepares for Tour de France by participating in Critérium du Dauphiné and Tour de Suisse to build and polish the race shape. But are the two one-week races pure training or also significant goals of the season?

“Dauphiné is an important race and I wanted to perform here. But the main ambition is to build race shape ahead of the Tour. So it wasn’t crucial to get a top spot here, as long as I improved my form going in to the Tour”, says Alberto Contador.

Some teams choose to pack all the designated Tour-riders into the same race program before Le Tour – we haven’t. Alberto Contador, captain in the Tour, has been racing in Dauphiné while Roman Kreuziger, the ultra-strong lieutenant, is preparing by riding in Switzerland. Directeur Sportif, Tristan Hoffman, gives the reason why.

“Dauphiné and Suisse are some of the biggest stage races during the season, only second to the Grand Tours. So of course we have ambitions in both races. They are not just training. We chose to split up Alberto and Roman to give them both a chance of creating results, explains Tristan Hoffman and continues:

“Alberto has been performing excellent in Dauphiné and Roman will be ready when the riders hit the tough climbs in Suisse. But the main goal is to prepare. We have our eyes on the Tour”, says Tristan, who himself is present to direct the squad in Switzerland. 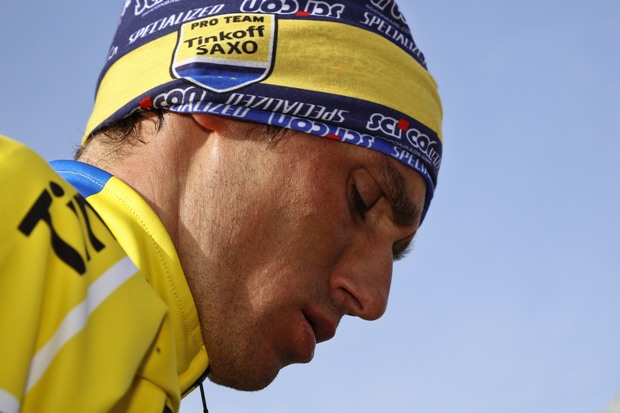 The two races haven’t solely been about performing and creating results. The potential team for Tour de France is to be selected from riders, who have been racing in Dauphiné, Suisse and also the Giro. The likes of Michael Rogers and Nicolas Roche have just returned from an undulating Giro d’Italia, and they will get time to rest instead of being sent directly into competition to support for instance Alberto in Dauphiné.

“So as you can see on our rider line up in the races, we are trying to balance between performing now and performing in the Tour, which is the main goal. What matters is that all our riders get the optimum preparations before we start the Tour at full strength”, concludes Tristan Hoffman. 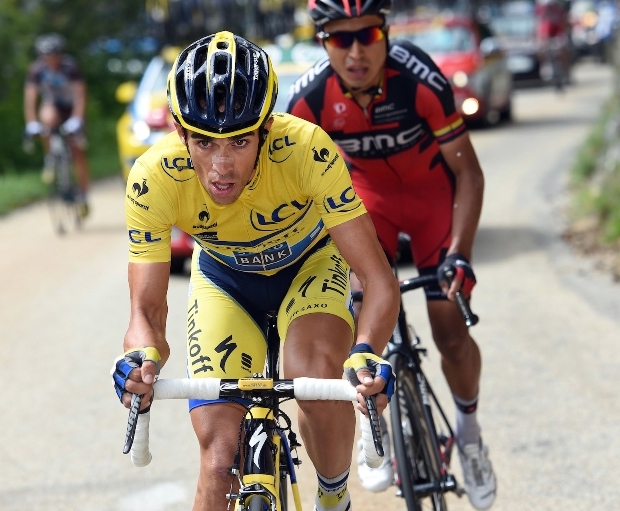