After the Giro d’Italia all eyes are on France, where the 2017 edition of the Tour de France will kick off on July 1st. In the meantime however attention was focused on the Critérium du Dauphiné, an important Word Tour race which traditionally represents a deluxe preview to what will then be the spectacle of the Grande Boucle. 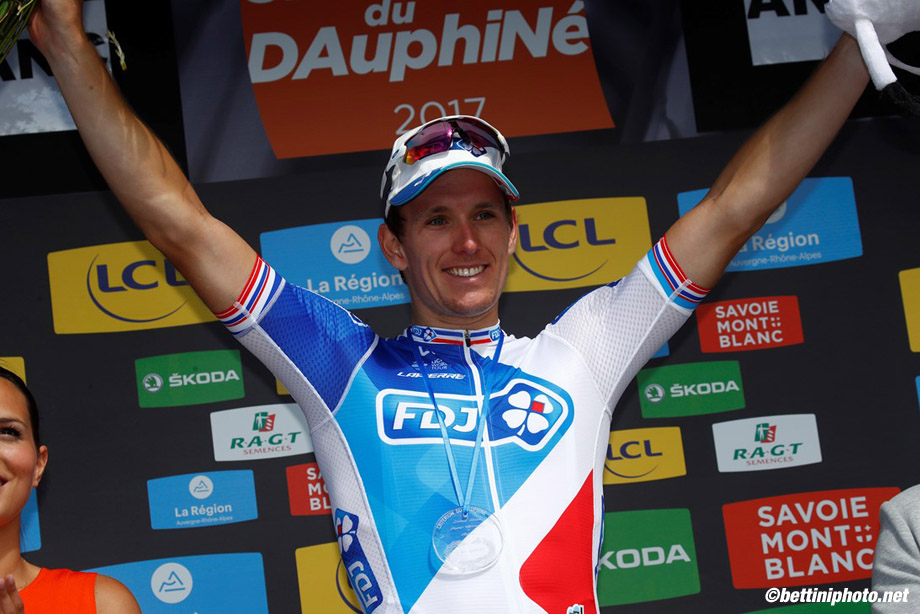 In the second fraction of the short French stage race, covering 171 km from Saint Chamond to Arlanc, Sidi received a sweet victory from Arnaud Démare. For Demare this is his fifth bulls-eye of the season and his second success in a World Tour race this year after winning the first stage of the Paris-Nice; may we also remind you that he was the winner of the 2016 Sanremo. 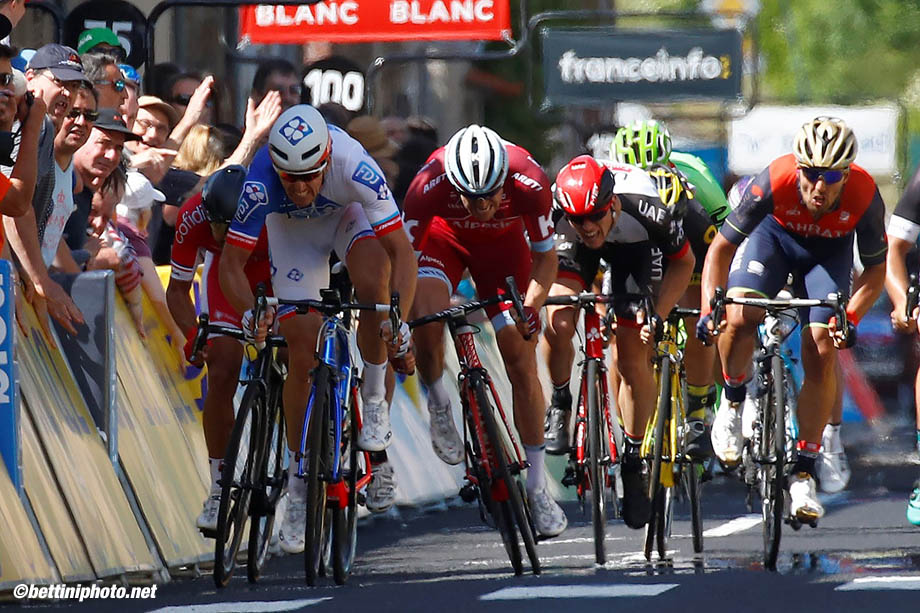 Sidi celebrated ecstatically after scoring a poker at the finish line in Arlanc, with four of its athletes in the top four places: in first place, Frenchman Arnaud Démare (Fdj); second place went to Norwegian Alexander Kristoff (Katusha-Alpecin); the other Frenchman Nacer Bouhanni (Cofidis) took third, and fourth place belonged to Italy’s Sonny Colbrelli (Bahrain Merida). The common denominator in this victory is the Sidi Shot, the top-of-the-line shoe from Sidi’s road cycling collection used by Sidi’s great team of champions. 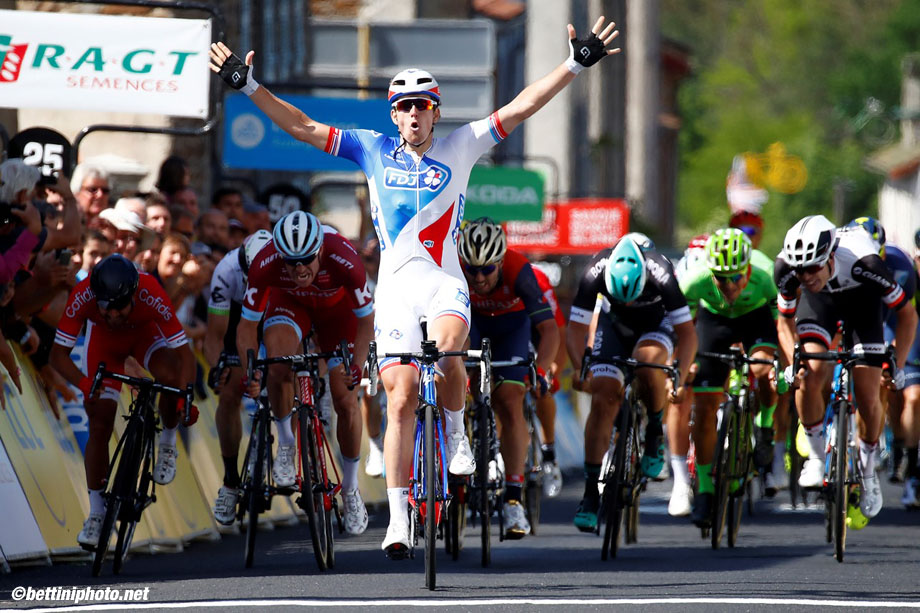 The victory came with a special dedication. At the press conference Arnaud Démare declared that his thoughts went out to all the cyclists, which are way too many, who have been victims of accidents on the road. This victory is dedicated to them; it was a small gesture that carried a much greater significance.