The 2014 Giro d’Italia’s grand finale will include two major events on Sunday June 1 in Trieste. Following the race finale, the Corsa Rosa will host two unique shows to close its 97th edition in style.

Dire Straits Legends will play on the same stage on which, just a few hours earlier, the Giro d’Italia winner will be crowned. In an amazing live event – with the band starting at 20:00 – the audience will enjoy an unforgettable atmosphere that relives classic rock music history with songs such as “Tunnel of Love”, “Money for Nothing” and “You and Your Friends”. This unique event follows the closing dates of the band’s sell-out Italian tour: May 25 in Padua and May 26 in Trieste. 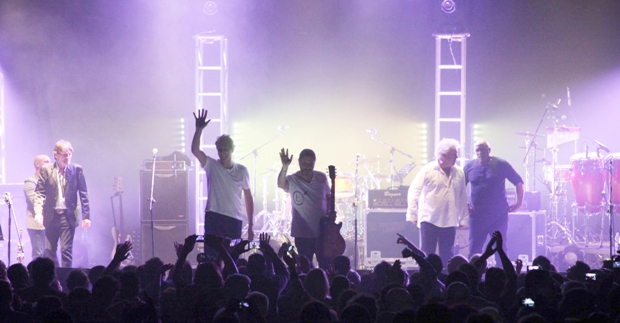 The guitarist is Phil Palmer and the percussionist is Danny Cummings – who both played on the On Every Street World Tour, ’91-’92. On bass guitar is John Illsley – an original member of Dire Straits at the band’s formation in 1977 – who declares with passion:
“This show is a celebration of the music I’ve played for more than 30 years. I think we made a really good job, these songs are very special for me because they are part of my personal history.”
The band is completed by drummer Steve Ferrone, who collaborated with Tom Petty, Duran Duran and Eric Clapton, and saxophonist Mel Collins, who toured with Dire Straits in 1983 and has worked with the likes of The Rolling Stones and Meat Loaf. The band also includes two Italians members who have been tremendously well received by the public during the tour: Marco Caviglia on guitar and vocals, and Primiano di Biase at the keyboards.

The fans who bought the Trieste gig ticket will receive exclusive merchandising: an official program with biography and poster. Additionally, the first 300 Trieste fans will receive a special bracelet pass ([email protected]) allowing them to watch the June 1 showcase in the Piazza Unità d’Italia from the exclusive area below the stage. 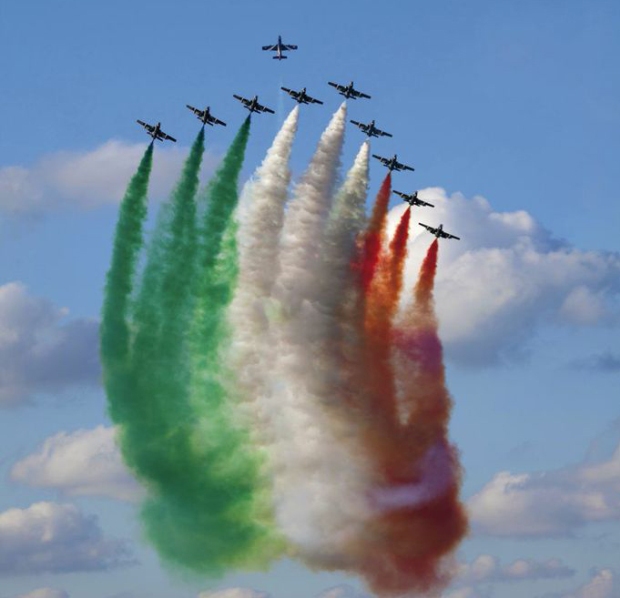 FRECCE TRICOLORI
Another great show will be held in Trieste with the Italian National Aerobatic Team – Frecce Tricolori – at the Giro d’Italia Grande Arrivo. The show will be above the Gulf of Trieste at approximately 15.30, as the race leaders start their final circuit laps below the finish line in front of Piazza Unità d’Italia. The dramatic show will include nine model MB 339 aeroplanes, flying in compact formation.

Team Belkin will fight daily for a Belgium Tour win