It was a textbook build-up from the start to the very finale and as the terrain started to rise and the pace in the pack intensified, the breakaway slowly but surely started to crumble. One by one, riders were dropped and with 35 kilometers to go of the race, the gap was shaved down to under three minutes. Entering the finale, the peloton split up and riders were struggling to keep up with the Lampre lead-out causing the final two escapees to get caught with 15 kilometers to go.

Cult Energy Pro Cycling’s Fabian Wegmann decided to take advantage of the neutralization and momentary lack of pace to launch a fierce counter-attack and was accompanied by two followers. However, the determined sprinter teams swept him up with only 7 kilometers to go and we had ourselves a bunch sprint on our hands. In the hectic gallop, Cult Energy’s Russell Downing was in a favorable position and made it fourth across the finish line while Manuel Belletti rocketed away to take the victory.

DS, André Steensen comments:
“The plan was to stay anonymous in the first part of the race and focus on hitting the front as the finale kicked in and the boys not only followed the plan but they rode sensationally well together. We took responsibility on the final climb and Fabian Wegmann rode away with Cunego and worked up a gap to a small group where Guldhammer was sitting comfortably. As the groups melted together, we had four riders in the select front group and Russell delivered a good effort and a good result. I’m very happy about the way we handled ourselves out there and this is a promising result prior to the races to come.”

Russell Downing was feeling more ambivalent after the race:
“Well, as a team we did a beautiful job and Rasmus (Guldhammer) put me in a good position with 500 meters to go. However, he had a flat tire just as the pace was on fire and I lost ground to get around for the sprint but I couldn’t make it back up. So, you can say by finishing fourth, I’m the first guy in the long line of losers but I think we can be happy about the result and especially about the way we worked together,” Downing concluded. 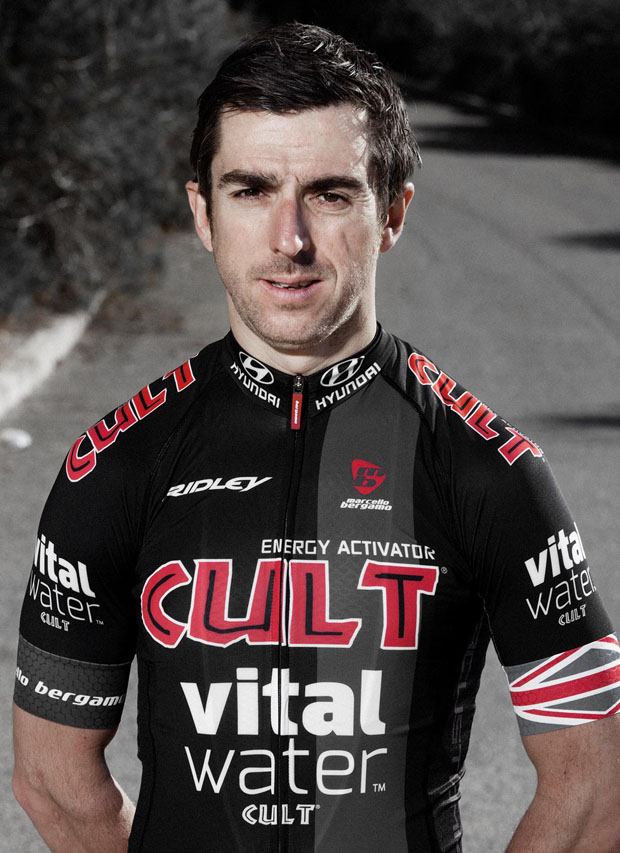 Dubai Tour 2015 – The Numbers That Add Up to Success

African Continental Championships #1: Medals for all MTN-Qhubeka riders on day 1