“Today’s finish was a bit not what I wanted. Graeme dropped me where I needed to be and I couldn’t get over the top of them,” Wippert said. “With high expectations, I am a bit disappointed in the middle days of the tour. I couldn’t find my legs and had a bit of jet lag. Two wins and three podiums is a good week I guess. Travis getting up there in the GC shows that we were all riding well and the team worked hard all week.”

Today’s stage started with a break that included the versatile rider Meyer. Meyer was second at first intermediate sprint, gaining time to move him into ninth in the general classification.

“I am lucky to be a versatile rider so I can be of service to the team in many different areas whilst still going for my own chance if it presents itself. I train more so on my climbing/endurance but my background from being a world junior champion on the track comes in handy for the fast finishes to help Wouter,” Meyer said. 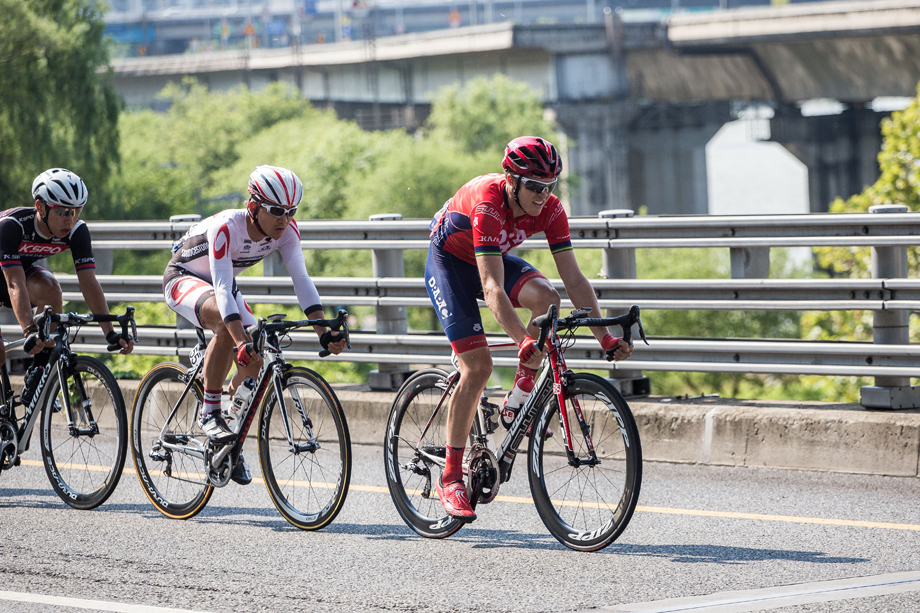 Meyer put the endurance training to work today for over 50km in the break. The break was caught with 10km to go and the fury at the front began. The sprint teams organized their complete trains for final bunch sprint. The final turn was at 300meter mark, with Graeme Brown delivering WIppert into the finale.

“We were a bit far back at 900m to go so we had to push through to the corner, where I got Wouter to the wheels of Ewan and Bevin. These guys went at it all week for some great racing,” Brown said.

“We have had a great Tour of Korea – two stage wins, podium on four other stages and two days in yellow. The team was fantastic and committed to helping each other fully. We will keep pushing to advance with every race and ensure the 2nd half of our year is even more successful than our first,” Sports Director Keith Flory said. 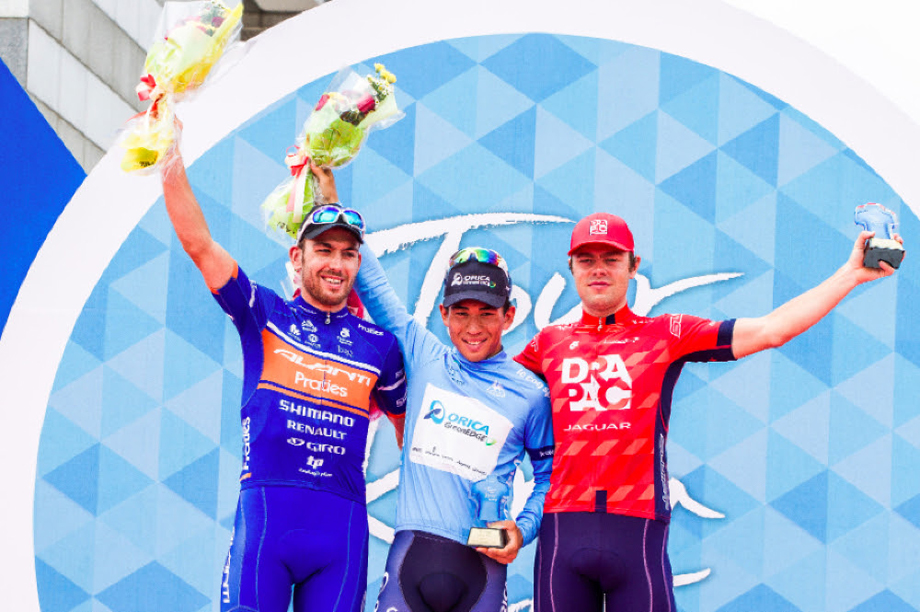