The events come a week after Drapac’s US debut for the 2014 season at the Philadelphia Cycling Classic.

Jonathan Cantwell, Robbie Hucker, Ben Johnson, Tom Palmer and Bernard Sulzberger will be racing for Drapac Saturday and Sunday. Cantwell, who has several years of experience on the criterium circuit in the US having previously finished in the top-five for the season on two occasions, said that a “completely different” type of effort is required in order to succeed.

“The main thing to remember is to be ready from the get go,” the former Australian Criterium Champion said. “Ride as a team and stick to the plan.”

The Clarendon Cup, held on Saturday, is run on a highly technical one kilometre circuit in the heart of the Clarendon business district.

The Crystal Cup, held on Sunday, is not as technical and run over a two kilometre up and back course.

Cantwell explained that the team is motivated to improve from their first hit out at the gruelling Philadelphia, where Sulzberger was the best-placed rider in 17th place.

“We went in with a game plan and we did okay,” he said. “But it wasn’t perfect so we will take away our errors. It was the team’s first time here and we have two more races this weekend in which we will make amends.” 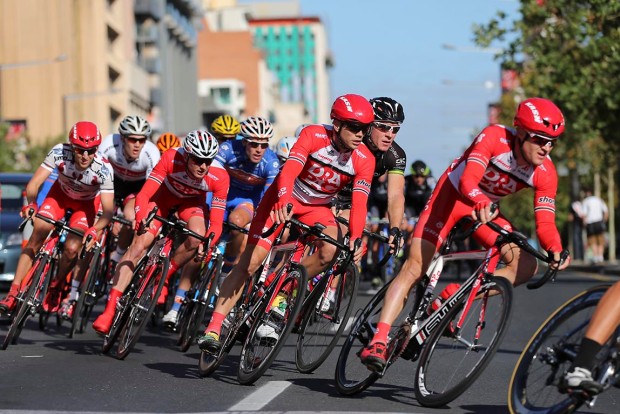