HotChillee announced today a new 165km Dunkerque to Roubaix single day Spring Classic with Olympic Champion Team Sky’s Geraint Thomas taking place on 27 April 2014. The ride will start in Dunkerque and wind through the fields of Flaanders before joining the final 40km of the most coveted spring classics, the Paris-Roubaix. The route will include the last nine pavé sections, five of which are in a flagged race section, before all the riders converge for the final ride into the Roubaix Velodrome.

Geraint Thomas said “I love the Classics, and there is nothing more iconic than finishing in the Roubaix Velodrome. With rolling pro style support and rolling road closures, it’s a great way to share an authentic, tough classic with riders and fans of the sport. With this year being the 100thanniversary of WW1, it will be very poignant riding through the fields of Flaanders where thousands of men of my age lost their lives. It’s something we should never forget and it will be very symbolic to pass nearby the new Welsh Memorial that has been erected near Loker in memory of those who died”. 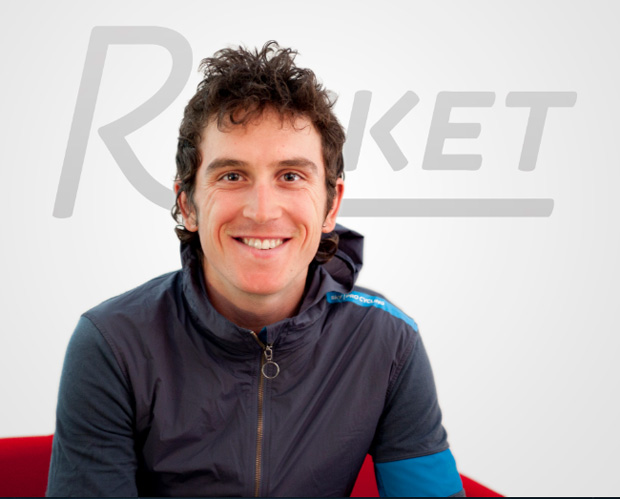 The route is authentic classic roads and includes the nine final pavé sections of Paris-Roubaix: 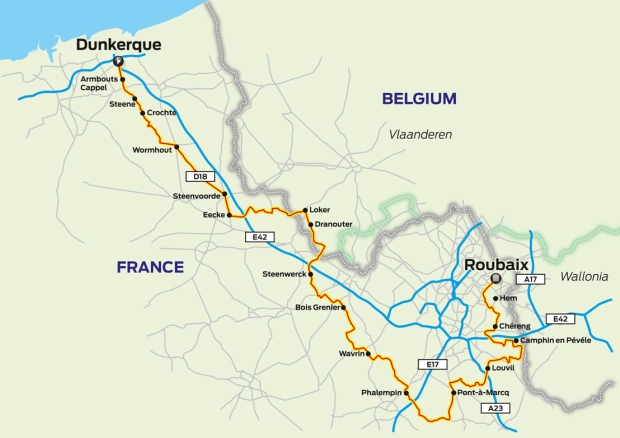 The Saturday night before the event (26 April) Thomas will be hosting a dinner for all riders with star guests including Magnus Backstedt and Stephen Roche.

The Retail Partner for the event is Sigma Sport, with Wattbike as Ride Captain Training Partner. 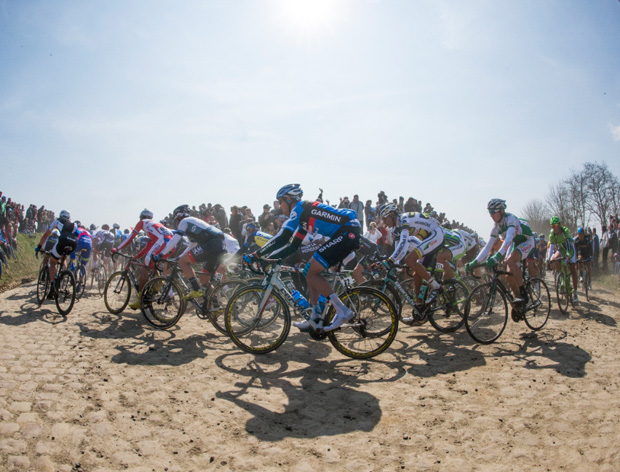 Entries will open at noon (GMT) on Tuesday 18 March 2014 via the web site www.dunkerque-roubaix.com and will be limited. The basic entry is £500 which includes, accommodation, full entry with rolling road closures and support, celebrity dinner, Roubaix finish line celebration, bike and bus transportation from Roubaix back to Dunkerque.

Prior to opening on 18 March, riders may register a team with guaranteed places by emailing [email protected] for information.

An Inside Look At Team Vanderkitten