Clancy was part of the four-man GB team, along with Jon Dibben, Owain Doull and Andy Tennant, which beat Switzerland by over four seconds in the semi-final to gain a place against Germany for the gold medal ride off. In the final GB posted a winning time of 4:11.545, to beat Germany by just under one second.

Clancy, who was one of the team’s key players in their dominant Tour Series victory this June, will once again return his focus to the track over the following months as he builds up to the 2015 Track World Championships, in Paris next February, before returning to the road with the John Herety’s team.

While Clancy was unavailable for comment due to the time difference, team manager John Herety was pleased to see Ed’s smooth transition back to the track at the end of a tough road season.

“Ed is a class act, and it is great to see him winning on the track. He obviously does a highly professional job for us on the road during the season, and we fully support his ambitions on the track.”

“I know that this is an important stepping-stone for him in the build up for his ultimate goal of winning gold in Rio, so its good to know that he is on target to achieve that ambition.”

Fans will be able to see Clancy competing on the track for Rapha Condor JLT at the first Round of the Revolution Series, at the Lee Valley VeloPark in London next weekend. 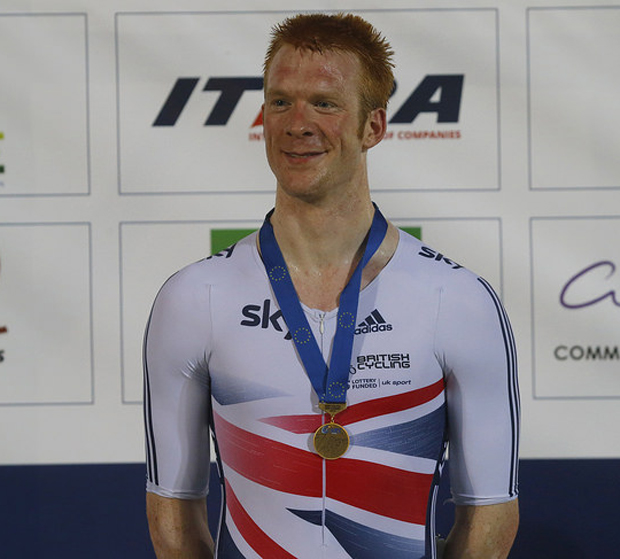