Great victory with Sidi at the Tour de Suisse for the Colombian rider from Team Ineos.

Sidi scored a fantastic victory with Egan Bernal at the Tour de Suisse. The young Colombian ace really wanted this success and he went for it, building his big win with a victory in the major stage, which featured a climbing arrival on the St. Gotthard Pass. After his shining achievement in the Paris-Nice at the beginning of the season, Bernal is back to making a name for himself in an important one-week race. 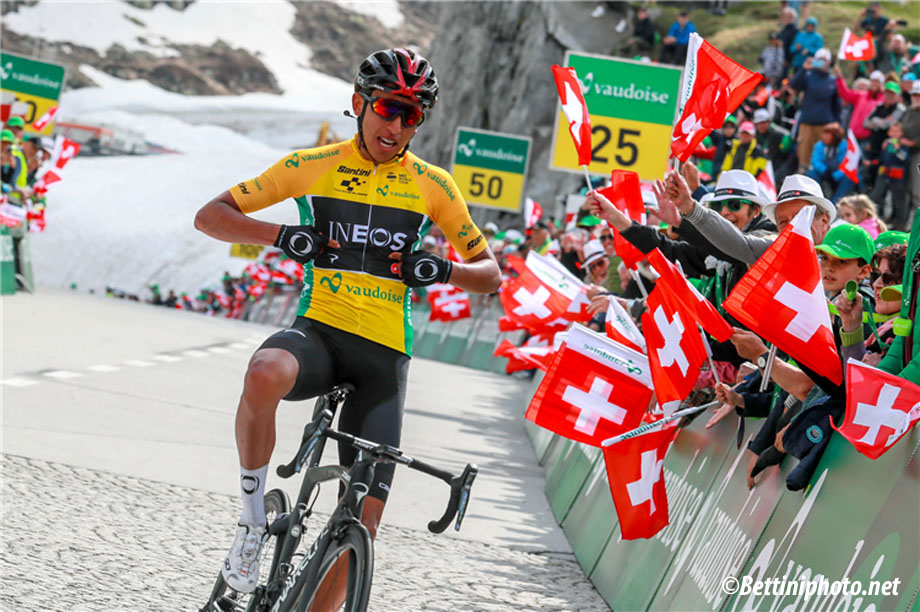 Egan Bernal’s dream was the Maglia Rosa; in fact, he was supposed to be the Captain for Team Ineos in the Giro d’Italia, but a fall during training left him out of the game. Now this misfortune and its consequences seem to be behind him and after this great victory at the Tour de Suisse, Bernal can confidently look forward to the upcoming Tour de France (July 6-28). Team Ineos has been left without Chris Froome, and their Captain, Geraint Thomas, winner of the 2018 Grande Boucle 2018, is not at 100% after his fall in the Tour de Suisse; so, Egan Bernal will be coming to the Tour de France with an even more important role to play. 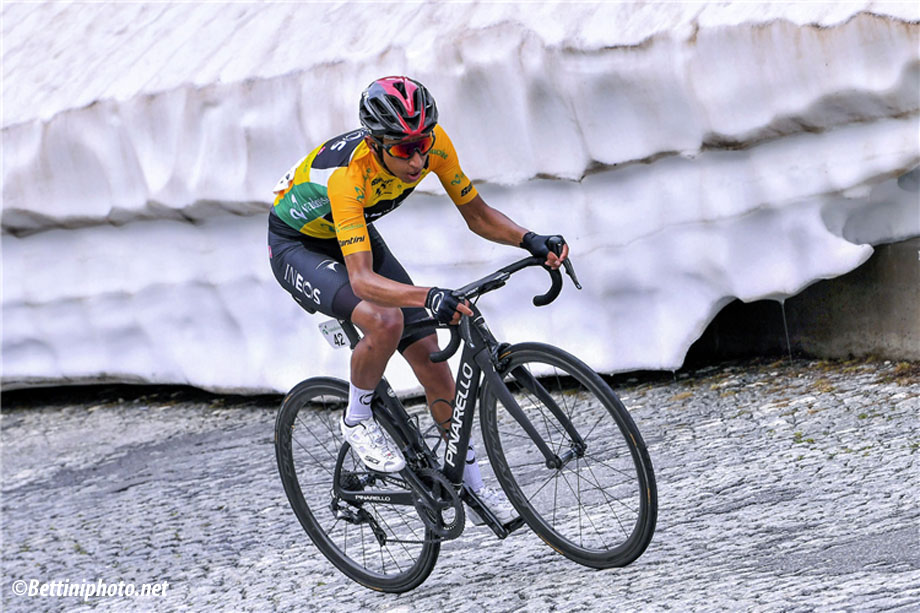 Sidi is immensely pleased. In addition to Egan Bernal’s victory in the Tour de Suisse, the second place on the final podium for that race was occupied by World Time Trial Champion Rohan Dennis, who won the inaugural time trial fraction of the Swiss event. Dennis rides for Team Bahrain Merida, a formation sponsored entirely by Sidi. 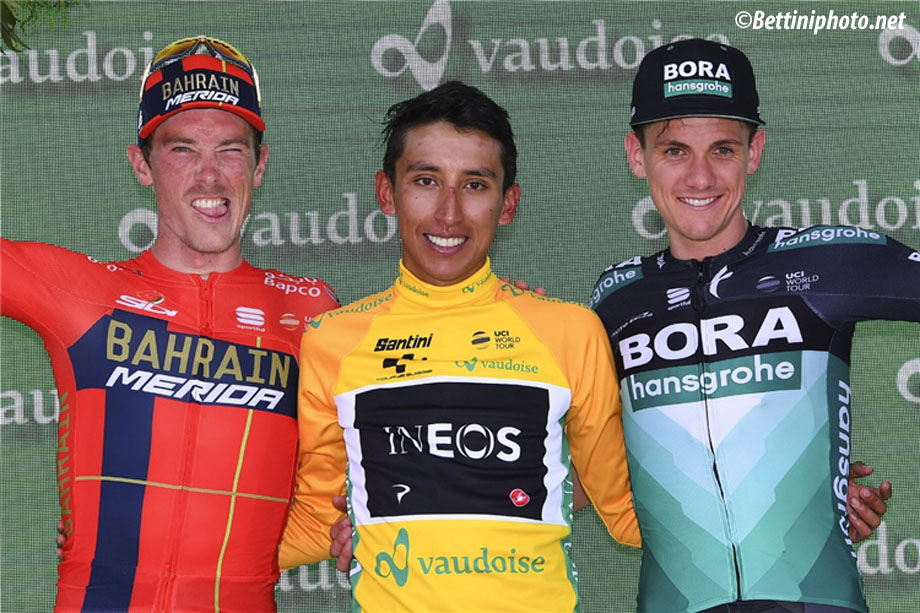 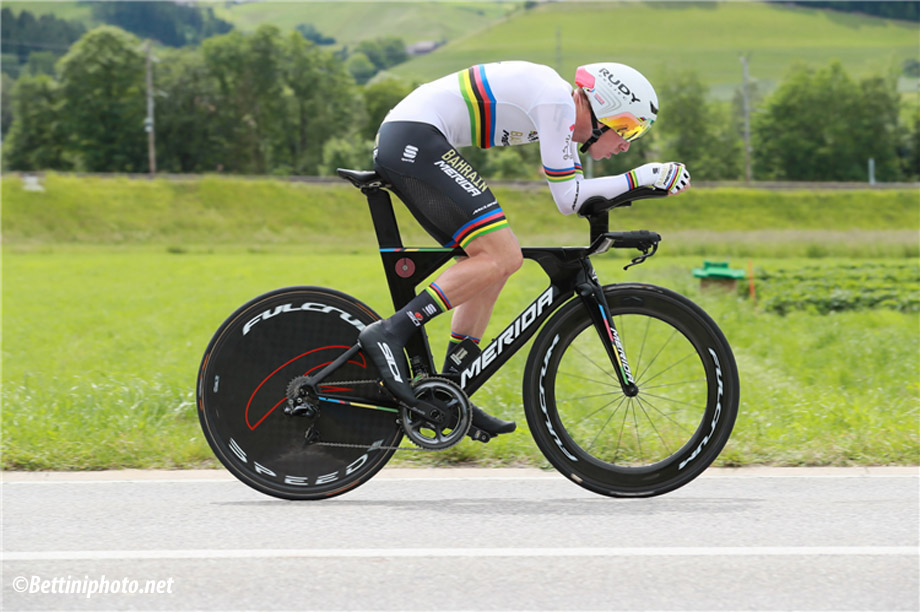 All the champions from team Sidi wear the Shot and Wire 2 Carbon models, shoes that stand out at the top of our road cycling collection for their technical features, design and performance. 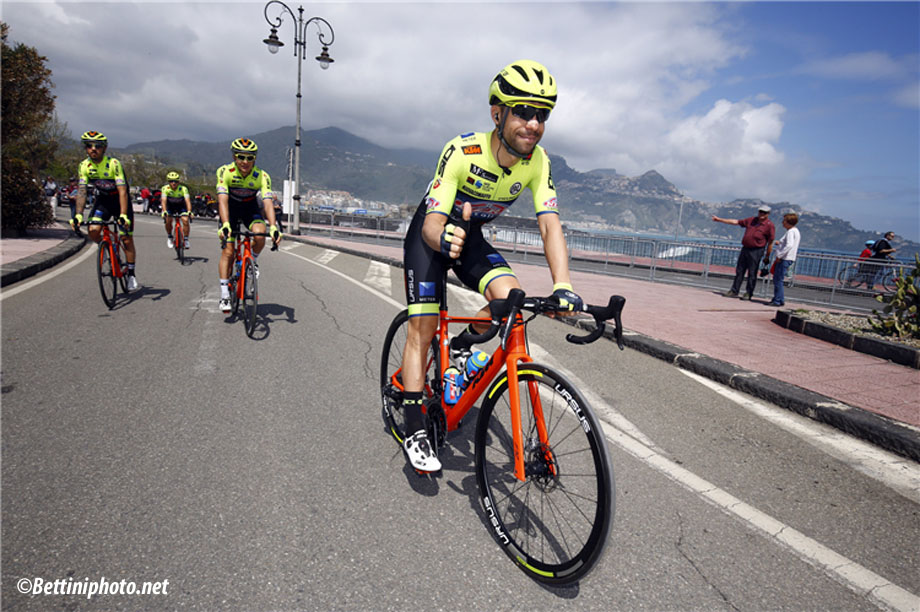 Visit www.sidi.com to discover the entire collection and find the model that suits you best. 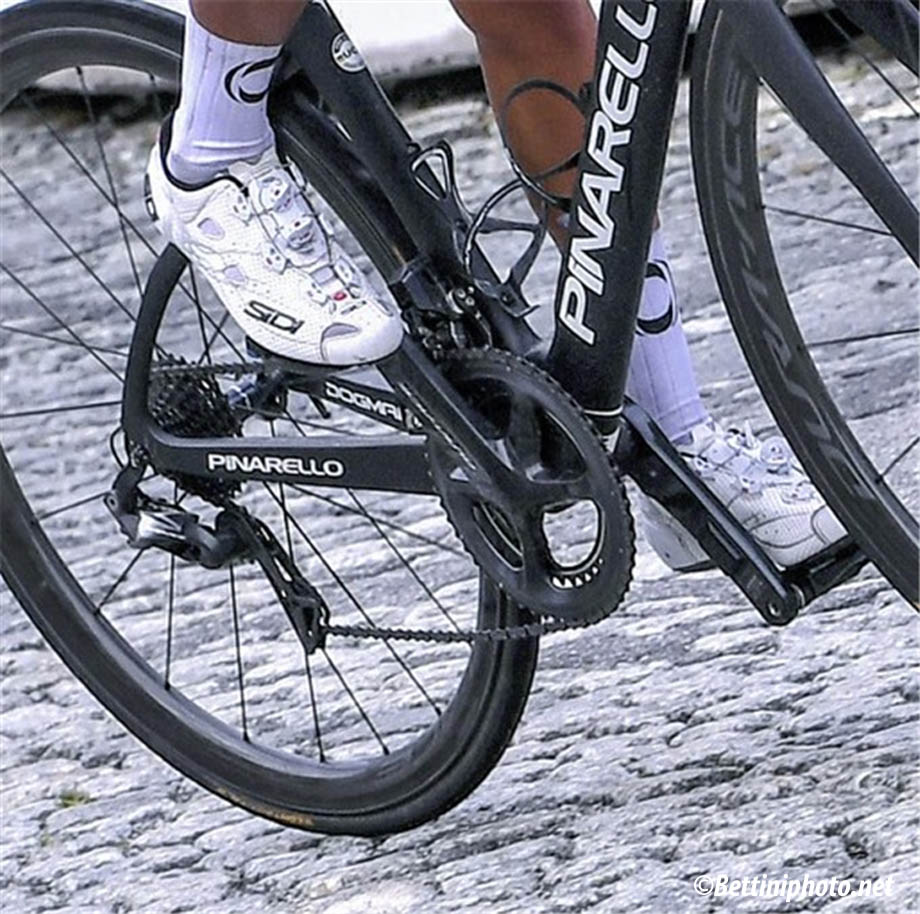 A Day in Yellow: Tom Simpson