The Elevate-KHS Pro Cycling Team is excited to announce it’s complete roster for the 2018 season. New additions, Sam Bassetti and Kevin Girkins, bring additional speed and strength to the team. Current members Eder Frayre, Brian McCulloch, Nick Torraca, and Cory Williams are also returning to the squad for the 2018 season. They bring a wealth of experience and are the backbone of the team.

Sam Bassetti had a fantastic season in 2017 winning six road races. The highlight of of his season was winning three stages of the Tour of Poyang Lake in China. “Winning three stages in China really got me back on track. It was an incredible boost of confidence realizing that all of my years of hard work were starting to pay dividends,” states Bassetti. Sam has raced in the pro peloton before with 5-Hour Energy and IRT Racing, and he is looking forward to capitalizing on his return back into the pro peleton. “I am excited to race against the best in the world this year. Having the opportunity to race the Tour of Utah and the Colorado Classic in 2018 are on the top of my list this year. I want to prove to the team that I can win when called upon and also be a fantastic team player.” 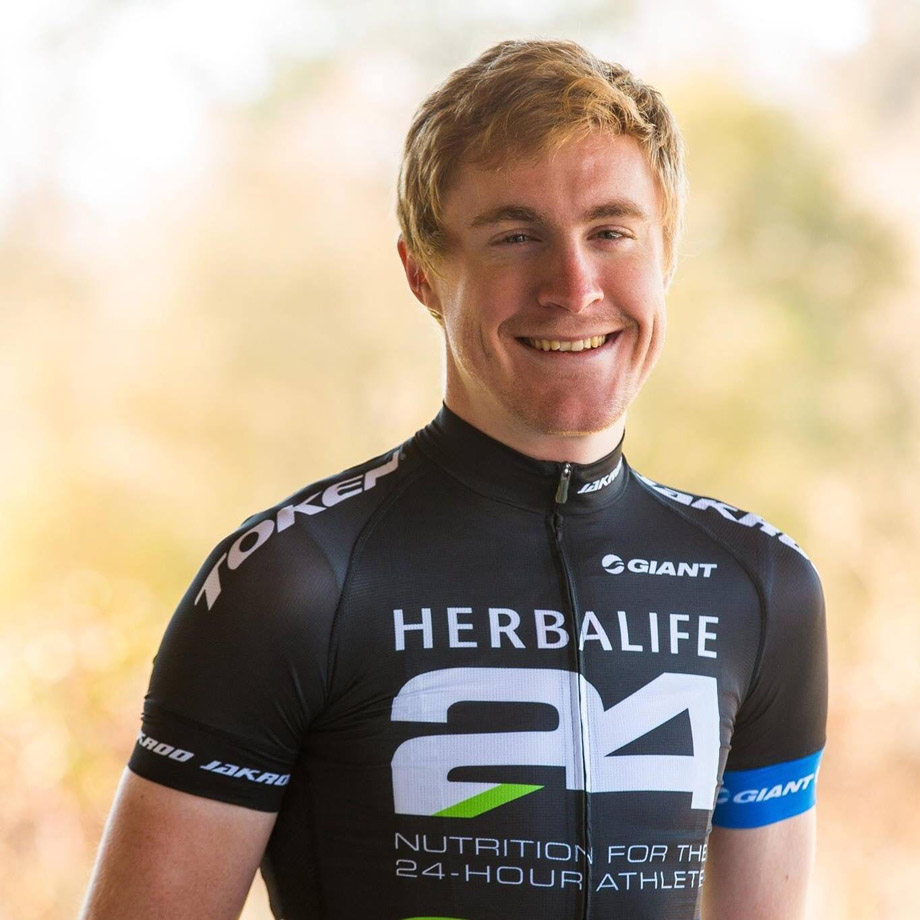 Texas native Kevin Girkins steps up to the pro ranks for the first time this year. Racing for the Elbowz racing team for the last three years allowed Kevin to cut his teeth on the US racing circuit, and he is looking for more. “I had the opportunity to race the Tour of Southland in New Zealand, racing in support of Elevate-KHS team leader James Piccoli. It was a fantastic experience traveling across the world and seeing how the team really commits to a goal and accomplishes it. I plan on making the most of this opportunity and surprising some people this year.” 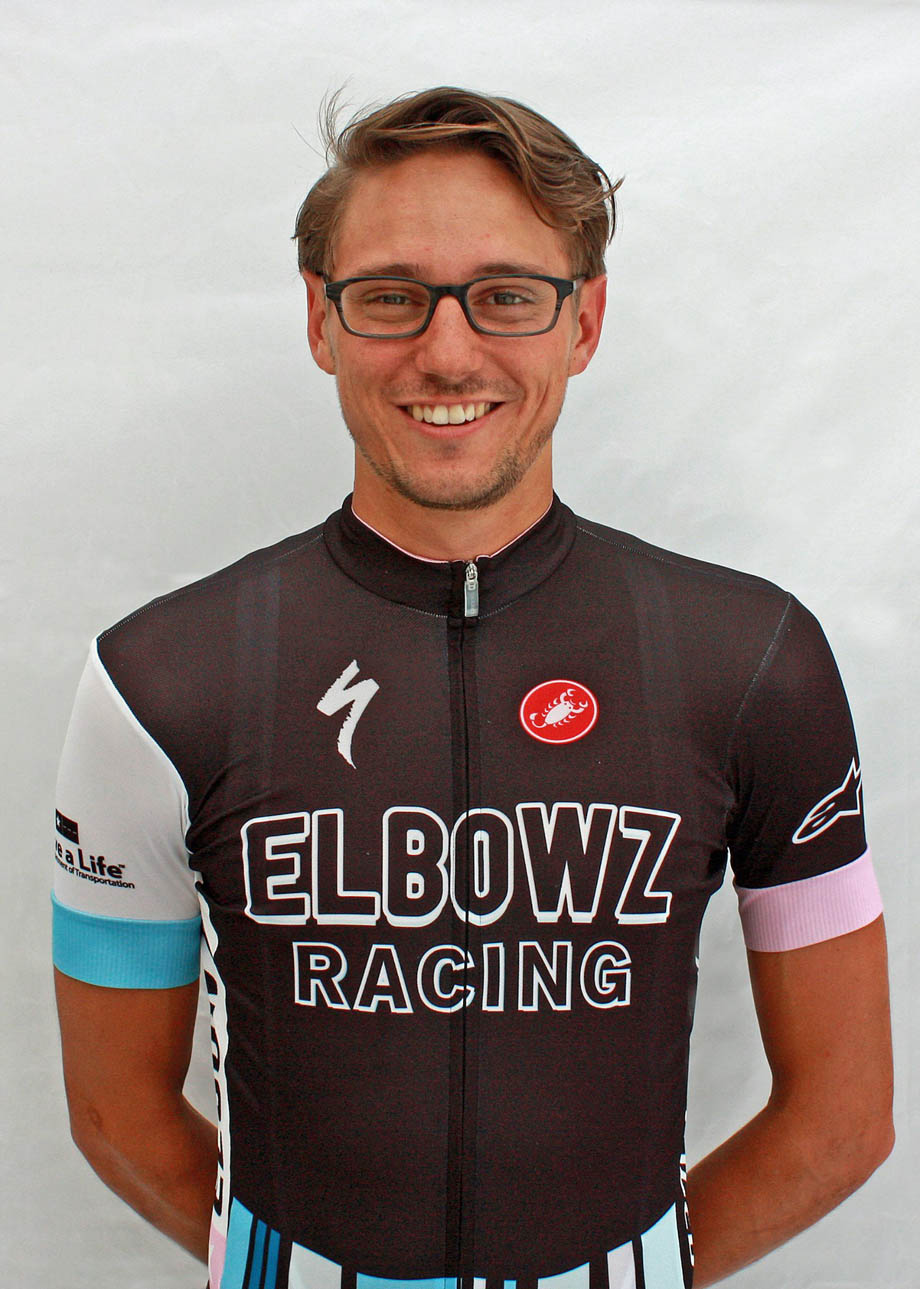 “We are really excited about the team we have put together,” states General Manager Paul Abrahams. “Adding Sam and Kevin are the final pieces that we were looking for to add some additional strength and depth to the team. We truly believe that we have assembled one of the best teams in America and are excited for the opportunities we have ahead of us.” 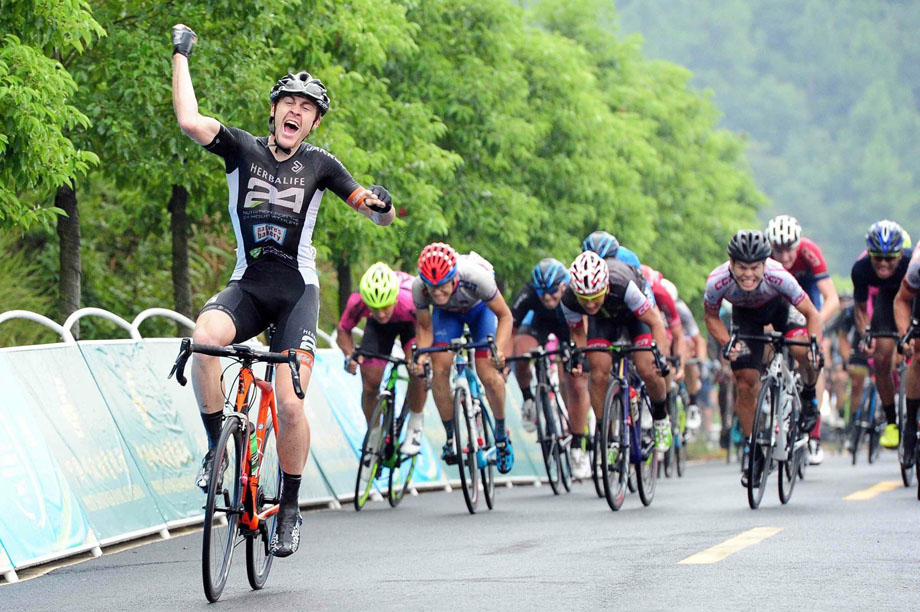