This week, Cervélo Bigla Pro Cycling Team returns to racing in Euskal Emakumeen XXIX Bira. The five stage event takes place from 13 – 17 April and will start with a 3.3km prologue in Iurreta.

Last year, Ashleigh Moolman-Pasio missed out on the overall victory by only one second, placing second on the general classification. The South African showed good form by finishing in the top ten during every stage but that’s not the only reason the race is special to her.

“Emakumeen Bira was the very first tour I did in Europe as part of a professional team in 2010. There was a tough uphill TT and I finished in the top ten and 11th on GC. It was a sign that I could possibly succeed as a professional in Europe. Last year was my best result and it would be nice to win the race but more than that, it’s a special tour for me because it’s very much part of my growth in women’s cycling.”

The team will line up after a short break since the Tour of Flanders with the same composition from the cobbled classic. 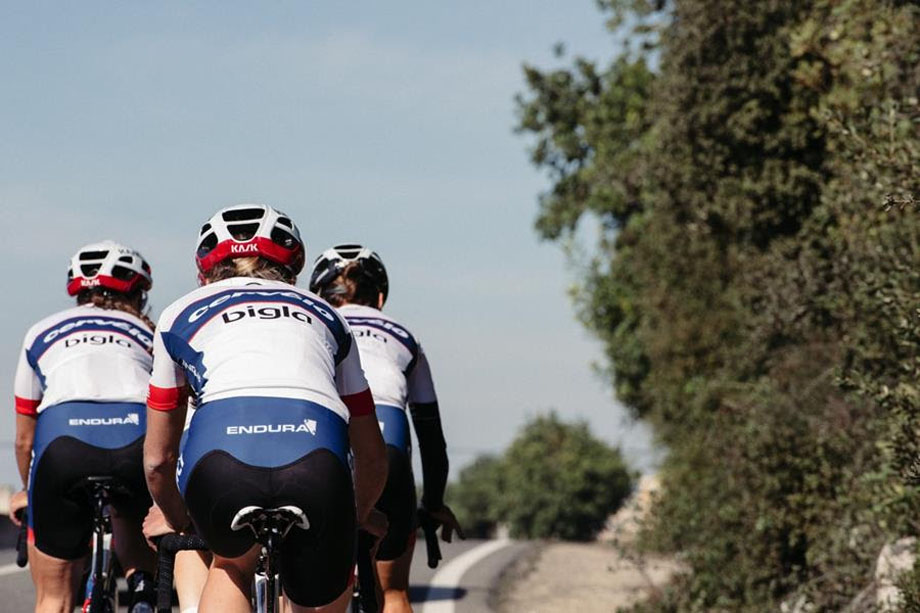