Endura has been supplying technical cycling apparel to Movistar Team, the UCI WorldTour leaders, for two seasons now, working closely with the Grand Tour and Classics winners to develop the fastest and most comfortable kit in the pro peloton. Endura’s commitment to continual development and high tech in house production facilities have been instrumental in helping the team achieve a host of fantastic results including a successful attempt on the Hour Record, three National TT titles and an impressive array of WorldTour podiums. Feedback gathered from team riders was utilized in the development of the game changing FS260-Pro SL Bibshorts and has led to a string of products feeding through into the Endura range including the super light FS260-Pro SL Lite SS Jersey and the FS260-Pro SL Classics Jersey. 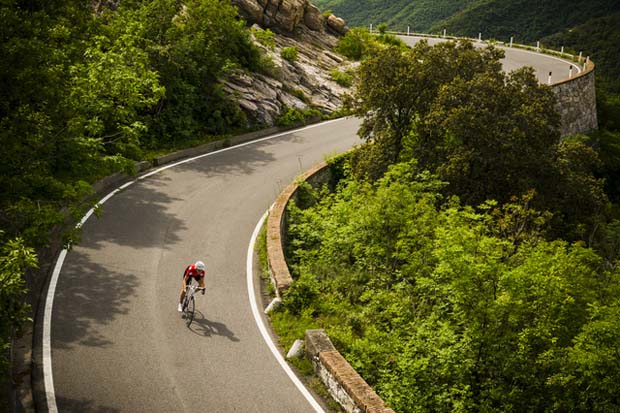 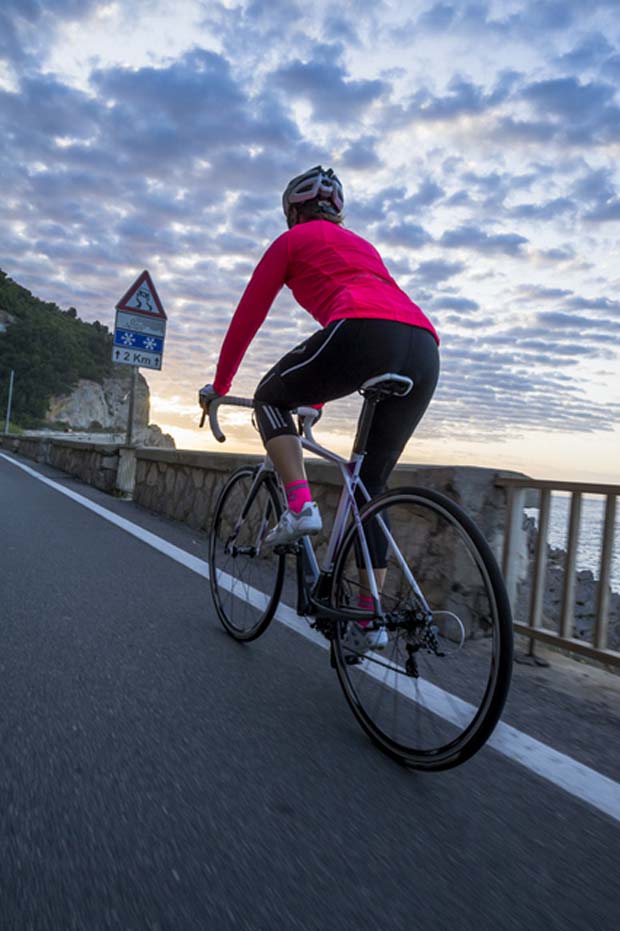 About Endura
The company’s philosophy remains true to its original concept from the beginning in 1993, to create high performance, long lasting cycle clothing using the best available materials and design, and by investing heavily in development and innovation. All sales and marketing staff, all directors and our product development team are all cyclists who are passionate about cycling and developing the best possible cycling products.

Sponsorships
Endura is the clothing sponsor of the Movistar Team – ranked number 1 in the WorldTour 2013 and 2014 and winner of the Tour de France team classification 2015. Endura provides all Movistar Team’s performance clothing and is the official supplier of Movistar Team clothing to retailers. Endura is working with Movistar Team in developing the performance apparel used by its riders with almost all of the clothing provided to the Team being produced in Endura’s own production facility in Livingston, Scotland. www.movistarteam.com

Endura is the headline sponsor of the new Endura Bergamont Factory Team who will be hitting the Enduro World Series hard this year with a roster of exciting talent including Scotland’s own Katy Winton and up and coming Kiwi Joe Nation. Riders from the Bergamont Hayes DH squad (who we’re joining as clothing sponsors) will also be riding selected EWS rounds as well as a full UCI DH World Cup programme.

Endura is the performance apparel sponsor for all of Danny MacAskill’s mountain biking projects. The Scottish street trials pro and YouTube sensation acts as an Endura Brand Ambassador riding Endura MTB products, and he is part of Endura’s product testing pool.

British freerider and manual world record holder dirt Chris Smith rides in Endura – check out his latest videos in the blog section of the Endura Website.

Endura is the official cycle clothing sponsor of Betch.nl Superior MTB Racing Team. The team is managed by Bart Brentjens, the first Olympic gold medal winner in XC mountain biking as an Olympic discipline in Atlanta 1996.