Third consecutive victory for the Norwegian from Team Katusha-Alpecin in Frankfurt.

It was a splendid victory for Alexander Kristoff and Sidi on the German roads of Eschborn-Frankfurt on May 1st. This is an important victory that has projected Kristoff into the legend of world class cycling. With this victory in Frankfurt, the Norwegian from Team Katusha-Alpecin has matched the German Erik Zabel at the triple-success mark, but furthermore Kristoff gets credit for having won three consecutive editions: 2014, 2016 and 2017 (in 2015 the race was not held due to a terrorism alert). 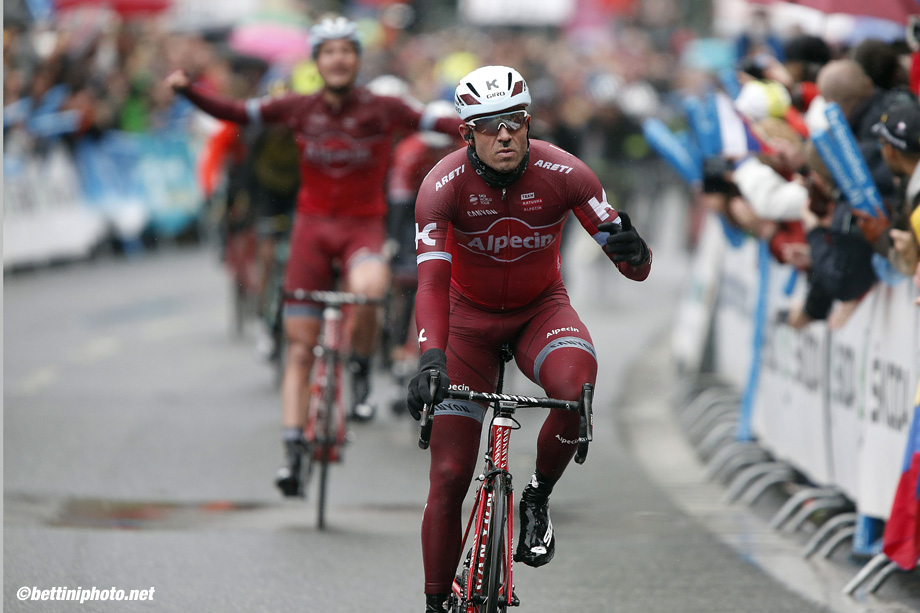 We remind you that the entire Team Katusha-Alpecin is sponsored by Sidi and that Alexander Kristoff and all the other riders on the team wear the Shot, the top-of-the-line model from Sidi’s road racing line, an innovative shoe that is even lighter and more performing than previous models. 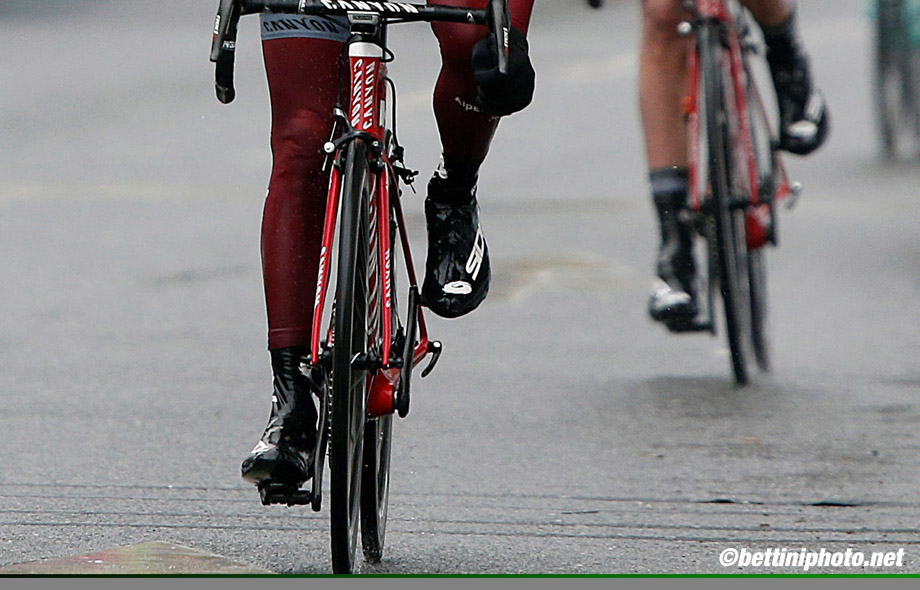 On a day rendered even more challenging by the poor weather conditions featuring cold and rain, Kristoff received magnificent support from his team and managed to respond to all the attacks by his adversaries as he pursued and captured victory. In particular his team mate Rick Zabel did a great job, launching the final sprint impeccably for his captain Kristoff, breaking off from all the competition and sealing second place for himself for a magnificent Katusha-Alpecin double whammy. 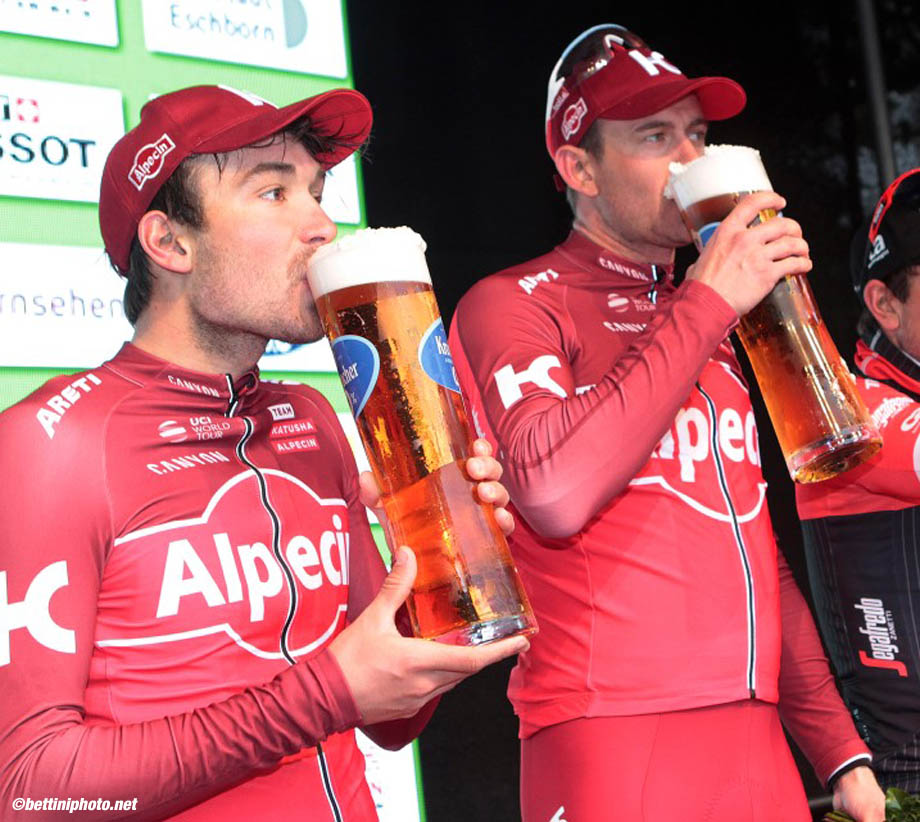