The Belgian classic is due to take place on Wednesday, April 13th.

Part of the UCI Europe Tour calendar, the 1.HC race created in 1961 officialy kicks-off the Ardennes season, which will hit its climax in less than two weeks, at Liège–Bastogne–Liège. Until then, the riders will test their form and go for a strong result in the 56th edition of Brabantse Pijl, the race which takes the peloton over 200 kilometers and 26 climbs between Leuven and Overijse. Five of these hills will come inside the final 23-km long circuit, and can work as the launch pad of what could turn out to be a decisive attack for a solo win, which is not something uncommon for the Belgian event.

Having concluded the cobbles campaign in last Sunday’s Paris-Roubaix with Tom Boonen’s second place at the end of a memorable race, Etixx – Quick-Step comes at the start line of Brabantse Pijl with renewed confidence and the desire to be again among the protagonists. The eight-man team will be built around Czech champion Petr Vakoc, who has already recorded two victories this season, at the hilly Classic Sud-Ardèche and La Drôme Classic. 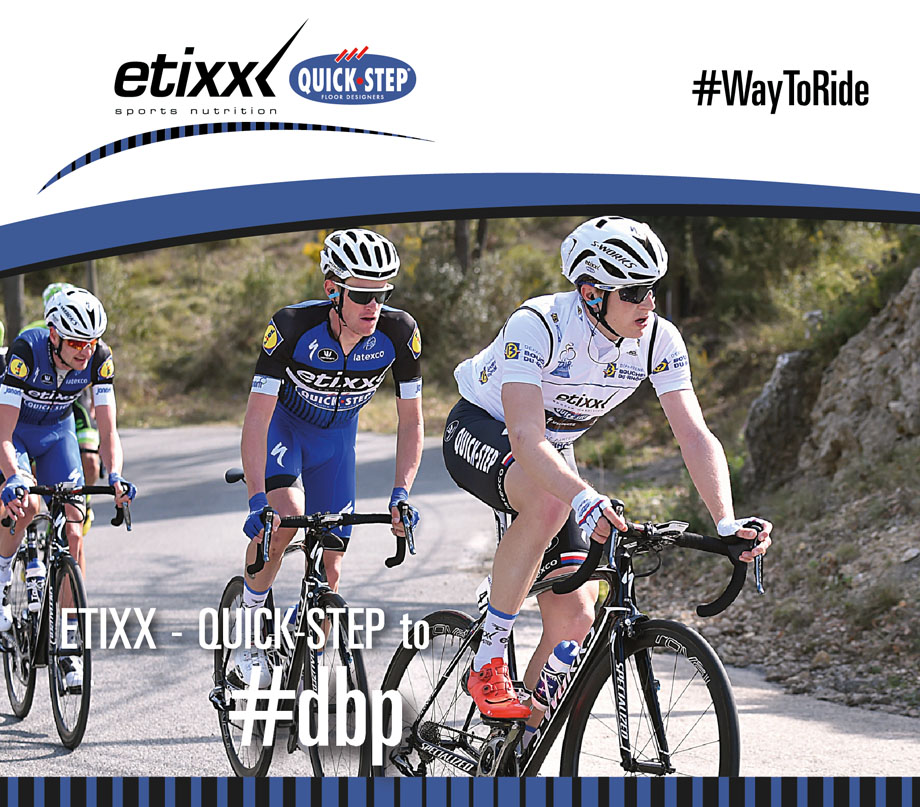