The inaugural edition of the French race will mark Julian Alaphilippe’s first outing of the season.

Aubagne, Cassis, Marseille, Miramas, Istres and La Ciotat are the six cities which are on the map of the Tour La Provence, a 2.1 event that will debut on the UCI Europe Tour calendar. The race, which is scheduled to take place between 23-25 February, is going to be a hilly affair (with gradients of even 15%), making up for a total of 7293 meters of elevation gain, and will provide an opportunity to shine to sprinters and attackers alike. With no bonus seconds on the line, only the real time gaps will make the difference, which should lead to some aggressive racing during the three days.

Etixx – Quick-Step heads to La Provence with eight riders, including 23-year-old Julian Alaphilippe. The young Frenchman has enjoyed a great 2015 season – only his second in the pro ranks – finishing runner-up at the Flèche Wallonne and Liège–Bastogne–Liège, and winning the queen-stage of the Tour of California en route to coming second in the overall rankings. Unfortunately, his preparation for this year has been hindered by mononucleosis, which forced him to take a long break before commencing training, and that’s why he’ll take one thing at a time now that he comes back in the peloton, without any specific goals in terms of results.

“I’m happy to return to competition, to ride alongside my teammates and enjoy again that unique feeling racing gives you. It’s something that I’ve missed a lot. Last time I raced was at the World Championships, in September, and on Tuesday will be fantastic to pin again a number to my jersey. Concerning my condition, I don’t know where I find myself at the moment, but I will get an idea about it this week. The important thing is that I feel better and that I’ll add some kilometers under my belt”, said Julian Alaphilippe ahead of the race. 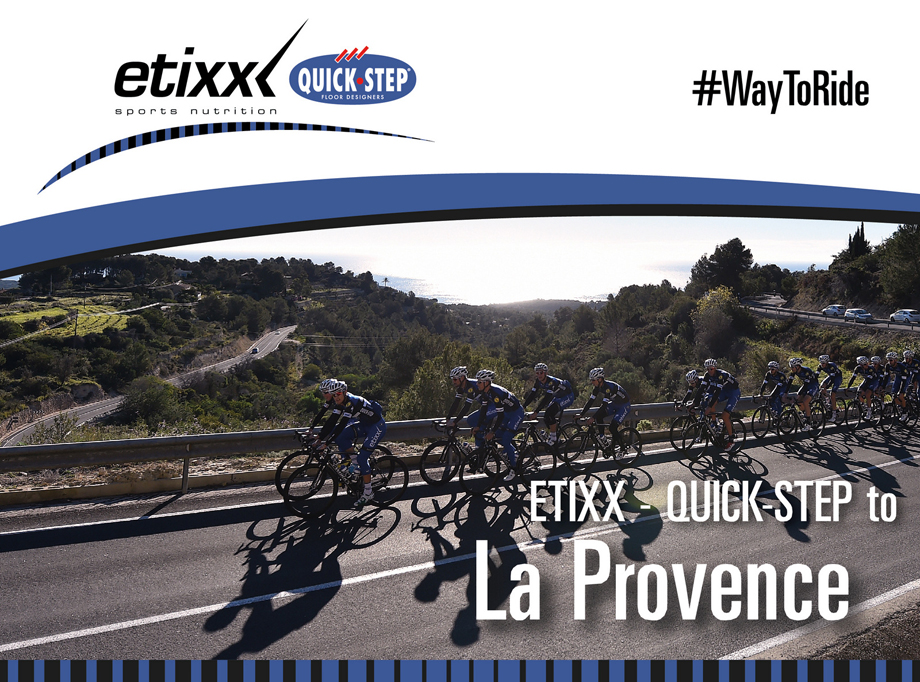 We welcome press releases and other news items that are of interest to our readers. Please send text or word files, and .jpg images for consideration to us at content[email protected]

Toolbox: The ‘Team’ in Teamwork