The 202-km long race is scheduled on Sunday afternoon

Created on the backbone of the 2011 Olympic test, RideLondon Classic will run this year its fourth edition, which is set to depart from the heart of United Kingdom capital before heading out to Surrey, where stunning scenery and leg-sapping hills will await the riders. The most difficult of these is Box Hill, one of the most iconic climbs in Britain (2.5 kilometers with a 5% average gradient), where the pack can be easily split, but also Wimbledon Hill can play a major role, as it will be tackled 15 kilometers from the finish on The Mall.

Tom Boonen, Davide Martinelli, Hamish Schreurs, Niki Terpstra, Matteo Trentin and Stijn Vandenbergh are the six riders of Etixx – Quick-Step for the 1.HC race, four of them coming here after taking part in what has been a very successful Tour de Wallonie for the team. The youngest member of the squad will be 22-year-old Hamish Schreurs, one of our stagiaires for the final part of the season, who is promoted from the Klein Constantia feeder-team.

“I’m looking forward to this opportunity with Etixx – Quick-Step, which is my dream team. I’m very happy with how things went so far this season, as I had some good results and won a few races”, said the U23 New Zealand champion. “It’s a huge honor and, at the same time, a big emotion to ride in a team with Tom Boonen and Niki Terpstra, two big champions who I admire. I’m very motivated for Sunday, which I hope will go down as one of the best days since I picked up cycling.” 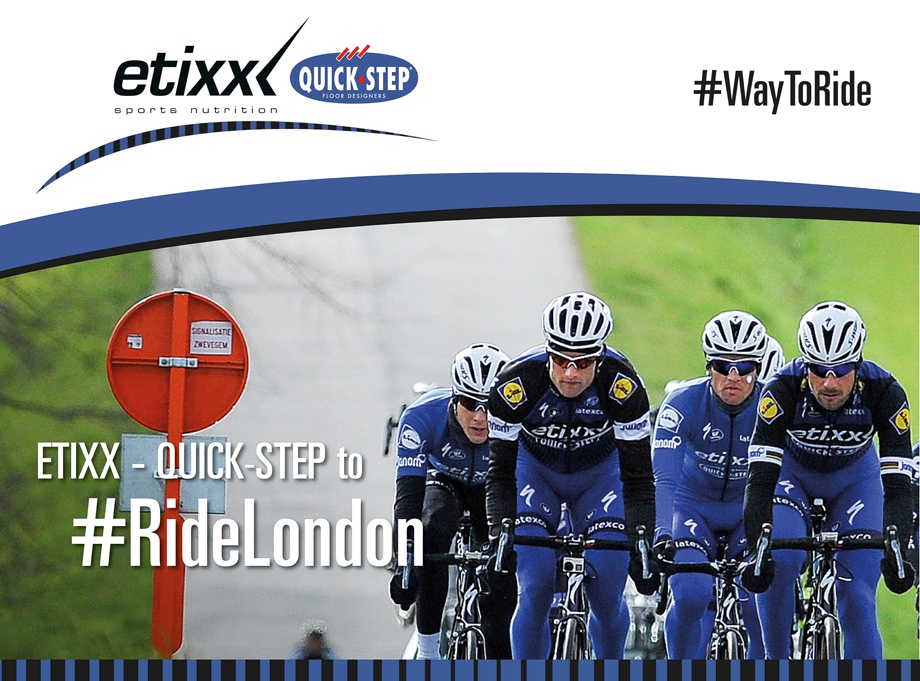