Explore the World, One Ride at a Time, with Ride25

Cycling around the world is a feat that many cyclists aspire to, but the time that such challenges require away from work and family make them impossible for most ordinary riders.

Ride25 is changing all that with a new flexible approach which allows riders to complete a round the world trip in 25 stages, completed months apart, one tour at a time. Individuals, groups, charities and companies are all invited to take part in however many stages they like, starting wherever they please, whether that be one stage through continental Europe or all 25 from the UK to Australia. 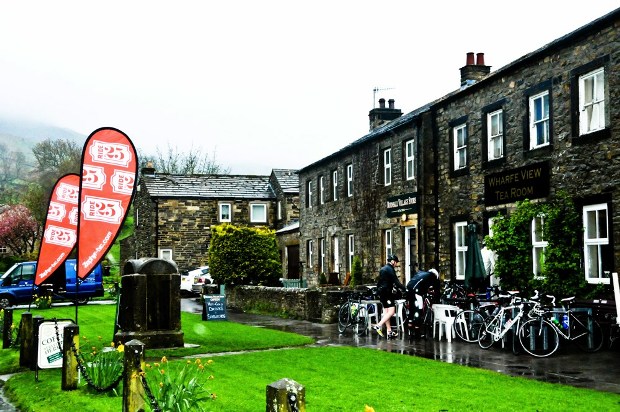 The concept has been set up by Rob Hamilton and John Readman – friends, cyclists and travel enthusiasts. The idea came after Hamilton organised a UK to Australia ride for the African children’s charity 1morechild. He experienced an incredible response to it, which sparked a curiosity between the pair as to how many more people would want to ride across the world if the challenge was made more accessible and flexible for them – the idea for Ride 25 was born. 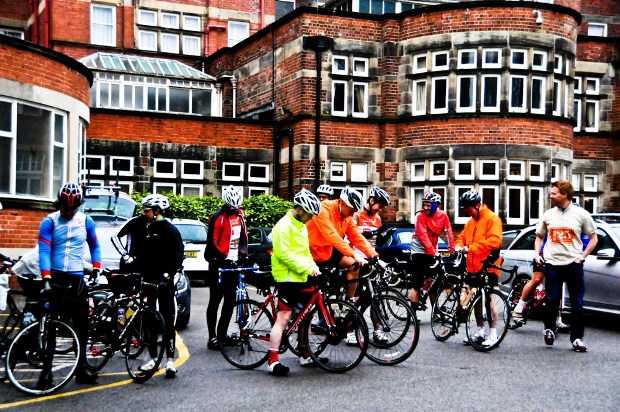 “Ride25 is all about ordinary people who love to ride, being able to see the world from their bikes, and not having to put their life on hold to do it,” explained Readman. “Riders who complete all 25 stages will genuinely be able to say they’ve cycled across the world – from the UK, through Europe, Asia and Australia – it doesn’t matter how many chunks they do it in or how long it’ll take them, it’ll be a fantastic achievement for everyone involved.”

All the legs have been carefully planned to accommodate seasoned riders through to new starters taking on their first very first cycling challenge, with support along the way for everyone. Every tour along the way comprises 4 days’ cycling, with each day involving between 70-100 miles in the saddle. 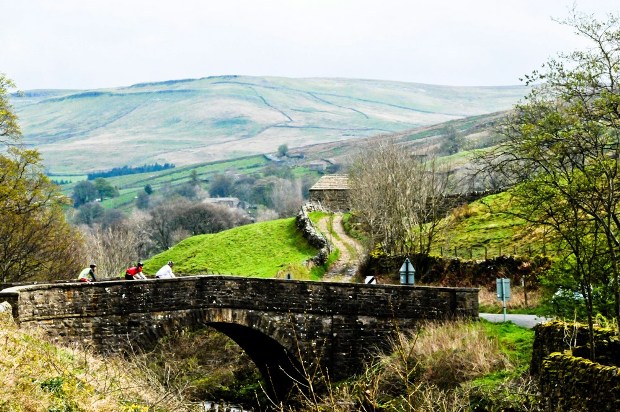 However – Ride25 isn’t just about cycling, it’s about the whole travelling adventure. Hamilton and Readman have handpicked the routes to take in the most interesting landscapes, sights and experiences across every country that Ride25 travels – it might not always make for the shortest routes from A to B, but they’re certainly the most exciting. 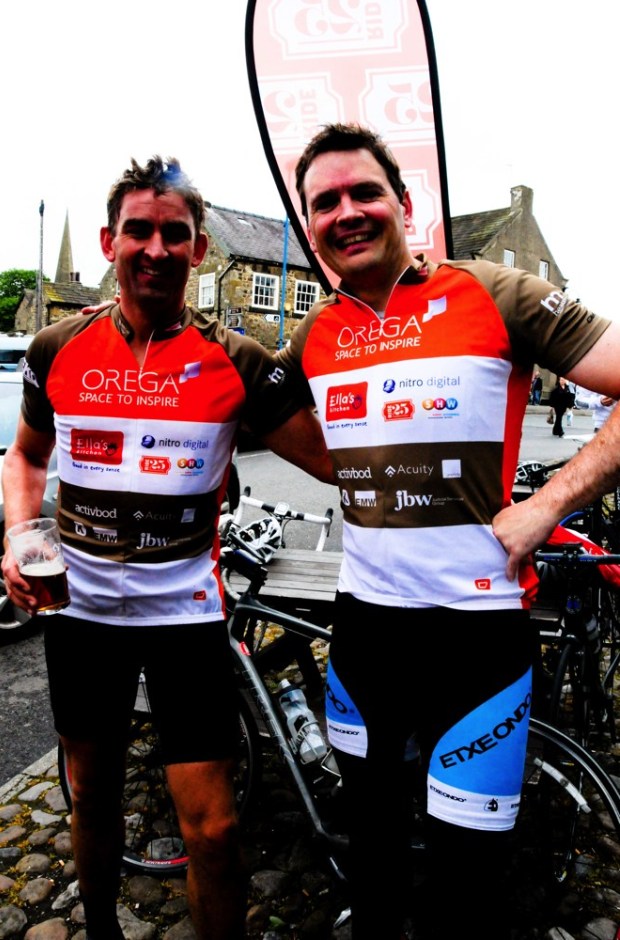 After each day’s sight-seeing in the saddle, there’s a relaxing environment at every base hotel to share the day’s experiences over a few drinks and an evening meal. It’s not a contest or a training camp, so riders can enjoy themselves – so much so that Ride25 even buys every rider’s first drink at the end of each day’s riding.

While all entrants are invited to use Ride25 as a platform to fundraise for charities close to their hearts, unlike many extreme cycling challenges, there’s no obligation to do so in order to take part – it’s all just about having fun. 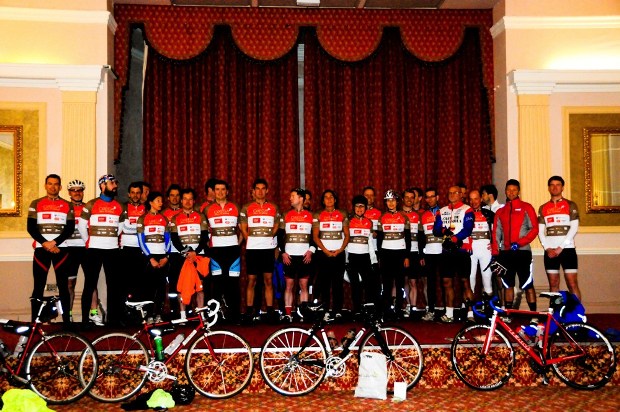 Ride25 is donating a bike to an African community for every person that takes part in one of the 25 stages, through its corporate charity partner Re-Cycle, and the brand also raises up to £100,000 each year for the African children’s charity 1moreChild.

Roadside Giro: Calm Before the Storm