New talents coming up to the World scene

Fabio Duarte will ride for Team Colombia in 2014, marking his third consecutive season with the Escarabajos. The contract sealed with General Manager Claudio Corti on Thursday night means the start of the new season’s project for the South-American, Italian-based Team, looking forward to 2014 with strong ambitions.

“Fabio is an important athlete, has got a Under 23 World title under his belt, notched several significant wins as a professional and showed good things at the Giro d’Italia this year, including a brilliant runner-up spot in the queen stage to Tre Cime di Lavaredo, behind an outstanding Vincenzo Nibali” – Corti explained. “We are happy to have him on board for next season, despite the difficult year he has had due to several problems, because Fabio really has a huge potential. He is a real class act, we need to help him find more confidence and consistency.”

Meantime, Claudio Corti is completing new signings to bolster new season’s roster, mostly neo-pro riders: “Colombian cycling – he explained – is proving to have one of the most flourishing classes of young talents in the World at the moment. Our role, as Team Colombia, is to help these prospects to develop on the International stage: that’s the mission the Colombian government gave us, and I believe we have been doing it well so far.” 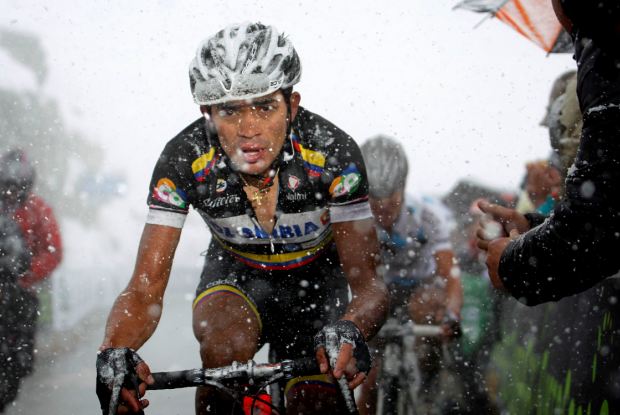