The 23-year-old rider of General Store-Bottoli will make his debut at the Memorial Pantani
A stagiaire will join Colombia-Coldeportes for the final part of the season: the team led by General Manager Claudio Corti has reached an agreement with Felix Alejandro Baron Castillo (born in Bogota, on November 7, 1991), who will ride with the Escarabajos from August 1st 2015 in some of the races that make up the Italian calendar.

Felix Baron, whose debut is expected to take place at the Memorial Pantani, on September 19th, is a climbing rouleur who already got the opportunity to experience the European races as an amateur for Team General Store-Bottoli, run by President Diego Beghini. In Colombia, the 23-year-old Baron made himself noticed especially in the time trials, but also by notching up some valuable results in the major stage races of South America.

“Baron is a rider who came into our attention in Colombia, thanks to his impressive physique and good skills as rouleur. We talked with President Beghini to take him to Italy and give him the opportunity to grow in a good environment, as the one provided by General Store, and now we are curious to see his progress and to test him in the pro peloton”, said General Manager Claudio Corti. 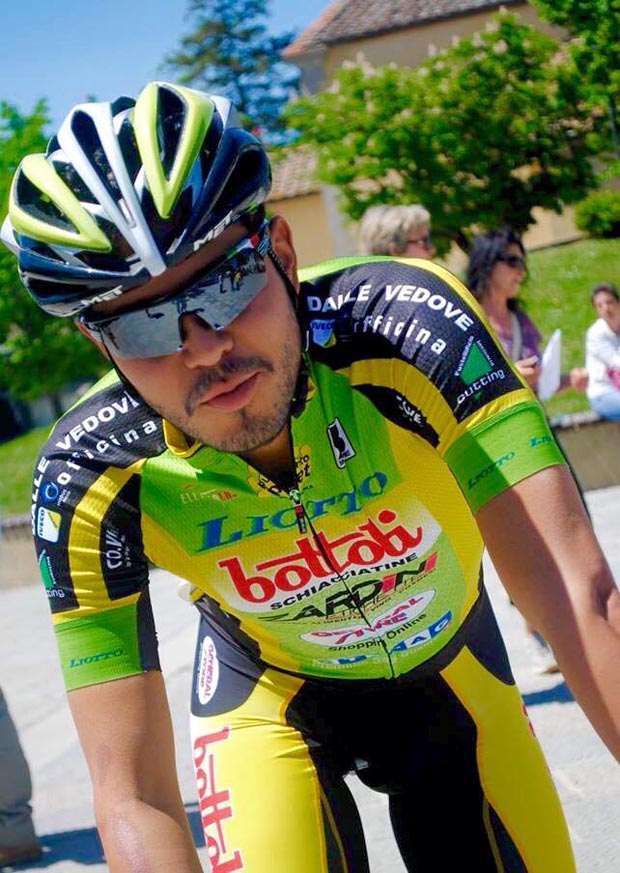