The first edition of the ENDURA Alpen-Traum sportive, a single-day road cycling race across the Alps, attracted 703 athletes, amongst them several prominent riders from near and afar. In the end it was Stefan Kirchmair from Tyrol (AUT) who claimed victory in the inaugural single-day race across the Alps. He finished the race in just 8:42.25,7 hours covering a distance of 252 kilometers and 6,078 m of vertical gain. 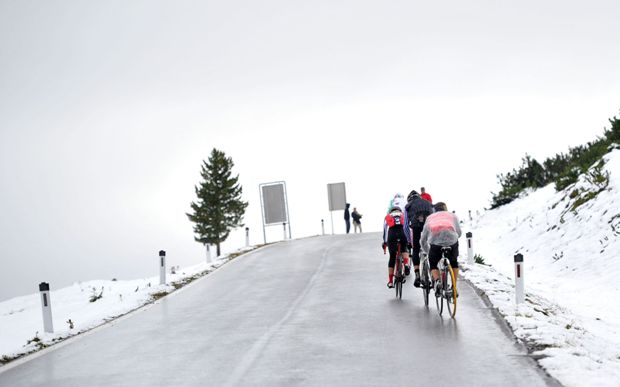 The racers started the epic ride in Sonthofen, Southern Germany, at 7 am facing less than desirable conditions to begin with. Undeterred by the weather, an astonishing 451 riders still committed to the full-length course to Solda, Italy. As it happened they were soon to be rewarded for their doggedness as conditions improved progressively with periods of intermittent sunshine. Another 168 road cyclists joined the peloton en route to Solda, Italy, in Landeck, Austria, for the final 146 kilometers and 4,315 m of ascent. Those who covered the distance within the set time limits managed to claim the coveted finisher jersey, made by title sponsor Endura.

Most of the racers took the first three passes, Oberjoch, Hahntennjoch and Pillerhoehe, in their stride. Yet, already on this series of lesser passes, a group of ten riders managed to break away from the field and started setting a pace of their own. By the time the leaders reached the High Divide at Reschenpass, their number had again withered to just a handful. In the end, the last two passes, Passo Umbrail and Passo Stelvio in Italy, favoured a single rider, Stefan Kirchmair of Austria. The two-time winner of the Oetztal Bike Marathon demonstrated formidable climbing skills late in the race, distancing himself from the small, remaining posse of pursuers. The jubilant 25-year-old ended the race with a sizable lead of almost 8 minutes. 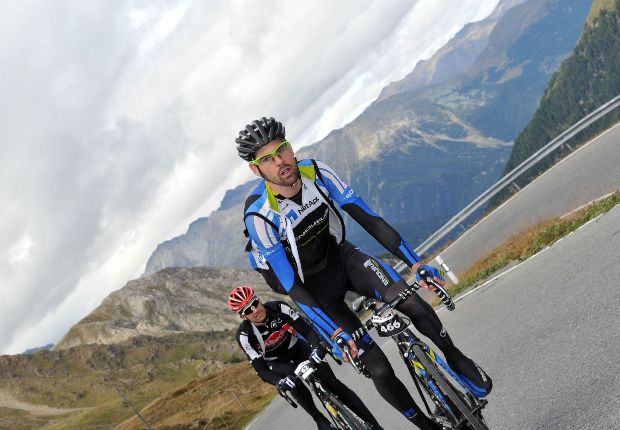 With enough time to spare before the second rider’s arrival, Kirchmair reflected: “It was an incredible race for me. Until yesterday, I didn’t feel all that good, but my legs ended up being in top shape today. We started the race somewhat casually but by the time we reached Passo Umbrail all the stops were pulled out. I simply went for it from there on out and just gave it everything. I’m really happy about this victory at the end of a long season and I look forward to taking a break from racing for a while.” 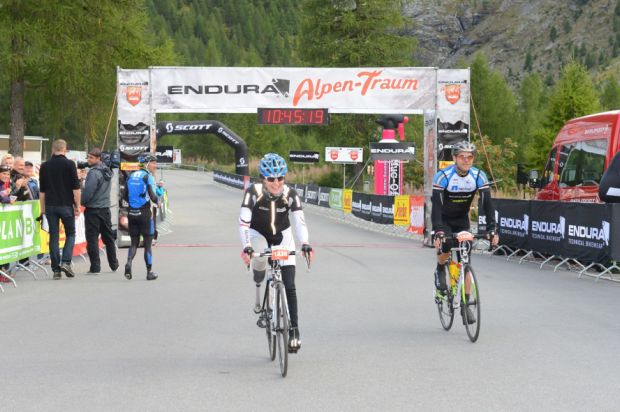 Born in Scotland. Ridden Worldwide. Wherever, however and whatever you choose to ride, we are there for you. 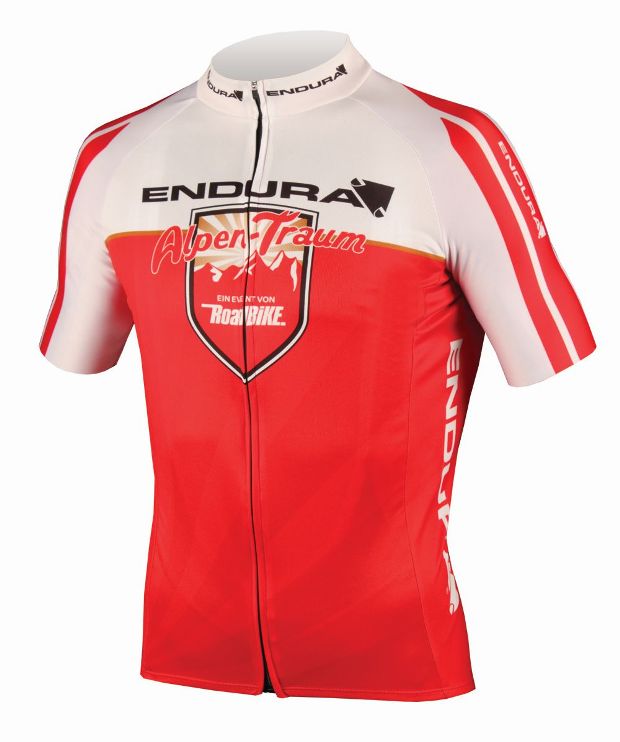