Rapha Condor JLT enjoyed a brilliant start to 2014, with Felix English, Ed Laverack and Ed Clancy all scoring superb results for the Men In Black, in the first races of the New Year.

Felix English set the ball rolling for the team by taking an excellent second place in the first of the Bay Criterium Series, in Melbourne.

English, who traveled to Australia at the start of November, proved to be one of the stars of the four race series, racing aggressively throughout to win the ‘Sprint Ace’ points jersey.

For English, who’d found the going extremely tough in the same series only twelve months earlier, it was a hugely satisfying result.

“It was so good to come back here, and go from suffering so much, to not only being competitive, but to actually getting results.”

“I was really pleased with my second place to Zak (Dempster) on the first day, but to be honest I got more satisfaction with my performances on the hillier crits, and how I recovered to keep fighting for the jersey over the course of the four days. I can’t wait to get going on the road in the Sun Tour in a few weeks, now.”

In the support race series, a young Rapha Condor JLT squad put in an excellent team display to help 19 year-old Ed Laverack to overall victory, following his win on the hilly third stage.

Team manager John Herety was particularly pleased by the performance of the young team.

“Ed winning here goes to show that this young team has learned a great deal in the past twelve months. This time last year they were making up the numbers in these races, and now they have stepped up, not just physically, but in the way they race.”

“They are still young, and it is early in the year but the process will continue as these riders develop, and I expect a lot more from them in the future.”

As well as Laverack’s stage win, Luke Mellor and Elliott Porter both showed they are ready for the new season with podium places on the last day, with Mellor’s second place enough for him to take third overall.

While most of the team’s riders were soaking up the sun in Australia – where they will remain until mid-February – back on home soil, it was Ed Clancy who showed fantastic form, at the latest round of the Revolution Series in Manchester.

Clancy and GB Academy rider Ollie Wood, who is riding the series in Rapha Condor JLT colours, set a new World Record in the Madison Kilo. The pair clocked a time of 54.537 seconds, beating Sir Chris Hoy and Arnaud Tournant’s previous record of 54.549.

Clancy also took wins in both the flying lap and scratch race. 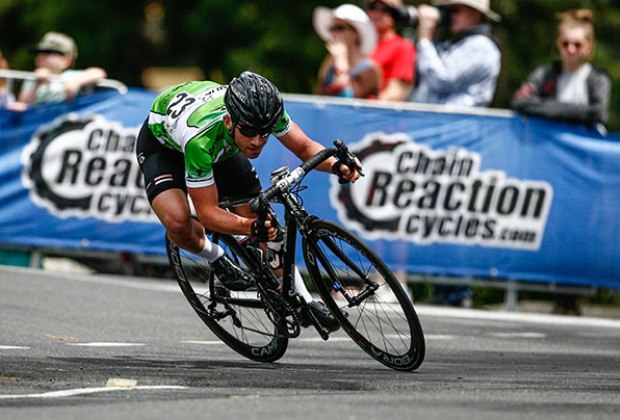 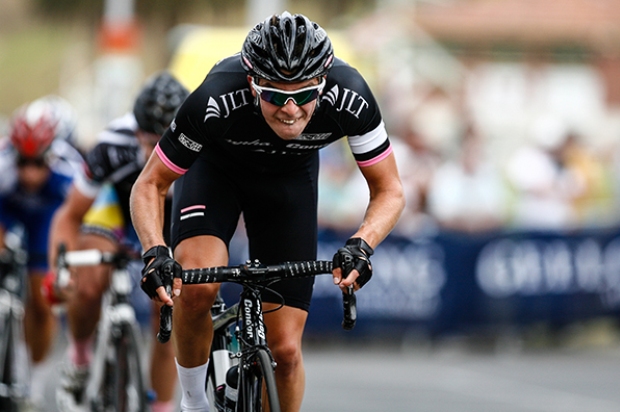 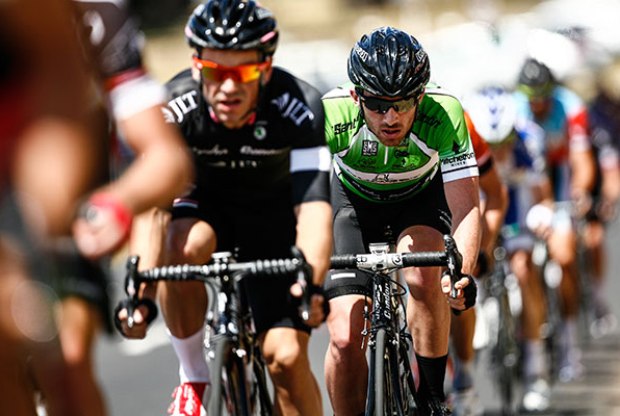