After a great Giro d’Italia, he’s coming to Poland to ride as a major player with an eye on Rio 2016.

Out of all the top riders announced to be lining up for the start for 73rd Tour de Pologne, Diego Ulissi (Lampre-Merida) definitely deserves a significant place. Born in 1989, in Cecina, Tuscany, in 2015 Diego Ulissi will participate in the Polish stage race for the 6th time in his career.

Diego, have you always had such a good feeling for Poland?
I’d say yes; short stage races with this type of route – mixed and not too hard – are particularly suited to my skills. Since I became a professional I’ve practically always taken part in the Tour de Pologne. In the 2013 Tour de Pologne I was quite satisfied. It started from Trentino, in Italy, and I won the first stage on the Dolomites with the arrival in Madonna di Campiglio, and got to wear the first yellow leader’s jersey. It was a sweet victory and I have a really fond memory of it. 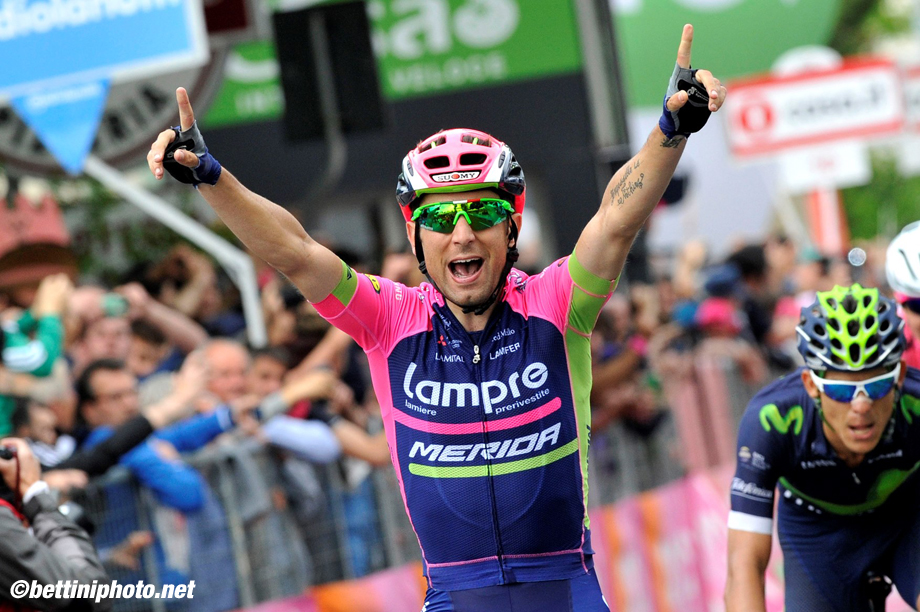 Last year you were one of the stars of the race. What are your expectations for the 2016 Tour de Pologne? Which Diego Ulissi are we going to see?
Unfortunately, last year I came so close to victory on two separate occasions. I came in 2nd in Zakopane as well as in Bukowina, in the two most demanding stages. Up until the last stage I remained among the first several riders in the classification who were vying for victory, but in the final time trial I came up short and I closed out the general classification in 6th place, just 19” from the winner, Izagirre. I know that this year the route will be more or less the same, so I hope I have a good race. Now my schedule includes, in order, the Tour of Slovenia and the Italian National Championships; then I will undergo a period of intense high altitude training, and then the Tour de Pologne. We’ll see; I’d like to try to win a stage and then we’ll think about the classification as we go along. The Tour de Pologne will be very important when it comes to the Olympics; in fact, in Rio I should be able to wear the Italian National jersey and it would really mean a lot to be to do so.

You are fresh off a great Giro d’Italia, which saw you winning and playing a significant role for all three weeks, even on the major climbs, when the race became very tough. What does this mean? Has there been a change in your set of skills?
I started out with the aim of winning a stage and I managed to win two. I was quite satisfied with the Giro this year. It is always important to win on the pink roads. I was in good shape, growing throughout all three weeks. This put me out in front and kept me competitive in the hardest stages. Lots of people have speculated on a future Ulissi as a man for the major stage races. Personally, I don’t think so; I keep considering myself as a seeker of classics and of stages, and perhaps as a man for the classifications in the shorter, one-week stage races. 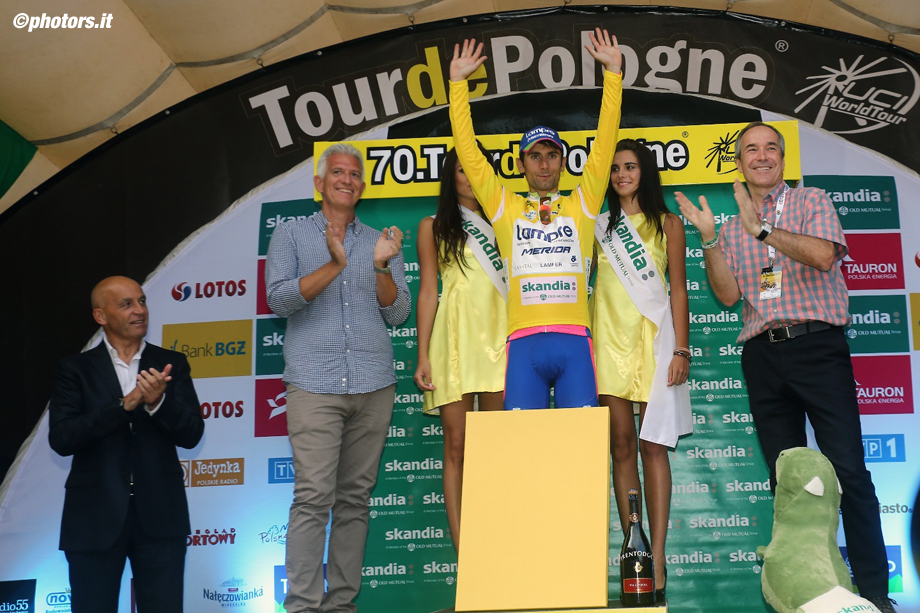 What are your thoughts on the Tour de Pologne and Poland in general?
I’ve always been positively impressed by the race and by the atmosphere I’ve found in Poland. From an organizational standpoint everything is taken care of to perfection. Riders and teams are treated like royalty. The hospitality, hotels and food live up to very high standards; these are fundamental aspects for our riders to be able to recuperate after the race. From a technical and sporting point of view the Tour de Pologne has grown rapidly, carving out an important place on the World Tour scene, and every year there are improvements. Then there are the Polish crowds; I have to say they’re tremendous. At the starting lines there are always a bunch of people asking for pictures and autographs. And there is always fantastic cheering and support along the roads. I think the fans really appreciate the final segments on a repeating circuit, so they can see the race go by several times.

You have a Polish team mate, Przemyslaw Niemiec. You will both be lining up for the start of the Tour de Pologne. Can you tell us anything about him?
Yes, he was with me at the Giro d’Italia, too, but unfortunately he had to pull out after the major Dolomite stage Alpago-Corvara. Niemiec is an exceptional guy. We get along great. He often resides in Tuscany, near me, so we train together. He is an excellent rider, a friend, a good team mate and a great team player. If I’ve learned to know and appreciate Poland he also deserves credit for that. For him the Tour de Pologne has an important significance; it means a lot to him. The road will determine if he will be the one helping me to win, or if perhaps it will be the other way around. 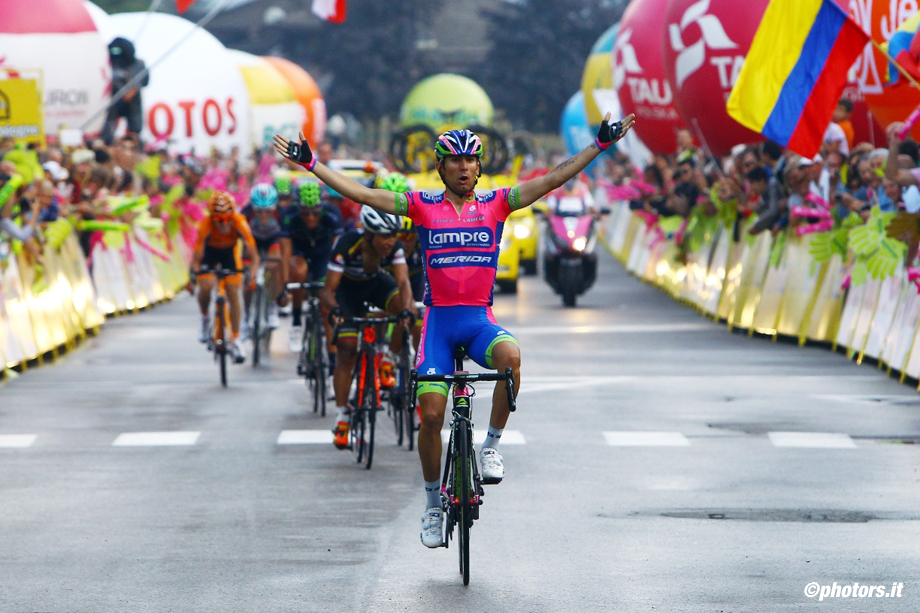