Fourth victory in Moscow this month for RusVelo

RusVelo rider Igor Boev won the bunch sprint in the second stage of the race set in the Russian capital, ahead of Anriy Kulik (Ukraine, KOLSS) and the fellow countryman, World scratch champion Ivan Kovalev (Russian Helicopters). The peloton covered 165 km of a dead flat course (fifteen 11 km-long laps) in 3:56:42. A sprint finish was deceptively easy to predict, bad weather had its say, as it suddenly started snowing heavily during the opening laps, then the sun looked out and the temperature started to rise, but it remained windy until the end. Taking advantage of the weather conditions a small group, managed to ride away, there were Ukrainian riders and Evgeni Kovalev, Ivan’s younger brother in it. The Russian Helicopters rider took the intermediate sprints, after which the escape lots its momentum and was an easy catch for the chasing peloton spearheaded by Itera-Katusha, the team of GC leader Maxim Razumov. There was a late attack of two Bielorussian riders, neutralized by the bunch. In the closing kilometers, RusVelo’s Sergey Klimov and Ivan Balykin provoked yet another late attack, making the rivals chase hard; some three kilometers to go the Russian team gave an impeccable lead-out to its sprinter from Voronezh, helping him to take his fourth victory this season. 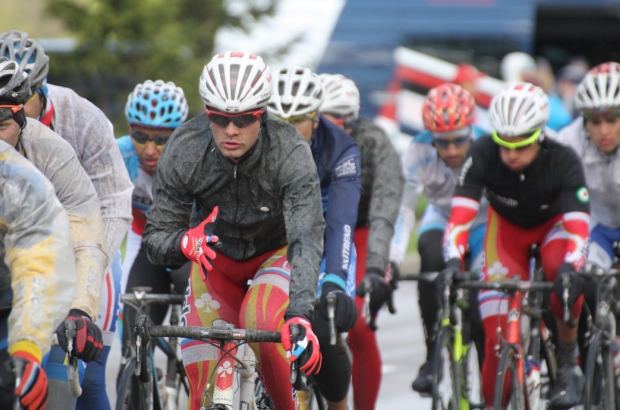 Alexander Efimkin, RusVelo DS: “The guys did everything in a super professional way, they took advantage of every situation, not wasting their energy wherever possible and giving it all when it was necessary. I wouldn’t praise Igor Boev only, every rider was in the right place at the right time. Tomorrow’s stage will certainly play a key role, as it is normally the case with the Olympic course in Krylatskoye”. 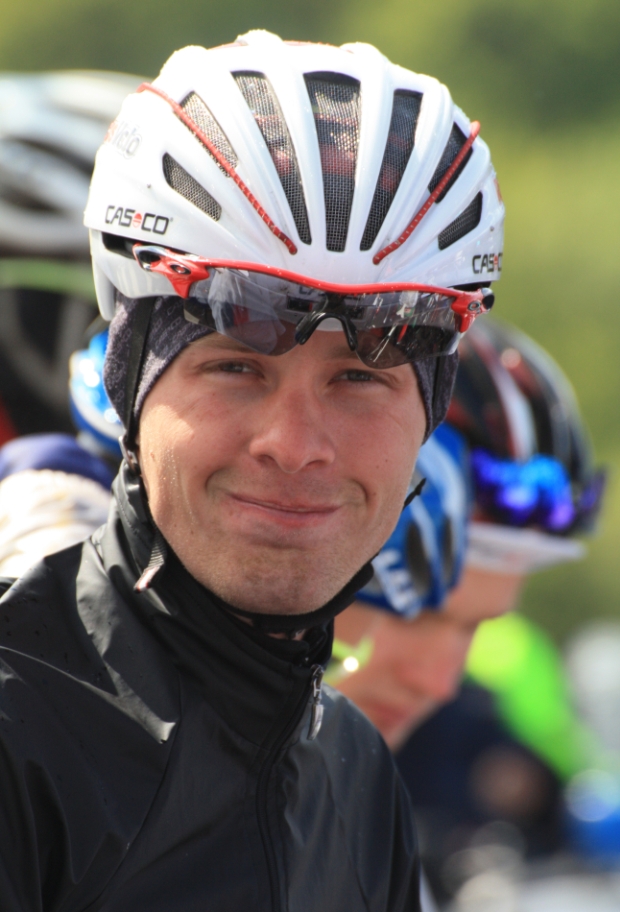 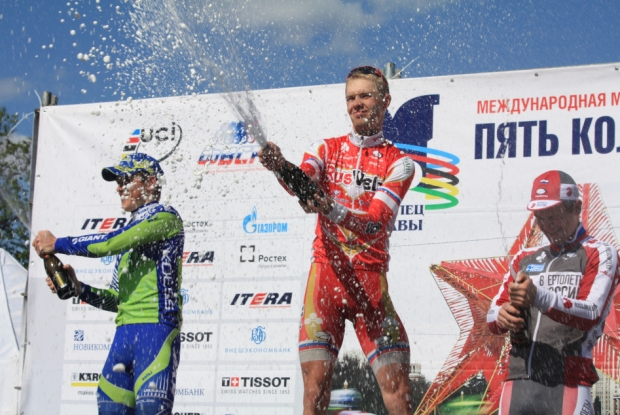