Chavanel also had a special gift he showed at the finish line, given to him by his children before he left home for the race.

“My children gave me small hands holding up five fingers with my name on them,” Chavanel said. “I put them in my pocket today during the race and I showed it at the finish. It was a special moment for me because these gifts showed they understood that this race meant a lot to me.”

Chavanel also won French National TT Championships in 2005, 2006, 2008 and 2012. He will wear his fifth tri-colored National Champion jersey for the first time at the Tour de France, which begins in nine days.

“Today everything was perfect,” Chavanel “Everything was as I liked. It was raining, and these kind of conditions I like. The parcour was flat but with a few false flat sections. This suits me perfectly. For me I understood immediately that it was a good day. I pushed as much as I could to win the race. For me it is a dream to once again wear this jersey for the time trials of the Tour de France. It’s a pleasure to ride with the jersey in front of the French public. But the most important thing is in the last few days I found the good sensation. At the Criterium du Dauphine I wasn’t really so good, but I didn’t panic. I was relaxed. To be honest last Sunday I did a long period of training, and understood things were going well. I’m really happy and will try to focus my attention on the race on Sunday. I will do my best for a good race.”

Kwiatkowski was able to gain on Bodnar in the second half of the TT after being down 15″ at the intermediate point. 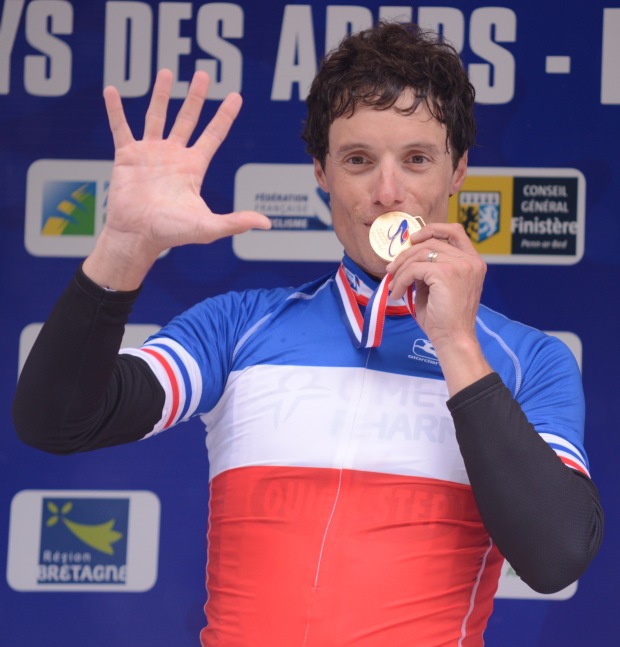 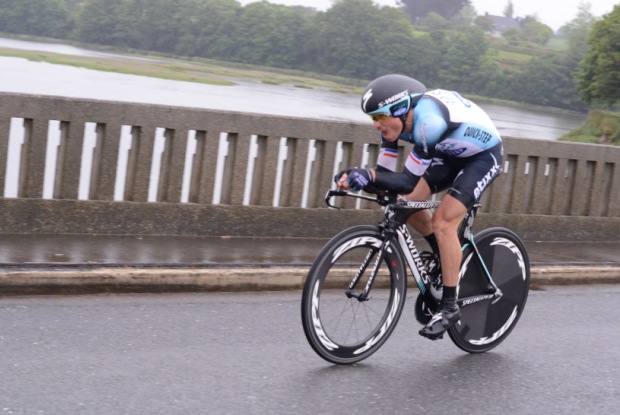