John Njoroge Muya, 29, died as a result of injuries sustained after a collision with an oncoming car on the afternoon of October the 19th at the Tour of Matabungkay, a three-day stage race in the Philippines. A member of the Kenyan Riders cycling team, Njoroge was leading after winning the opening time trial. It was his first time ever to wear the leader’s jersey in a race. In the official statement that marked Njoroge’s passing, his coach, Rob Higley, said that Njoroge had been overcome with pride when he pulled on his yellow jersey at the start of day two.

Njoroge hailed from Kenya’s Central Province and got his start in cycling by carrying 50kg milk containers up to fifty kilometers from his home on the family bike, providing a strong endurance base for his professional career. Njoroge’s best previous result was third overall at the 2012 UCI Tour of Rwanda. He had recently competed in both the time trial and road race at the Commonwealth Games. Sadly, Njoroge leaves behind a wife and a one year-old baby boy.

A fund has been set up to assist Njoroge’s family, the proceeds from which will go not only to assisting those Njoroge leaves behind but also (if immediate needs are met) to create a scholarship program in Njoroge’s name that will fund secondary education costs for promising young Kenyan riders. The hope is that these funds will allow these young people to attend school while training and racing with the Kenyan Riders squad.

The fund, hosted by MoreThanSport.org, was created by cyclists who participated in the race alongside Njoroge and his team. It will be overseen and supervised by members that include the founders of the Kenyan Riders, their main financial supporters as well as the team manager and coach, with further direction from the creators of the fund. To date some $2,373 of the target of $20,000 has been raised.

Please go to https://www.morethansport.org/partner/kenyanriders to learn more about how to make donations. 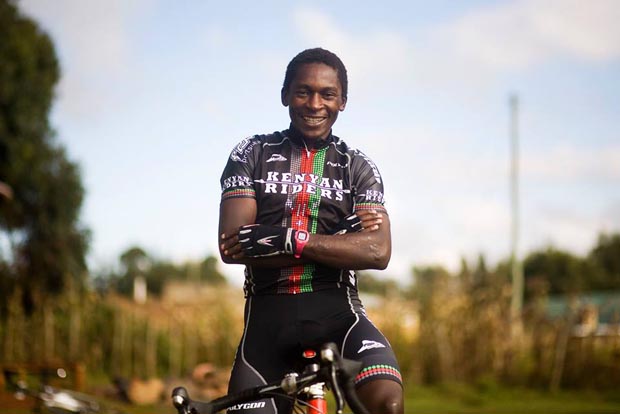 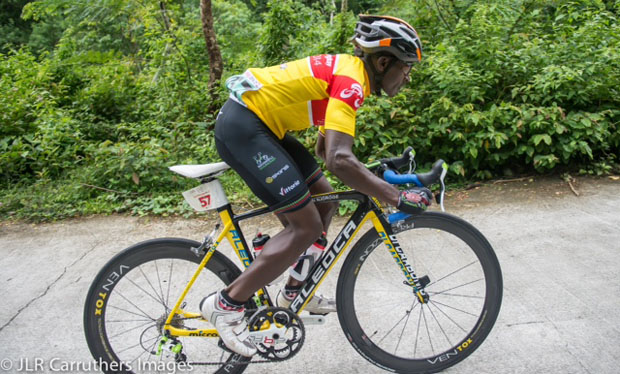 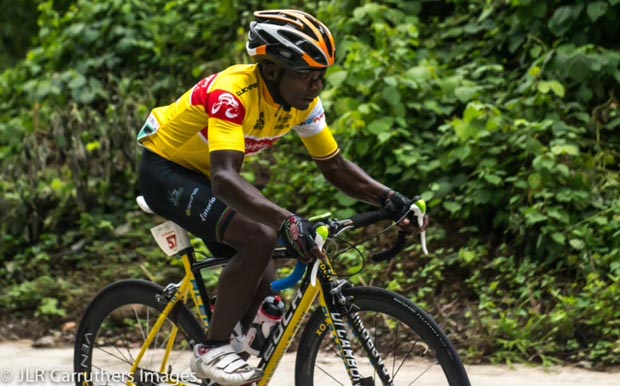