G4 is delighted to announce that it will be sponsoring a performance development squad called “G4 Acre Racing Team” consisting of young promising riders primarily from the Humber region, the location of G4’s UK distributor Spitfire Distribution. The intention is to raise brand awareness while at the same time encouraging young emerging talent.

G4 co-founder, Chief Designer and former Tour of Britain winner Geoffroy Lequatre said: “We’re a nascent company and we’re delighted to sponsor a young and very promising squad who are based close to our distributor Spitfire UK. Our sponsorship of the team will underline our commitment to expansion in the important UK market and promote the G4 brand at key UK races such as the inaugural Tour de Yorkshire.”

Joe White, CEO of Rasio Bikes and G4 Acre Racing Team Manager confirmed: “We are delighted to be working closely with G4 in establishing this new team. Our region has seen a huge growth in young cycling talent since the 2012 Olympics and two consecutive winners of the Tour de France, and this new team will allow us to ensure these young riders are given the opportunities to progress in racing and reach their potential. Wearing G4 clothing signifies the quality partners the team is proud to have.”

The team kit is predominantly racing green, a colour made famous by British racing cars such as Jaguar and MG.

ABOUT G4: Founded in 2010, G4 is a young, vibrant brand based in the French, Cote d’Azur which designs and produces sporting garments of the highest specification. Real-life partners Geoffroy Lequatre and Petra Harangi obsess over the tiniest details to ensure that their stylish, form-fitting products, sold on line in the G4 boutique www.g4dimension.com and at selected retailers, will delight even the most discerning customer.

ABOUT G4 ACRE RACING TEAM: The G4 Acre Racing Team is the culmination of a long-term project to provide young riders in the Humber region an environment in which they feel they can develop as athletes, and as individuals. The team is fortunate enough to have a range of sponsors who support the team in various ways, all sharing the same desire to develop young talent and provide opportunities to ride at the highest level they can. 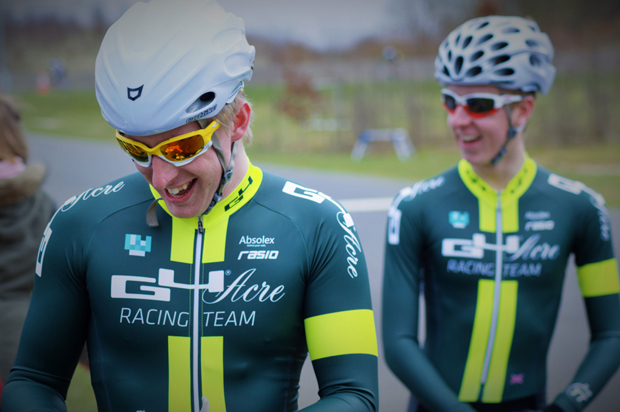 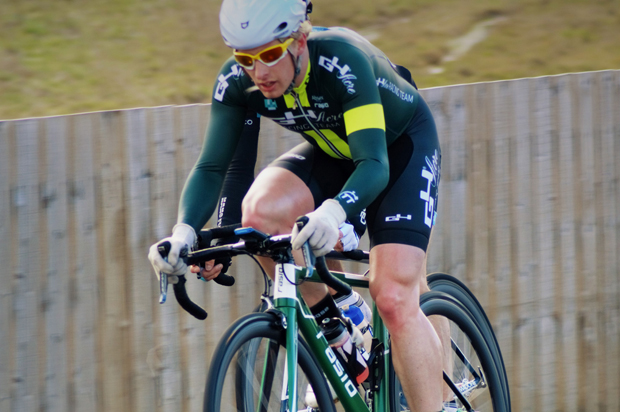