Gaviria still with Sidi in 2017

The World Champion of the Omnium visits the Sidi Sport headquarters in Maser.

Visits by racers are always very welcome in the Sidi house, even more so when the rider is a World Champion. Colombian Fernando Gaviria (Etixx – Quick-Step) and his launcher in final sprints, team mate Maximilian Richeze, who is Argentine by birth but Venetian by adoption, spent the afternoon visiting the Sidi headquarters in Maser (TV). 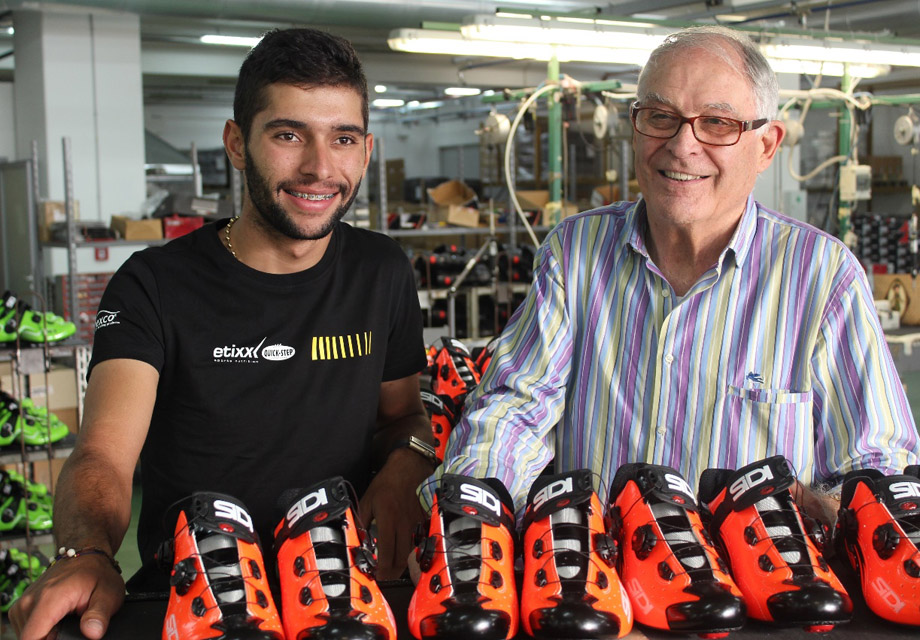 This was the perfect occasion for Gaviria to visit the company and sit down with Dino Signori, founder and driving force behind the Sidi Company. “It’s nice and very interesting to get a closer look and learn all about the work that goes into the footwear that we riders use in the race. It’s an effort that involves research, technology and passion that is the product of many hands and many hours of labour. We don’t often realize this,” says Gaviria. 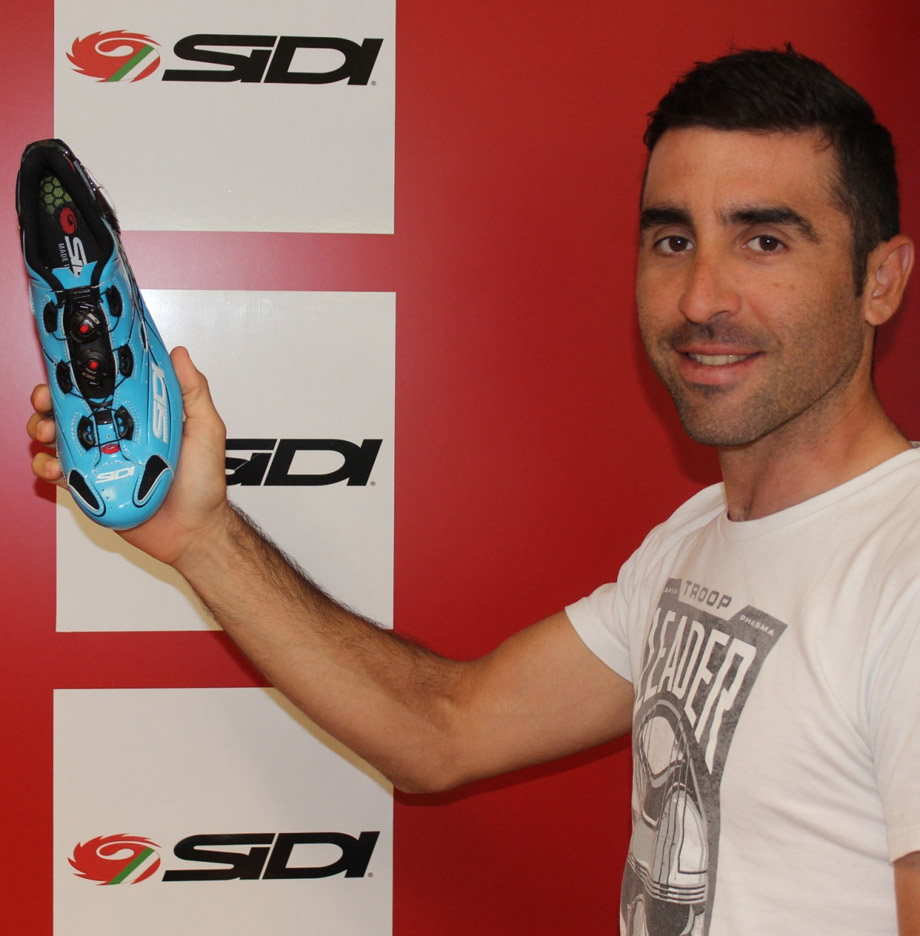 Sidi Sport shoes will still be with Fernando Gaviria and Max Richeze in the 2017 season. Both riders will be provided with the Shot model, as well as the Wire model, the top of the Sidi Sport collection. Both of them have had an important season. Besides having contributed significantly to Gaviria’s winning sprints, Richeze won a stage in the Tour de Suisse and scored several other significant placements on the podium. Fernando Gaviria made a great impression and convinced everybody of his potential by scoring 7 victories, highlighted by two stage successes in the Tour de Pologne, where he also wore the leader’s yellow jersey, and a stage at the Tirreno-Adriatico; furthermore he clinched victory for the second year in a row (2015 and 2016), to capture the Omnium World Title on track.

The season isn’t over yet. Fernando Gaviria (…and Richeze too) is preparing for a very interesting finale, with a World Championship race in Doha, Qatar in a few weeks, which is particularly suited to the fast wheels in the pack. 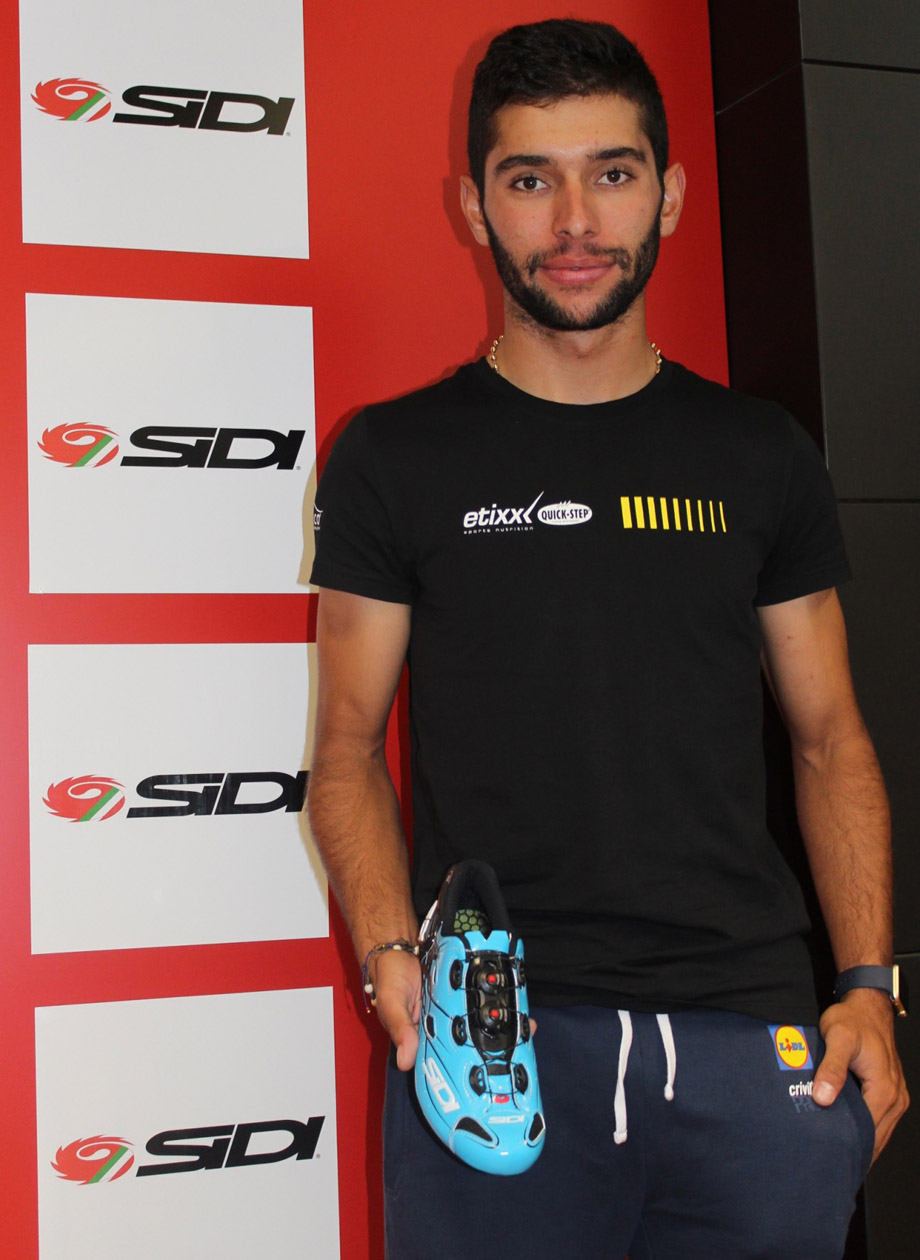 Photos of the visit ©ATCommunication