Gerdemann: “I want to ride aggressively”

Cult Energy Pro Cycling’s 32 year-old German Linus Gerdemann started his professional career in 2005 with Team CSC and he took his first Pro Tour win in Tour de Suisse in his rookie season. Since then, the strong stage race rider has taken a series of big victories such as the overall win in Deutschland Tour and a Tour de France stage win in 2007 where he conquered the leader’s jersey as well. After taking a break from pro racing in 2013, he launched his comeback season last year at MTN Qhubeka and now, he’s wearing the Cult Energy Pro Cycling jersey.

What is your experience with Cult Energy so far?

“Well, so far the atmosphere in the team is great. It’s not the biggest team so we have a really familiar vibe, the introduction to all riders and staff members have been swift and easy. After a few races, I can that everybody is really motivated and eager to get the season going. Most of the guys I’ve only know for a couple of months but I think we are already feeling like a unit,” Gerdemann comments.

What makes you think that Cult Energy is a good match for you?

“We have the style of riding that I enjoy the most. We are racing really actively and aggressively and that’s what really suits me. I don’t exactly enjoy just being pulled by the peloton for ages. I want to show that I´m part of the race and I like to be an architect of the development. Besides, we have a union of riders here who really support and like to fight for each other.”

What are your goals this season?

“I don’t really have one actual target. I want to race hard throughout the season and do my best to stay strong and take as many victories as possible with the team. My main objective of the season is to beat the top riders at bigger races when and if I get the chance to be there,” concludes the 32 year-old rider from Münster, Germany.

The next race for Linus Gerdemann is Trofeo Laigueglia this Thursday. 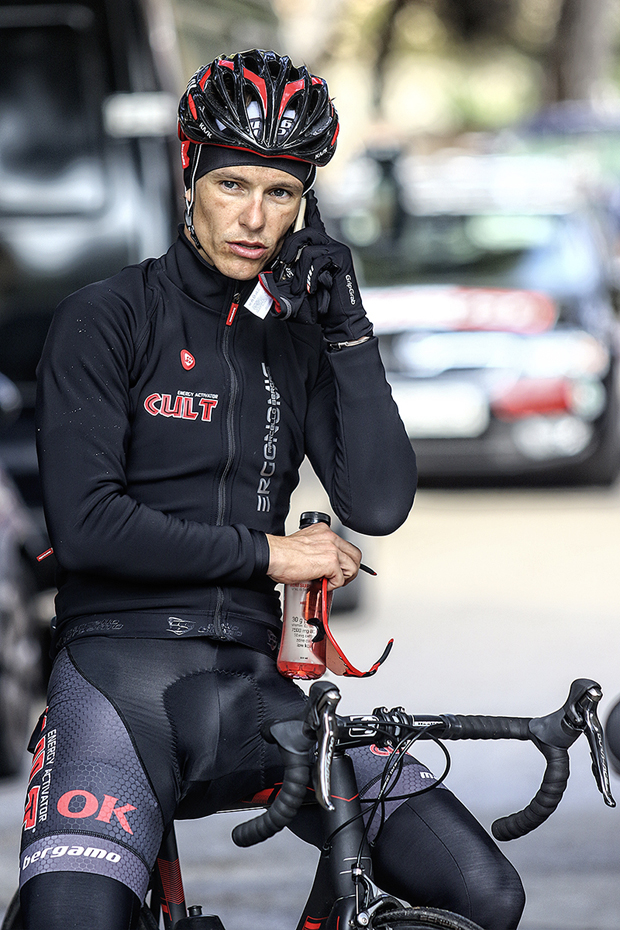