GF Gimondi-Bianchi is Taking Off

Granfondo Gimondi Bianchi is taking off: an artistic jersey for the 20th anniversary
The new celebrative jersey of the amateur race, whose 20th edition will be run on May 15th, 2015, inspired to Mondrian’s paintings, was presented at the Bergamo airport

Inspired to Dutch painter Piet Mondrian’s works of art, the 20th anniversary jersey shows an original patchwork of all the jerseys accompanying the most significant wins of Felice Gimondi, whose emotion was clearly perceivable. “It is a beautiful jersey – Gimondi told – and I think our participants will love it. It has a special meaning for me, it is like a summary of my whole career. I wish I could share every little patch of this jersey with my domestiques, who helped making those great wins possible.”

On the occasion, GF Gimondi’s organizer Giuseppe Manenti presented a special artistic installation recalling the 20 years of the event, built on carton boxes symbolizing the historical “archive” of Gimondi and his race, to whom were associated the celebrative jerseys an object related to every success. “I really liked the fact that the Tour de l’Avenir jersey was matched with binoculars – Gimondi said, – as indeed I showed a look-forward attitude in my career. And then the glass can containing the marbles of the whole Salvarani team: it is something I want to keep in my house, with the fondest memorabilia.”

Bergamo is setting up to welcome in May a big-numbers event, further extending its popularity beyond the Italian borders thanks to the new partnership with Italy Bike Tours (a UK focused cycling tour operator) and to the support of the Bergamo’s hub, today represented by Sacbo’s chief press officer Eugenio Sorrentino. “This event – Italian Cycling Federation’s Vice-President Michele Gamba told – is a role model for everone: organizational quality, excellent safety conditions, cultural initiatives. Helping to spread the knowledge of the cycling tradition is certainly a spot strategy”. Diego Amaddeo, Bergamo’s municipal counsellor, confirmed the city’s commitment: “Promoting the bike mobility is a main goal for us,” he said.

Also in 2016, Bianchi links its name and tradition to the ‘Gimondi’. “We loved the fact that the Bianchi logo is located exactly over the heart in this celebrative jersey, – said Claudio Masnata, Bianchi’s Communication and Marketing Manager – as Gimondi is a big part of our history, and as a company we are really proud of this event, in which we are looking to involve guests coming from all over the World also this year.“ 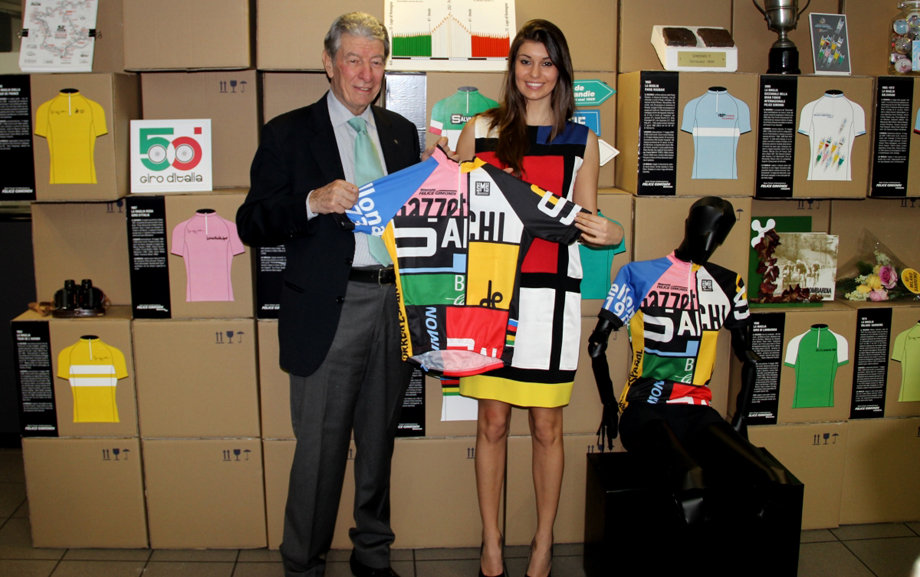 The Spring Classics: A Survival Guide