The agreement – dated back one year with right of first refusal until 2018 – strengthens the feeling between the company led by former pro’ rider Simone Fraccaro, acquiring the status of 2.HC international stage race’s “Premium Sponsor” in view of the upcoming 40th edition.

“It’s a great pleasure and honor to support Giro del Trentino Melinda considering its great prestige and reputation. This event is a key-date for many champions and we wish the Italian organizers to have a shining future”, Simone Fraccaro explained.

Simone Fraccaro had a long career as Francesco Moser and Giuseppe Saronni domestique, then became a leading manager bringing his sportswear brand to success on the global market. Giessegi success was based on top-class and long-lasting products made with care of details according to high-quality standards. Giessegi adopted hi-tech textiles, such as carbon fiber and bio-ceramic, to foster the best performance and comfort.

Giro del Trentino Melinda and Giessegi agreed to get some international guest stars involved during the race’s side event “Giessegi Moments”. “Monsieur Roubaix” Roger De Vlaeminck was the very first to confirm his presence. 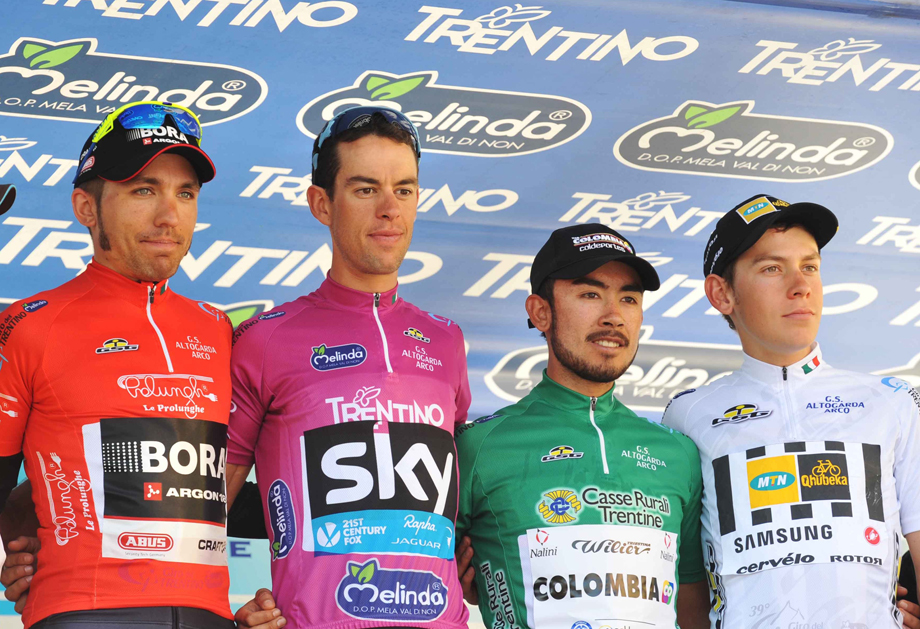