Another tough challenge up to Roncone: Adrenaline to be Giro del Trentino byword.

Even in 2014, exams never end at Giro del Trentino (from 22nd to 25th of April). The Italian stage race – the most popular abroad, behind Giro d’Italia – is a well-recognized intensive challenge, as it was confirmed by the stage 3 course just announced by GS Alto Garda organizers. The race will move from Mori to Roncone on an overall 184,4 km distance, returning to Valle del Chiese where another nice stage took place last year, finishing in Condino. Roncone already hosted Giro del Trentino twice, both having a top-class winner, Maurizio Fondriest (1993) and Damiano Cunego (2004).

38th edition’s course is finally taking shape, as the newly-disclosed stage3 to Roncone follows the opening TTT at Garda Trentino (from Riva to Arco, Tuesday April 22nd ) and feared San Giacomo di Brentonico uphill finish, an absolute novelty. The fourth stage falling on April 25th (an Italian national holiday) is still to be announced but the organizers are on the way to finalize a high-mountain finish soon.

Mori-Roncone stage3, amid the two queen stages, doesn’t look as a relaxing day at all, as the route will be extremely undulated making the race stressful. In the first half of the race, the riders will tackle Passo del Ballino climbing towards Valle di Ledro, with the two KOM coming later on Daone (an uphill Giro del Trentino already faced last year) and once the field will join Roncone. they’ll approach the hardest slope’s side to the top of Passo Durone with around 40 km to go. The race will continue through Ponte Arche, Tione and Roncone, where the final ascent starts up to Pozza finish line rounding off a 3-km hill. According to local cycling fans, the gradient looks like a Flanders “muur”, just to say how 2014 Giro del Trentino lacks of nothing… 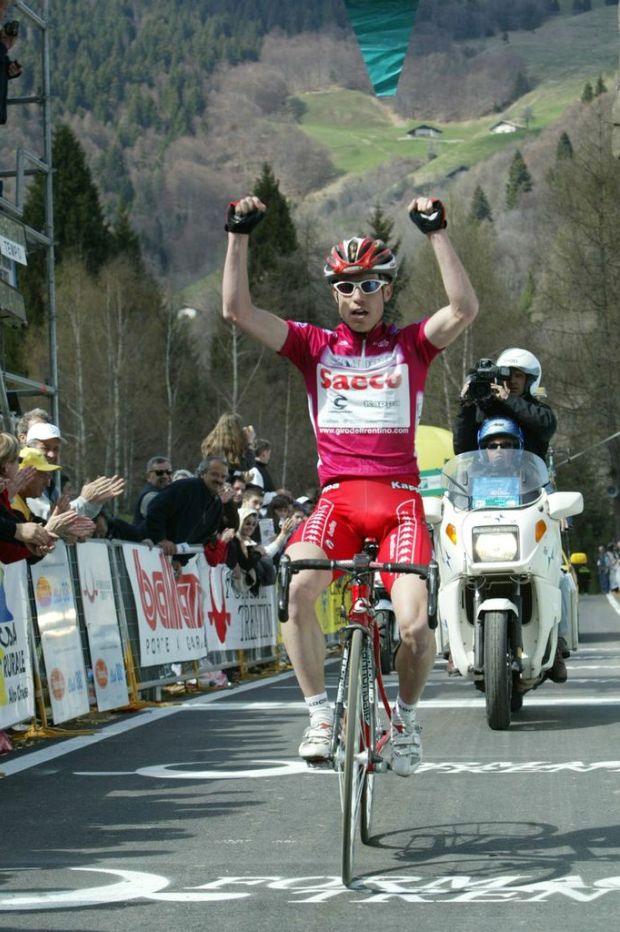 Sidi Sport Riders Excel from the Middle East to Portugal