After more than 3500 km from Belfast to Trieste, from Ireland to the heart of Italy, after sun, rain, snow, effort and fantastic thrills, the 97th edition of the Giro d’Italia came to its conclusion. There were 21 stages of great, rose-tinted emotion in which Sidi champions definitely scored big. 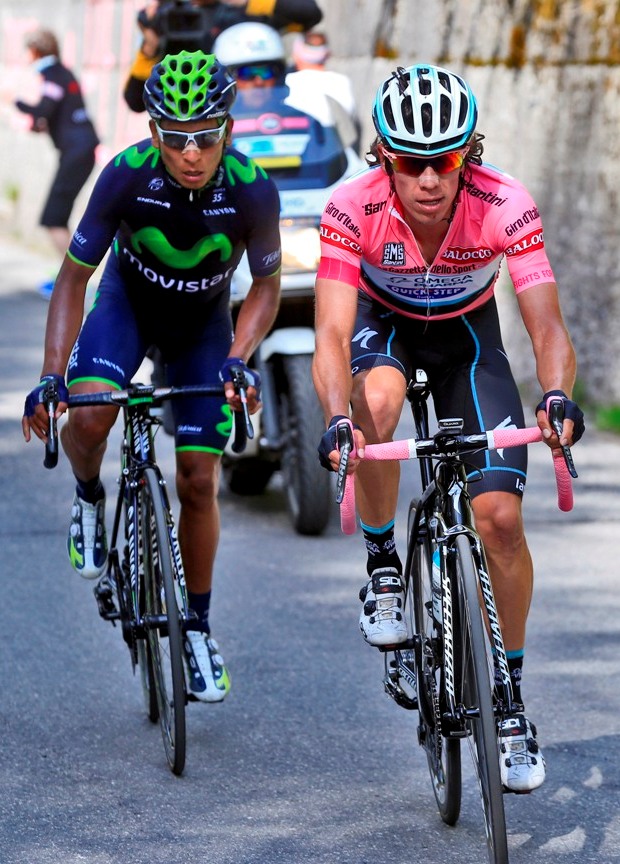 For quite some time Sidi Sport has been dreaming of making it to the highest step of the final podium with Rigoberto Uran (Omega Pharma Quick-Step), who gave an extraordinary performance in the time trial at Barolo to wear the pink jersey and become a contender for ultimate success. However, the gruelling climbs were the judge and jury in this stage race, and in the end of an all-Colombian Giro Uran had to settle for second place, on the heels of his fellow countryman Nairo Quintana. Honours go to the winner but honours also go to Uran, who fought like a lion up to the very last metre of the Zoncolan.

The other great joy of this Giro for Sidi Sport is the red jersey for the points classification captured by Frenchman Nacer Bouhanni (Fdj). Traditionally, this jersey marks the best sprinter in the group. It’s a title which Bouhanni totally deserves; he is the jet man of this Giro, considering the three splendid victories he scored in sprints. 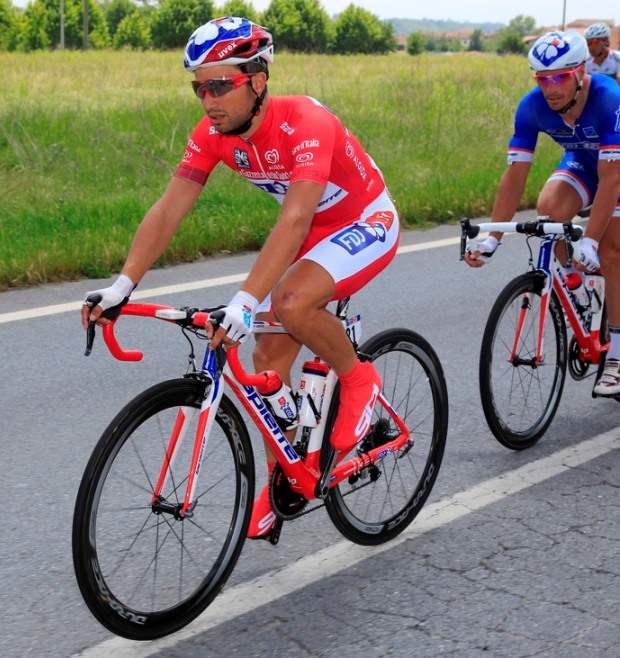 Rigoberto Uran and Nacer Bouhanni shined in the group and on the podium in their Wire shoes, the top of the line in the Sidi collections for road cycling. 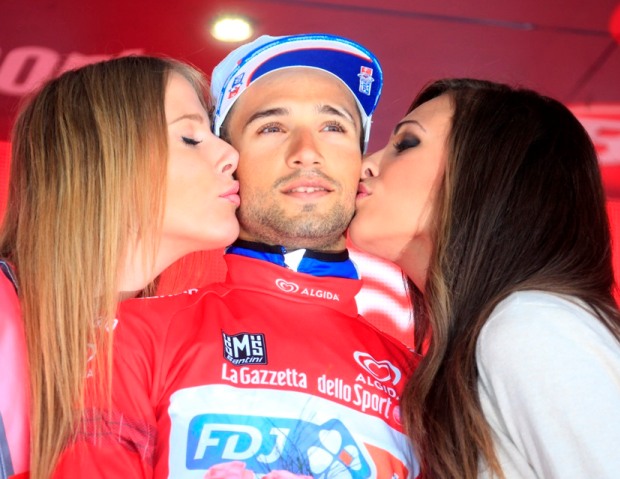 With pride and passion along the entire Corsa Rosa, Sidi Sport accompanied its two most important teams, Cannondale Pro Cycling and Lampre-Merida, where all the riders wear Sidi Wire shoes. The latter team brought enormous satisfaction with their young talent Diego Ulissi, winner of two beautiful stages in the first part of the Giro, at Viggiano and Montecopiolo…the future is Rosa for Ulissi. 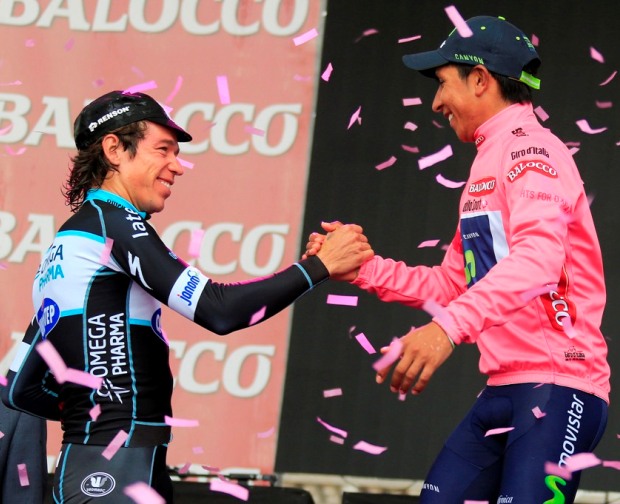 4th place for Amialiusik in USA