The Giro Rosa gets underway on Friday, 3 July and will run until 12 July. In an exciting start to the race, the opening prologue will be held in the evening with Ljubljana, Slovenia chosen as the departure. The race will spend two days in the country before heading into Italy.

Bigla Pro Cycling Team will line up with a diverse start list. Annemiek van Vleuten won two stages, including the prologue, last year, will be keen to see how close she can go in the prologue after recently winning one in Emakumeen Euskal Bira. Ashleigh Moolman-Pasio also forms part of the line up and the South African champion is keen to see how she’ll do after two victories and several top tens in her last races.

New signing Carmen Small will be making her debut for the team and is eager to racing underway in BPCT colours.

Fresh from winning national titles this weekend, Doris Schweizer and Joëlle Numainvile are included in the team. Sharon Laws will no doubt be looking forward to the climbs after another aggressive showing at the British National Championships this weekend.

Integral to the mission of the team is the development of future talent, thus 19 year old Clara Koppenburg and 24 year old Nicole Hanselmann has been included.

Team Manager – Thomas Campana
We want to do a good Giro overall. This is another big test for us and we want to honour the race and make it an exciting one. Together with all teams, we want to put on a great show of women’s cycling for the partners and supporters of the sport. We’ve chosen a diverse line up. It will be curious to see how we do it the time trials but overall we will look to do well with a balanced team. 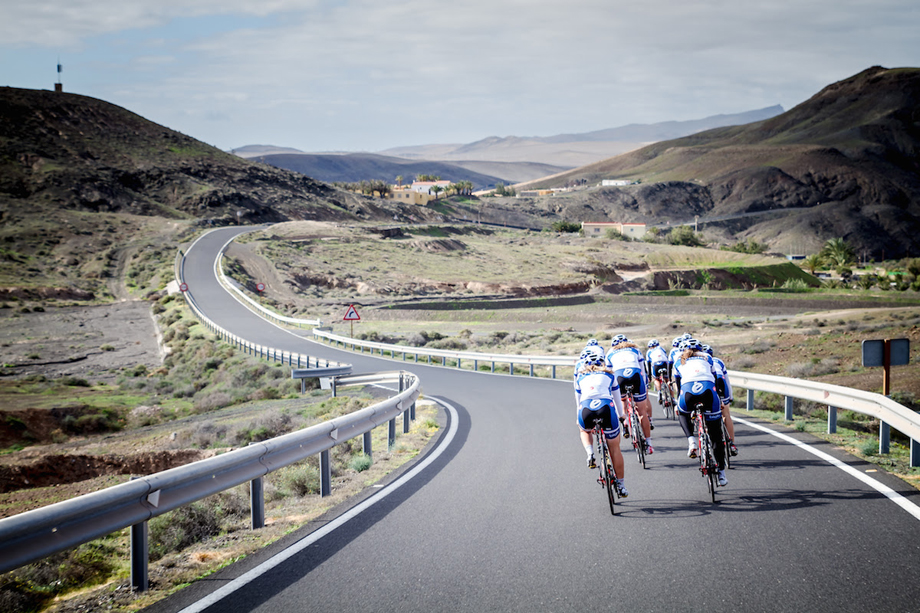 BORA – ARGON 18 with a successful conclusion of the championships

Area Zero-D’Amico-Bottecchia Soars in the Land of Eagles