Former Canadian professional racer and three-time Olympian Gord Fraser has joined forces with Quarq as the official Quarq Power Coach. Fraser will help support the brand with coaching and communication across all of Quarq’s media platforms.

“I’m excited at the opportunity to translate my experience as a racer and coach into Quarq communications, from product launches to social media. Quarq is the only power meter that does everything you want – fully integrated, race-ready power – which is incredibly important for both the coach and athlete,” said Fraser.

“Gord understands how power translates to success on the bike. The science is proven, but conveying the advantages to riders in a meaningful way can be challenging, Gord can close that gap. And not all power meters are the same, not even close, and he can help us convey the true benefits of Quarq,” said SRAM’s Road Brand Director Chris Zigmont.

Fraser retired after the 2006 season, began coaching in 2007, and in addition to his Quarq duties serves as the Canadian National Team elite men’s road coach. Fraser started officially January 1.

After inventing “a better power meter” in 2006, Quarq quickly established itself as a power measurement leader in terms that matter, including accuracy, weight, features, and performance. Quarq has lead the spec count in Kona two years running and is the official power meter of Omega Pharma-Quick-Step Pro Cycling Team. Quarq was acquired by SRAM in 2011 and Quarq’s Jim Meyer continues to drive development as Technology Director. 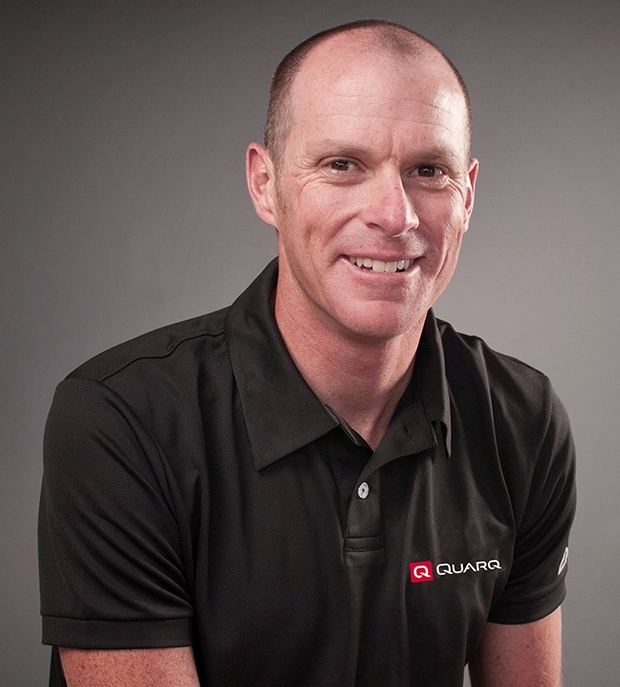