GP Lugano: Microfracture of the Right Scapula for Gianluca Mengardo

A little accident for Gianluca Mengardo. On Sunday, March 2, at GP Lugano, the Area Zero D’Amico rider was involved in a crash approximately 10 km from the finish.

“We were in a nervous phase of the race, the road was narrow, and we were about to tackle the last climb when two riders from team Colombia made contact and went down, causing other riders to crash as well,” explained Mengardo. “Unfortunately, I wasn’t able to avoid them, and my teammate Petilli and I were also involved. I immediately got back on the bike and was able to finish the race despite the pain.”

After the race, Mengardo was taken by ambulance to the Lugano hospital, where X-rays showed three microfractures in the right scapula.

“It’s too bad, but all things considered he was lucky because it could have been worse,” explained sports director Massimo Codol, who accompanied the rider to the hospital. “He will not need an operation. For now the shoulder has been placed in a rigid brace, and he will take five or six days’ rest. Then he will undergo further X-ray exams, and we’ll assess the means and timing for him to return to action.” 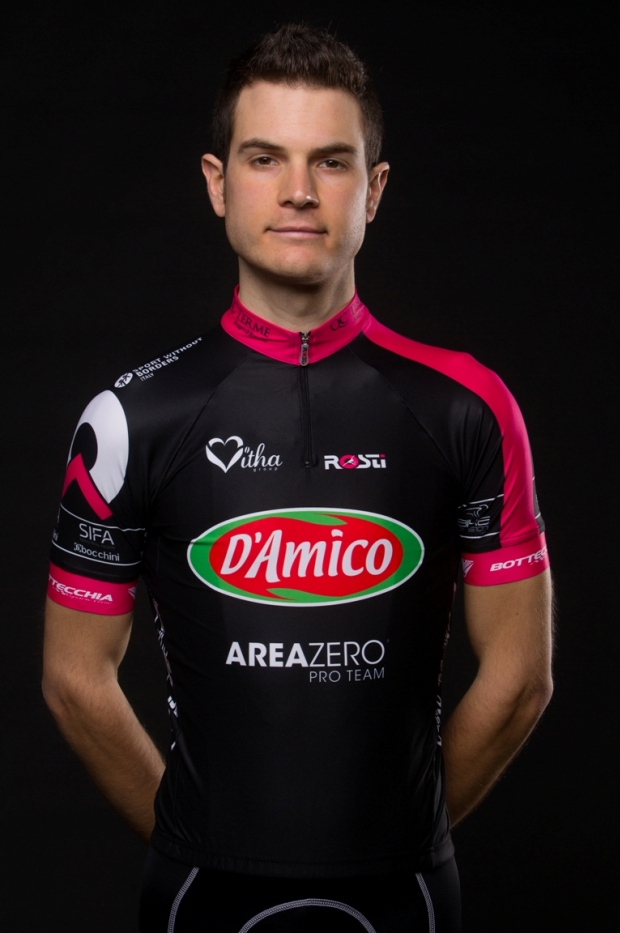