GranFondo Canada and Cycling BC announced the sanctioning of the Giro aspect of the RBC GranFondo Whistler. Sanctioning means that now pro teams can enter and race for the $50,000 prize purse.

For the First time ever the RBC GranFondo Whistler Giro will be sanctioned and give out $50,000. GranFondo Canada has also agreed to split the prize money equally between Women and Men, with first place receiving $15,000.00.

Quote: Doug Smith “We don’t see small races with a prize purse this big or having equal split for men and women. We hope this will attract riders from across Canada and around the world to race this one of a kind road race.”

The tight knit Vancouver cycling community relies on high impact events such as the GranFondo to gain support for the growing sport of road cycling.

The sixth annual RBC GranFondo Whistler will take place Saturday, September 12th with an expected 4,000 cyclists and over 150 racers. Athletes from around the world will gather in Vancouver’s Stanley Park to ride the Sea-to-Sky Highway on a dedicated car-free course to Whistler.

GranFondo Canada is also donating over $50,000 to the I-Ride program 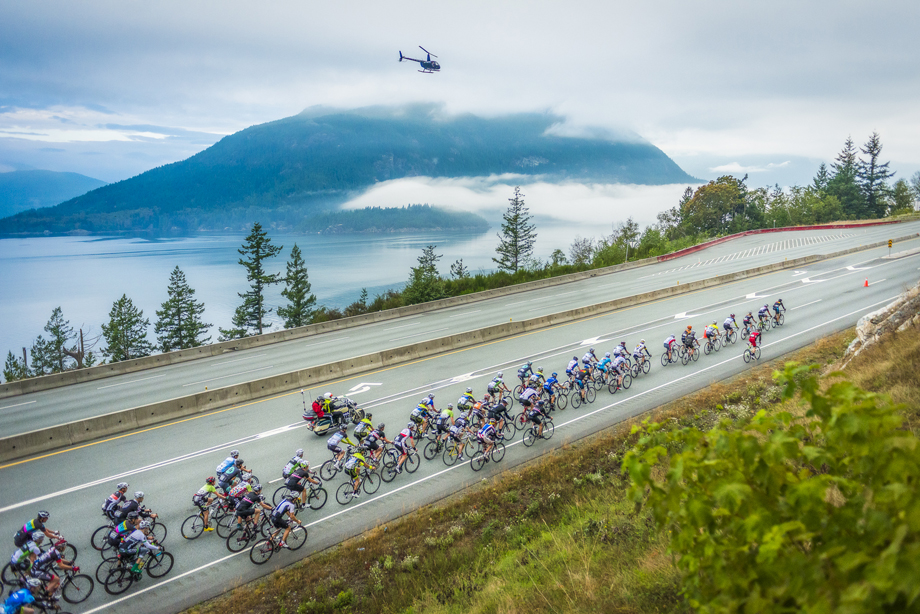 Two wins in a day for RusVelo

Sir David Brailsford to cycle the Etape Eryri this Sunday!