At the start of the race were 213 riders, but within two laps a select group already emerged. Fourteen riders with Guillaume Van Keirsbulck and Fenn got away for the remainder of the race. The group included strong riders such as Greg Van Avermaet and Philippe Gilbert of BMC Racing Team, as well as Lieuwe Westra (Vacansoleil-DCM). Gilbert went on the attack with two laps remaining. Van Keirsbulck and two other riders bridged to him eventually. Then, Fenn was able to close the gap with two other riders, increasing the elite group to seven going into the final lap. The final lap is when Fenn launched his own attack, and he was able to stay solo until the finish for the victory. Yves Lampaert (Topsport Vlaanderen-Baloise) was 2nd, and Benjamin Verraes (Accent Jobs-Wanty) was 3rd.

Van Keirsbulck was in good position for the sprint, but finished 6th after a slow leaking tire. 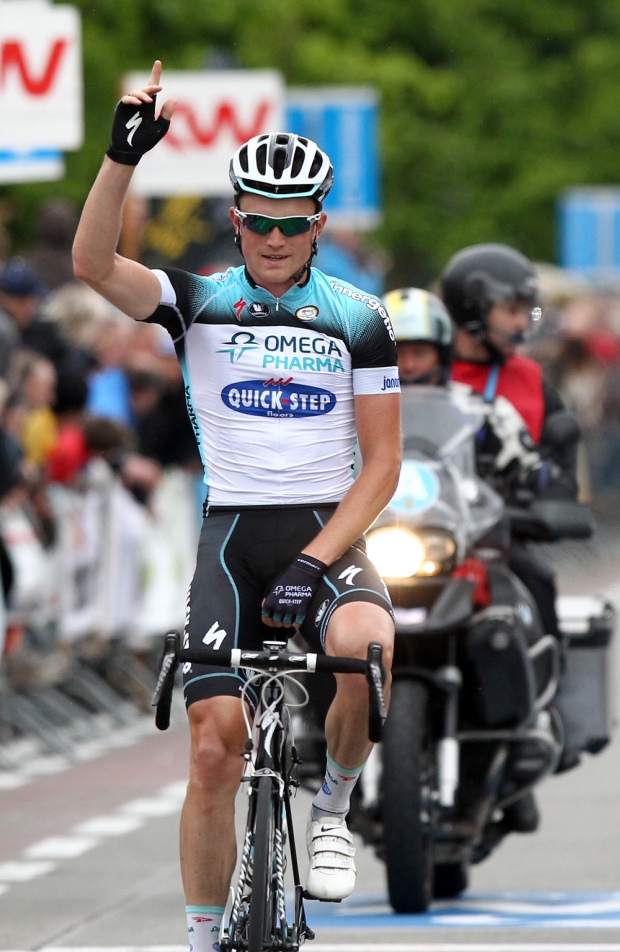 “I am happy about this victory,” Fenn said. “It’s my first of the year. It’s also a bit different from my usual wins, because I arrived solo and had time to enjoy my victory. In the group of seven we had two OPQS, so I knew there would have been a lot of attacks in the final. I felt good and decided to anticipate the attacks of the others. I think I chose a good moment to go — I only thought about pushing as hard as I could on the pedals, and then I won. I hope this victory can open a new chapter of my season after the first part. Maybe I can have other victories or good performances. It’s a good result especially leading into Nationals.” 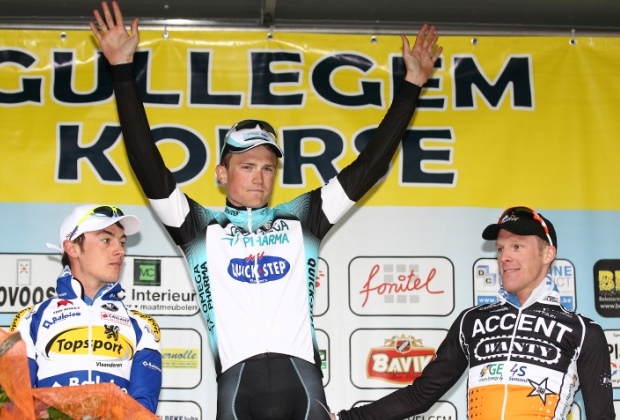 The #Escarabajos boom on social network at the Giro!

Month Of May Full Of Success For BMC Development Team