Whether you are looking for a helmet for your bicycle or motorcycle, there are countless options to choose from. If you want to compare the most interesting ones, there are plenty of reviews you can read online. Finding a helmet that meets your needs is not a problem nowadays and whether you are a professional cyclist or an amateur, this item is a must. Helmets ensure protection and can help you ride with more confidence. If you are eager to learn more about how these items were introduced in cycling, read on. 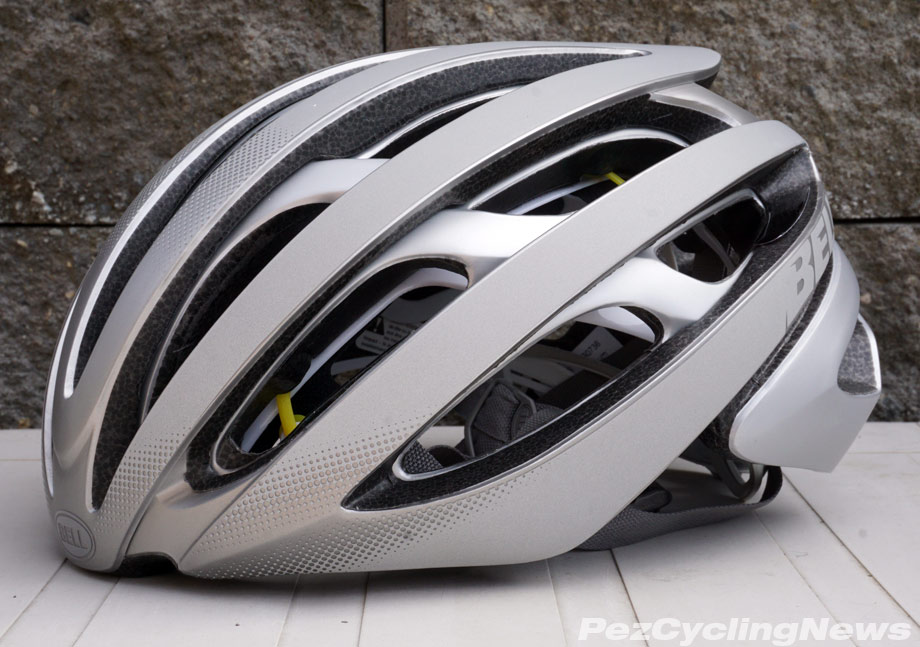 The Bell Z20 shows how far helmets have evolved.

Have helmets always been compulsory in competitions?

Bicycle helmets haven’t always been part of the essential protection gear cyclists have to wear during races. However, their use does go way back in time as this equipment was introduced in professional competitions as early as the 1880s.

By that time, there were already bicycle clubs and, besides organizing races, they were also involved in raising awareness on how this sport should be practiced in safe conditions. To this point, they started recommending the use of helmets in order to protect cyclists from head injuries that were as common in the past as they are now.

The first helmets used in competitions were the leather pith-type. These were followed by hairnets or the leather ring-type helmets. Cyclists began using these helmets due to the rising number of severe injuries related to the fact that more roads started to be paved.

Their design might seem awkward these days, but pith helmets did manage to provide some degree of protection in case of accidents and they were far better than wearing nothing. These old-school helmets were made of several padding strips that were covered in leather.

The first model looked like a ring that was placed on the head. As they evolved, helmets were provided with several strips and it was possible to secure them, and later on, manufacturers began filling the strips with foam.

Just like today, people who did not compete professionally and only used their bike for casual rides were not as eager to wear this type of protection. 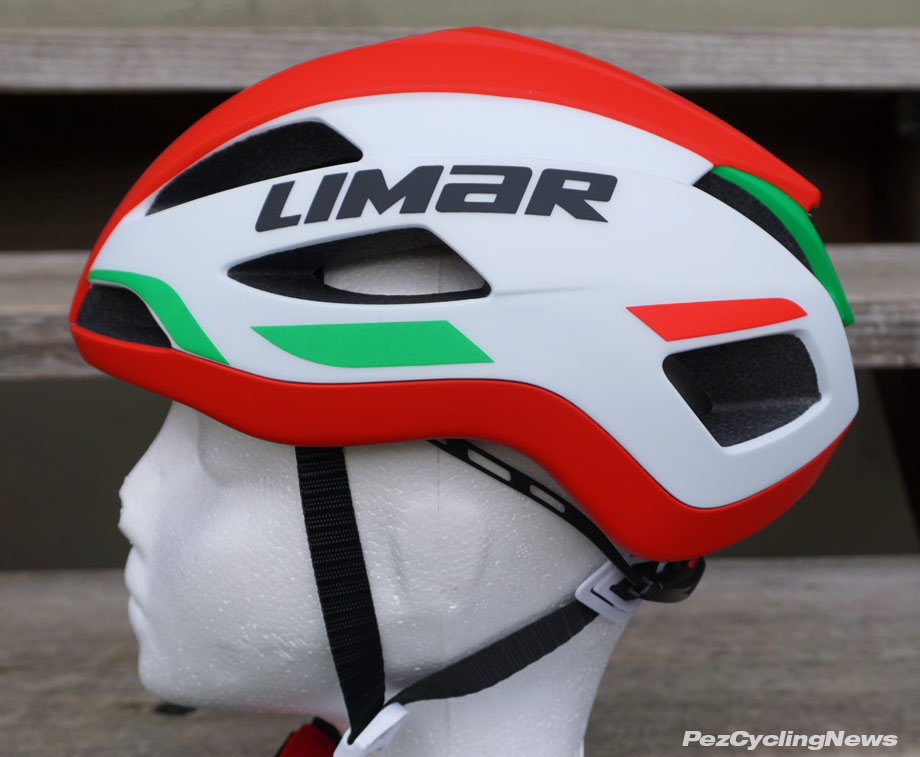 The Limar Air Master is another good example of modern helmet design.

Evolving from hairnets to helmets

As cycling competitions became more popular, there was an increased need to ensure more protection. The most severe and often fatal accidents occurring during these competitions involved head injuries. Hairnets, as you can imagine, didn’t provide comprehensive coverage and they weren’t sturdy enough to mitigate the force of impact.

These issues prompted cyclists to take the next step and start wearing proper helmets that covered the whole head. In the beginning, they were wearing hockey helmets, before products that were targeted to cycling became available.

The first bicycle helmet standard was promulgated in the US in the 1970s. However, few bicycle helmets that were available on the market could meet the standard, which was more suitable for motorcycle helmets.

Only a few years later, the Washington Area Bicyclist Association started testing the available options to see which helmets were safer and could be recommended for racing cyclists. They soon came across two models that were considered back then the sturdiest and most reliable options.

These were the Mountain Safety Research helmet and the Bell Biker. The latter was the first model to be built with EPS foam. The Bell Biker was actually developed from a motorsports helmet. The manufacturer producing these helmets was Bell Sports.

Since the ’70s when the first bicycle helmet standard was issued, these products have evolved a lot, although many preserve some features of the initial design. Traditional helmets are shell-like and they are provided with holes to offer good ventilation while riding.

Developments in the last decades

In the ’80s, cycling helmets started to see more and more improvements in terms of design, material, and resistance. The foam that was now used in the helmet’s structure was more resistant which meant that the outer shell could become lighter, increasing the person’s comfort.

Other models gave up the hard outer shell altogether and only relied on a Lycra cover that was laid on top of the foam. At the same time, helmets also became available in a wider range of colors.

During the ’90s manufacturers realized they could use injection molding to insert the foam in the helmet (previously, the foam and cover were built separately). This innovation led to more diversity in terms of shape as the helmets started having a different number of vents.

To fit the helmet better, manufacturers also started using an occipital lobe retainer to help users secure the helmet by using a strap. Afterward, the one-size-fits-all ring models started to appear and they proved to be very practical as they eliminated the need for different sizes.

Bicycle helmets are available in a wide spectrum of shapes and colors nowadays and, although they all aim for the same goal – protecting cyclists – they can vary a lot based on their brand and material.