The Canadian race runs from September 1-5. This season, the route focuses on the southern to central portion of the Alberta province. It begins in Lethbridge and culminates in Edmonton.

The team has tasted victory in Alberta before, taking three of the stages on offer at the 2015 edition of the race.

“Our team at this year’s edition of the Tour of Alberta is designed to ride a very offensive race. We won’t be able to be competitive in a bunch sprint but absolutely have the necessary qualities to escape and take the victory,” sport director Andreas Klier said. “On a day-to-day basis we will ride as offensive as the race profile allows. The overall will be won on stage four with the time trial. But if we keep the spirit from day one high, I don’t see a single problem not to be in the top three on GC … but of course anything can happen.”

Howes is looking forward to getting to Canada. He’s off the Tour de France, The Tour of Utah, and, more recently, the Leadville Trail 100 MTB, where he finished in sixth place.

“What’s not to like?” asked Howes. “The Canadian Rockies are one of the earth’s greatest gems and the race supplies the victors with some of handsomest cowboy hats to be found north or south of the upper 49th parallel.”

Gaimon raced in Alberta in 2014. A factor at the Canadian race always seems to be the weather: rain, cold, water blowing sideways….

“It was cold and rainy. Training recently it was windy out but fine otherwise. Fingers cross it stays decent,” Gaimon said.

Gaimon added the team would ride in a familiar style.

“We have a strong team so we’ll be aggressive,” he said. “I’d like to put in a good time trial, be opportunistic for stage results, and have a good time with my teammates.” 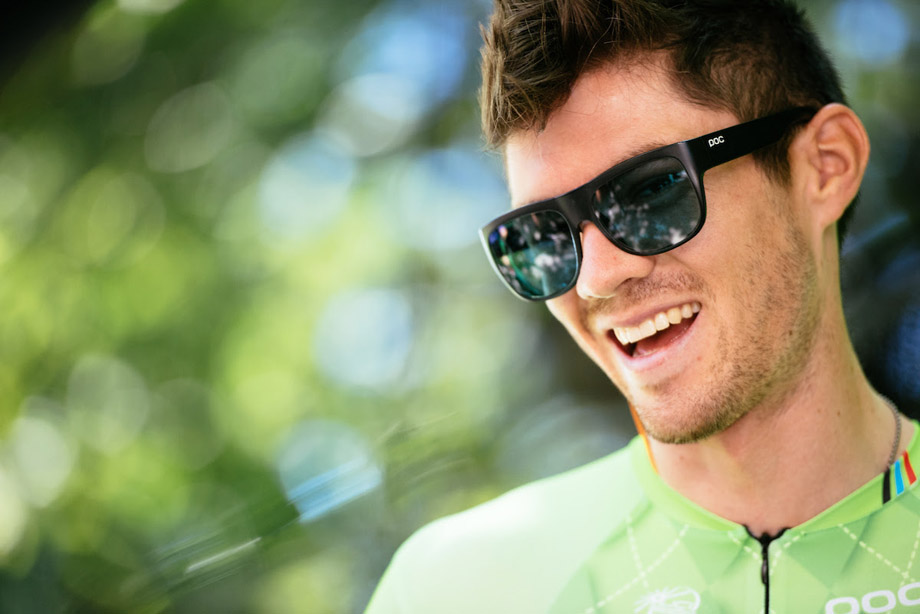 Team Aims for Success at Tour of Alberta

Roster for Tour of Alberta