Hundreds cycle much of the same road as the Aviva Tour of Britain stars as Ride the Tour concludes the brilliant Ride Anglesey Festival.

Saturday 5th September saw hundreds of cyclists saddle up to Ride the Tour! Glorious sunshine, big crowds and breathtaking views greeted the cyclists as they took on one of the two routes, 66 miles (two lap loop) or 33miles (single lap loop).

The main highlight of the sportive was that it gave cyclists the opportunity to ride much of the same road as the Tour of Britain Cyclists will during the TOB Grand Depart on Sunday 6th September!

Ride the Tour was the conclusion of Ride Anglesey festival that ended in spectacular fashion. Ride Anglesey was a two-week festival of cycling events that led up to the Tour of Britain Grand Depart. Other main highlights of the festival were the Tour de Môn, where over 1,600 entered the incredibly popular sportive and the Taith de Teulu family cycle that was completely free of charge and welcomed over 100 family cyclists. 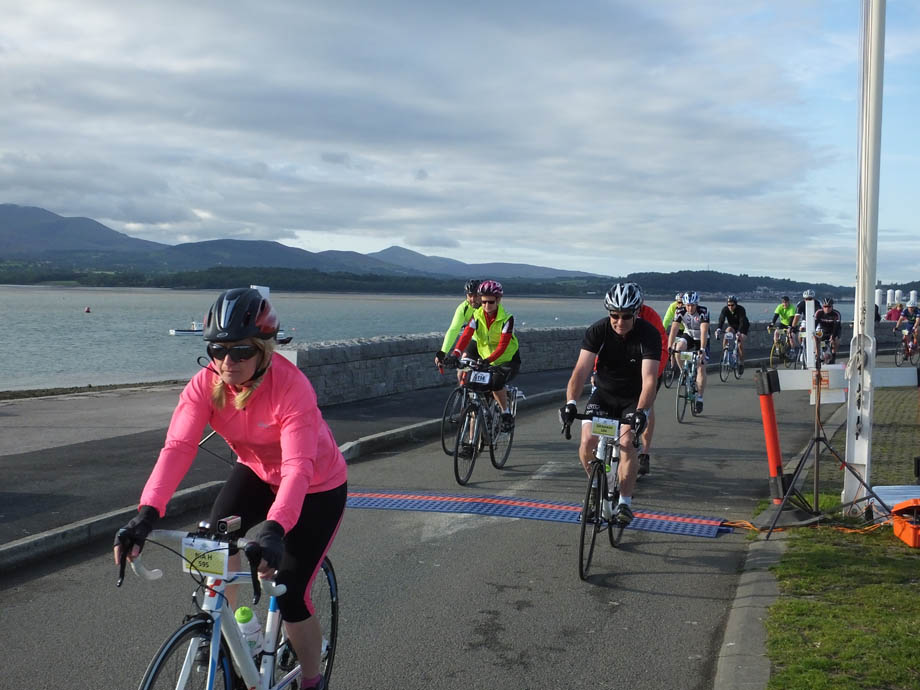 Always Aim High Events Director, event organiser and Anglesey resident, Nigel Kendrick was delighted with the success of the event:

“It’s been an great day! The response we’ve had from cyclists and supporters, not only today but over the two weeks of the Ride Anglesey Festival has been brilliant.

It really is a fantastic way to conclude the Ride Anglesey festival, just a day before the top stars come to town for the Aviva Tour of Britain. We’d like to thank NDA, Magnox, Cavendish Fluor Partnership and Anglesey County Council for their support. The Festival has been an unbelievable success, we’ve seen well over 2,000 cyclists get on their bikes to ride the sportives we’ve organised and hundreds more have attended other partnership events such as the club taster ride and children events organised by the ever enthusiastic local cycle clubs on the island.

“As an Anglesey resident it’s great to see so many people coming from afar and seeing how fantastic this island is. The majority of these people have stayed in local accommodation, eaten at nearby restaurants and spent their money in other Anglesey businesses, which has an absolutely huge positive impact on the local economy. I’d like to thank our event partners; Anglesey County Council, Magnox, NDA, Cavendish Fluor Partnership, Chain Reaction Cycles, High 5, Pentraeth Group, Jones o Gymru, Kon-x, The Bulkley Hotel, Chateau Rhianfa and Tre-ysgawen Hall for their support.”

“It’s been a great day and an awesome couple of weeks, seeing so many people visit this beautiful island has been incredible. The feedback we’ve received has been fantastic. Without the amazing team of staff, marshals and volunteers we really couldn’t make this happen, therefore, a massive thanks must go out to all of them. 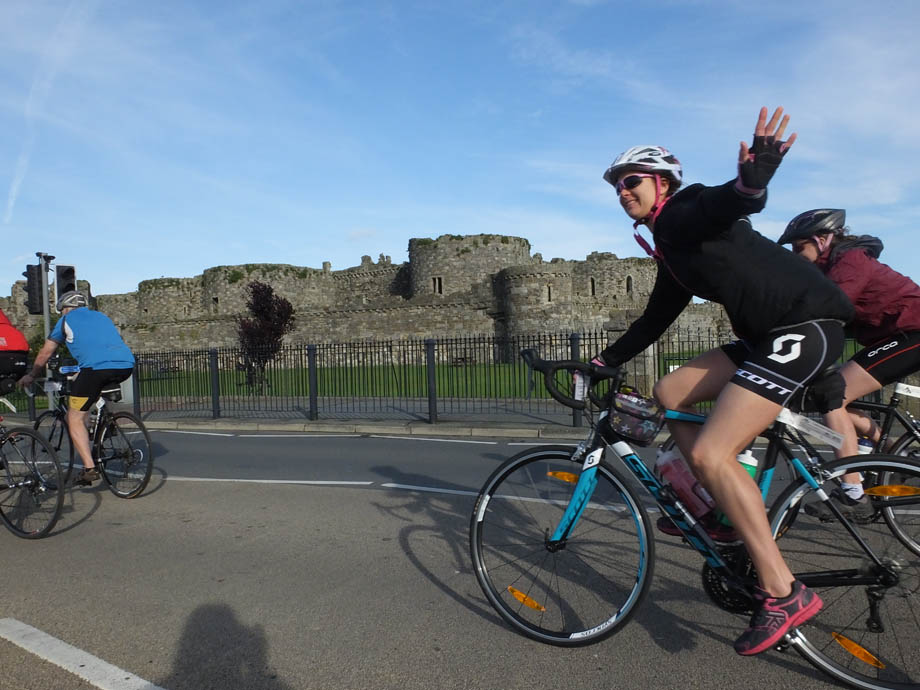 Full Ride the tour rider times can be found via the TDL Event Services site, with further info on Ride the Tour and all of the Always Aim High Events line-up via www.alwaysaimhighevents.com

If Ride the Tour has inspired you to cycle the stunning island of Anglesey, then you can pre-register your interest for the 2016 Tour de Mon HERE. 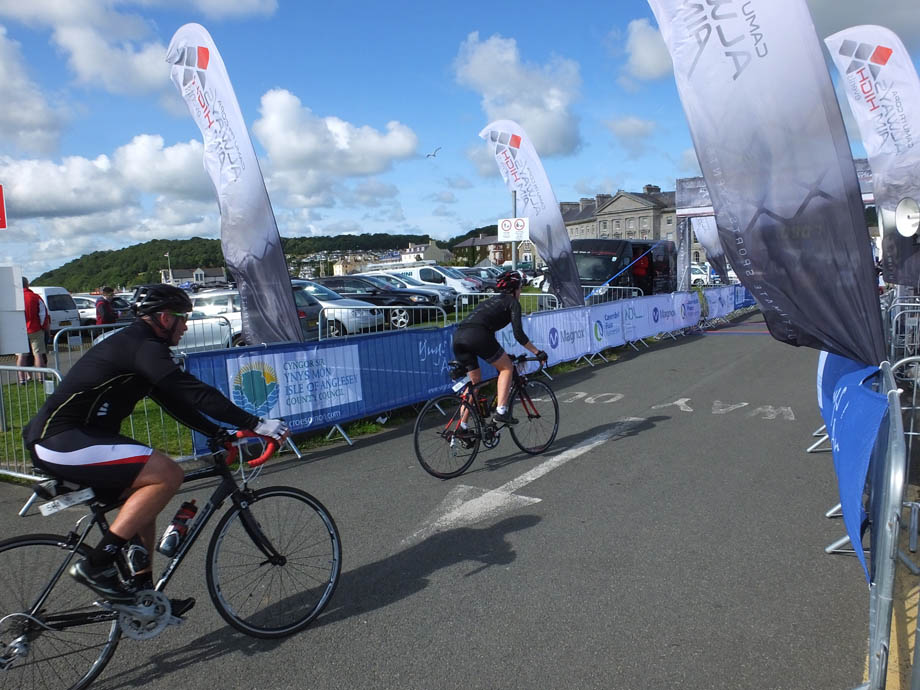