The 21st edition of 2.1 Tour of Slovenia finished in Novo Mesto. RusVelo rider Ilnur Zakarin continued his streak of success in stage races, taking second in GC behind Tiago Machado (Netapp-Endura); he also shared solid result with his teammates, placing second in the team classification. Yet another RusVelo rider Artem Ovechkin held on to the tenth position in the general standings. The fifth stage developed along the usual lines for a final day, everything led a bunch sprint. There was a breakaway of five riders, but the team of the GC leader was never out of control, getting a fair share of help from the sprinters’ teams closer to the finish. One of the best Italian sprinters Elia Viviani was predictably fast and crossed the line first. The stage brought no changes on the top of the standings.

Sergey Honchar, RusVelo DS said:
“It was a great pleasure for me to watch our guys riding professionally, combining their efforts with the activity of other teams. Second place in a European stage race featuring a lot of top-class teams is a real reason to be happy, it’s a matter of prestige and good UCI points for the squad and for Ilnur personally. Our plan worked 100 per cent. RusVelo as a whole never stops taking noticeable steps ahead, and that’s what we like most.” 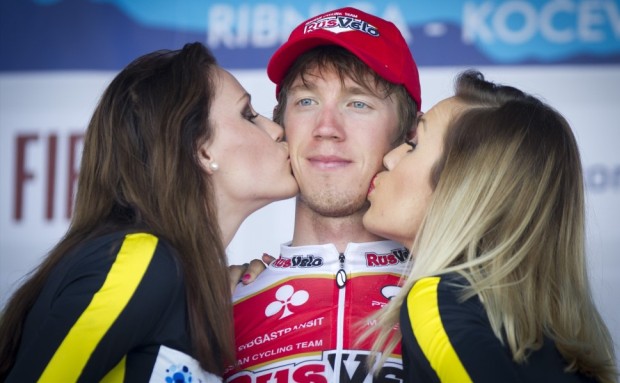 Ilnur Zakarin said:
“Everything went as planned indeed. It’s a good result by itself and a solid bridge to the future races. We never stop thinking about taking our debut in the World Tour circuit, that is, in the Tour of Poland. The team management chose Livigno as a base for the final training camp leading up to the Polish tour. But we have a very important appointment before that, in the form of the Russian national championships next week. I’ll ride the road race as a team worker, but I’ll try to do my utmost in the time trial. It won’t be easy to defend my champion’s title as I seriously altered the training strategy in favor of stage racing; it brings fruits as you see, but I logically lost some time trialing power – the question is, whether the amount which is left will be enough”. 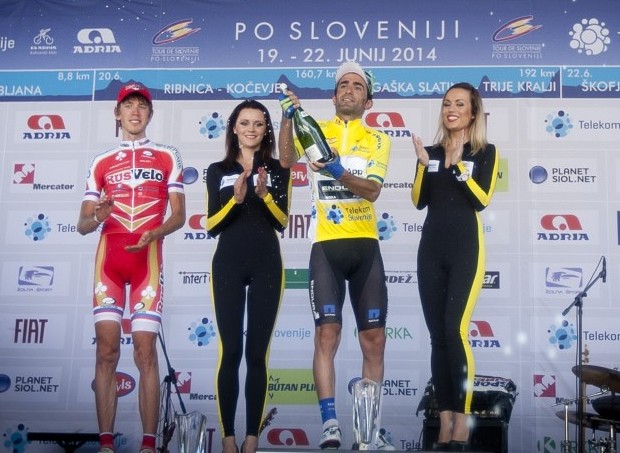 Suisse Lowdown: The War Is Over