RusVelo team won the fourth stage race this season, and the most highly rated one of the four. Ilnur Zakarin and his teammates held on to the light blue leader’s jersey of the Tour d’Azerbaijan taken the day before in the hardest mountain stage. The last stage of category 2.1 race was anything but an easy spin to the bunch sprint finale. 202 km included a large lap around the sultry peninsula of Absheron and six 13.6 km-long laps in the city center of Baku. There were quite a number of traps scattered around these laps, like a cobblestone narrow ascent to Cat 3 COM through the historical quarter and a dangerous fast descent to the seashore with a couple of technical turns, to mention a few. 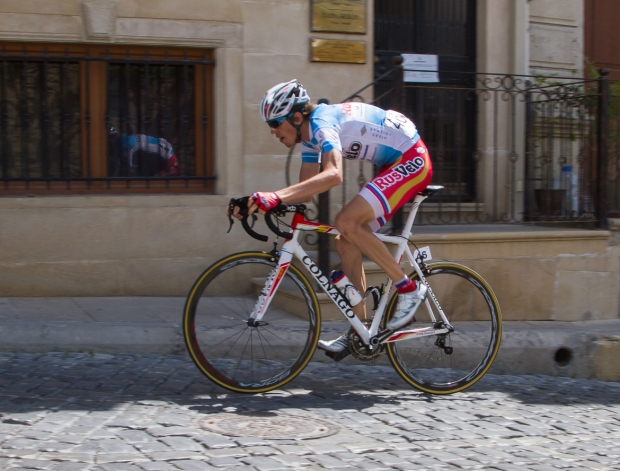 Broiling heat, +35 C, made the test still harder; on the other hand, in contrast to the previous days with stormy wind, there was nothing more than a breeze. The race started aggressively with multiple attacks, yet none of them resulted in a gap of more than 300 meters, as the speed was constantly high, never falling below 50 kmh. After some 40 minutes of racing, the peloton let three escapees go. An experienced Spaniard David de La Fuente (Torku-Sekerspor), a young Azeri Samir Jabrailov (Synergy Baku) and a Frenchman Thomas Vaubourzaux gained a maximum of around 5 minutes on the main field. But the gap was always under control despite the fact that none of the escapees was even within fifteen minutes from the leader in the general standings. As soon as the main pack hit the city laps, the gap started shrinking rapidly and the escapees were soon reeled in. The endless series of attacks took maximum focus and effort from RusVelo riders to protect their leader; no escape went away. After the ruthless selection no more than 30 riders remained in the lead group by the last lap; the stage was decided in a small bunch sprint won by the French rider Justin Jules. All the three leaders of the general classification finished at the same time and retained their positions: Ilnur Zakarin (RusVelo) 1st, Vitaly Buts (KOLSS) 2nd, Luis Mas (Caja Rural) 3rd. The points collected in the Tour of Azerbaijan lift RusVelo to the fourth in the Europe Tour team rating. 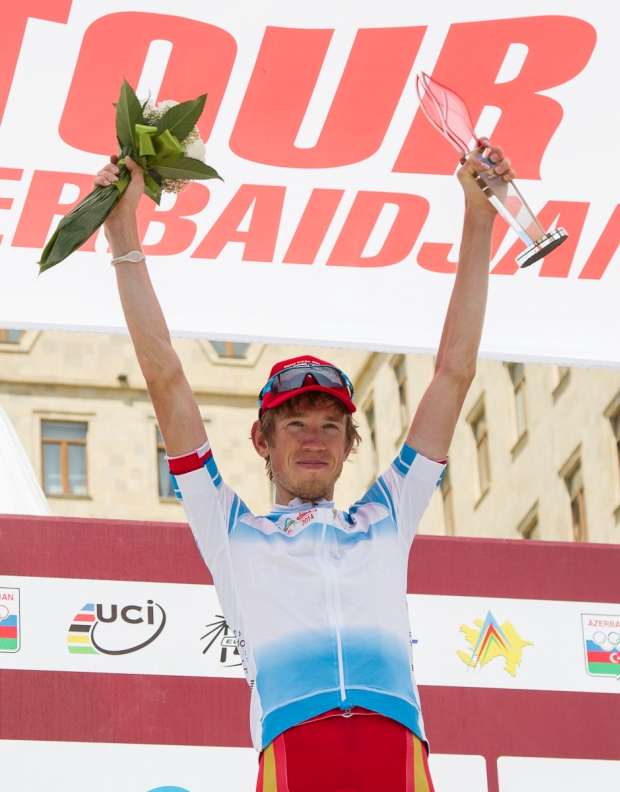 Ilnur Zakarin:
“It was a very unusual and an extremely hard last stage: wild rhythm, constant accelerations uphill and out of all corners – it’s not exactly what I’m cut out for. But there was no alternative for me than to face it and fight till the end. If it weren’t for my team, I’m afraid I would likely get dropped, but the guys were superb today and in the race on the whole. It’s a very important chapter in my career, I feel more and more confident with every race and ready to aim high. I like it here in the Tour d’Azerbaijan and wouldn’t mind coming back next year”. 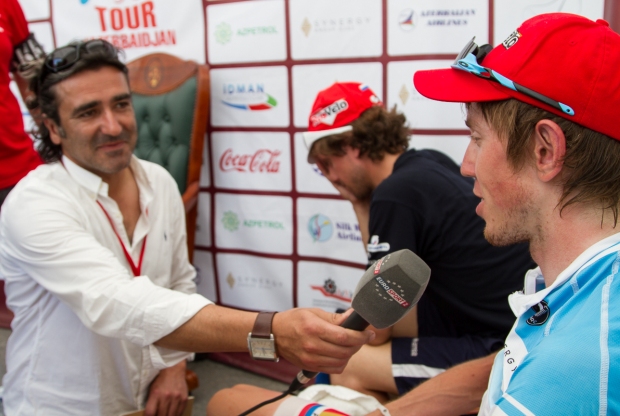 Renat Khamidulin, RusVelo team manager:
“I’m at a loss for words; it’s such an emotional moment. The team was incredible, hats off to the riders and staff, they really earned this with their hard work and commitment. But we don’t feel like taking a long break for celebrations. We take it as yet another step in the right direction on the endless road leading up and ahead. That’s what sports is all about.” 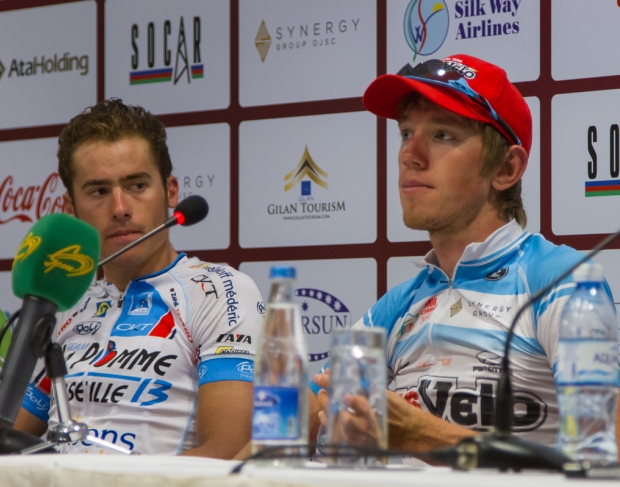 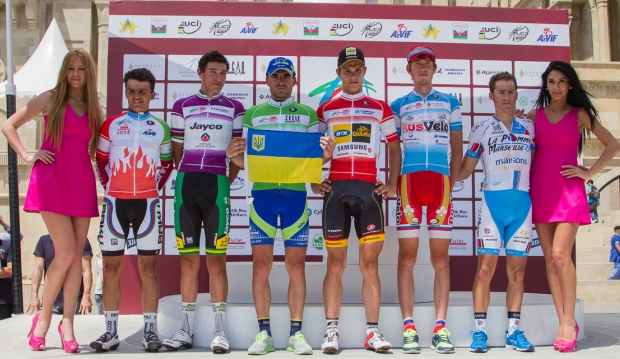