Impressive medal collection for RusVelo in the Russian track nationals

RusVelo track team riders won three gold medals over the first three days of the national championships held in St Petersburg. Russia’s strongest sprinter Denis Dmitriev opened the score in the team sprint finals, 3 laps done together with Nikita Shurshin and Anrey Kubeev in very respectable 4.43.794. On the second day Alexander Serov, Artur Ershov and the Kovalev brothers, Ivan and Evgeni, were unstoppable in the team pursuit finals, clocking 3.59.204. Yet another RusVelo rider Leonid Krasnov, as part of a select team, took the bronze.

Denis Dmirtiev said:
“It was a day of experiments for us, we entered four riders; in the qualification round I even led the third lap, just for the second time in my career. In the finals though I rode the second lap as normal, and we are quite happy with the time we set after all”. 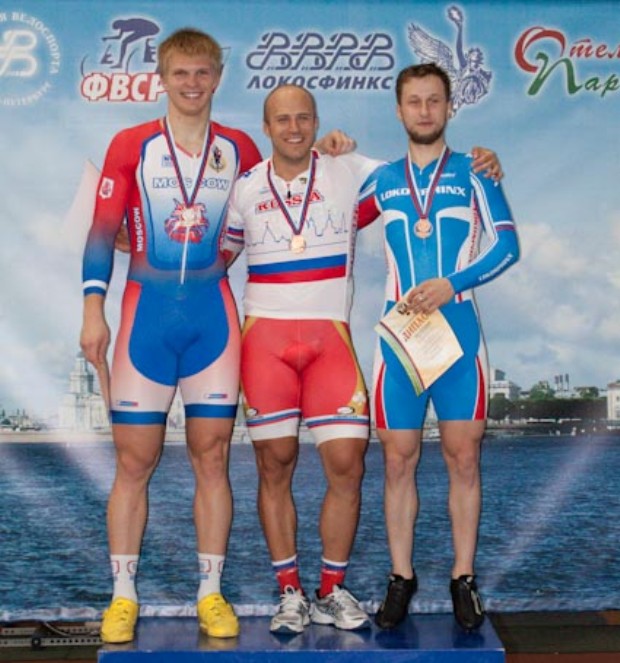 On the third day, all eyes were on match sprint. Denis Dmirtiev won the finals against Nikita Shurshin in two rounds that brought the 28- old Muscovite the third national champion’s sprint title, pushing his overall gold medals tally in different events to eight. 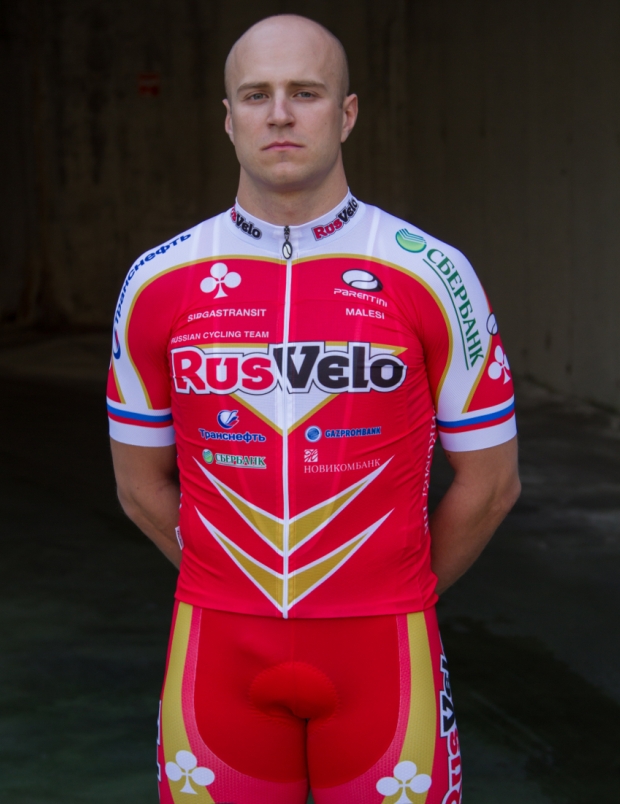 Denis Dmitriev gave the following comments:
“I had a certain degree of confidence in the finals. Perhaps it looked like I won easily, but I wouldn’t say so, Nikita Surshin is really fast these days; I think my seven extra years of experience were the key factor. I dictated my tactical scenario in both rounds, next time out though I’m sure the battle will be tougher. As long as all the three riders of the national team sprint squad occupied the podium in this event too, it gives us an indication of our good prospects on the international arena”. 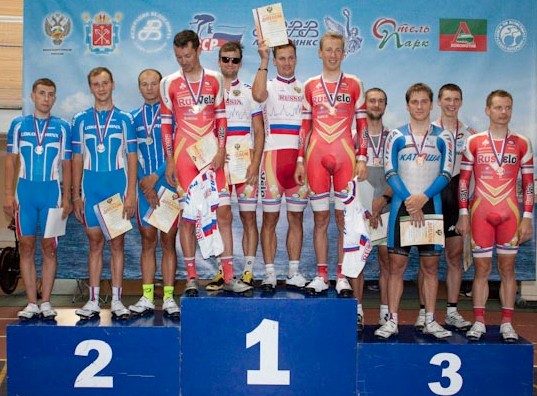