In Third Appearance, Wahoo Moves Up the Deloitte Fast 500 Rankings

Wahoo, the leader in connected fitness devices, earns a spot for the third year in a row on Deloitte’s Technology Fast 500TM, a ranking of the 500 fastest growing technology, media, telecommunications, life sciences and energy tech companies in North America. Wahoo ranked 386th on the 2019 list and achieved fiscal growth of 242% over the past three years. Wahoo’s ranking has improved each year since its first appearance on the Fast 500 in 2017.

“We pride ourselves in developing creative solutions to fitness needs,” says Wahoo CEO Mike Saturnia. “Our goal is to make products that resonate with people and help them have more fun while improving their fitness, and we’re excited to see the resulting growth recognized on such a notable list.” Most recently, Wahoo released the KICKR BIKE, an in-home smart bike that seamlessly simulates outdoor riding. KICKR BIKE supplement’s Wahoo’s extensive line of computers, fitness devices and trainers. 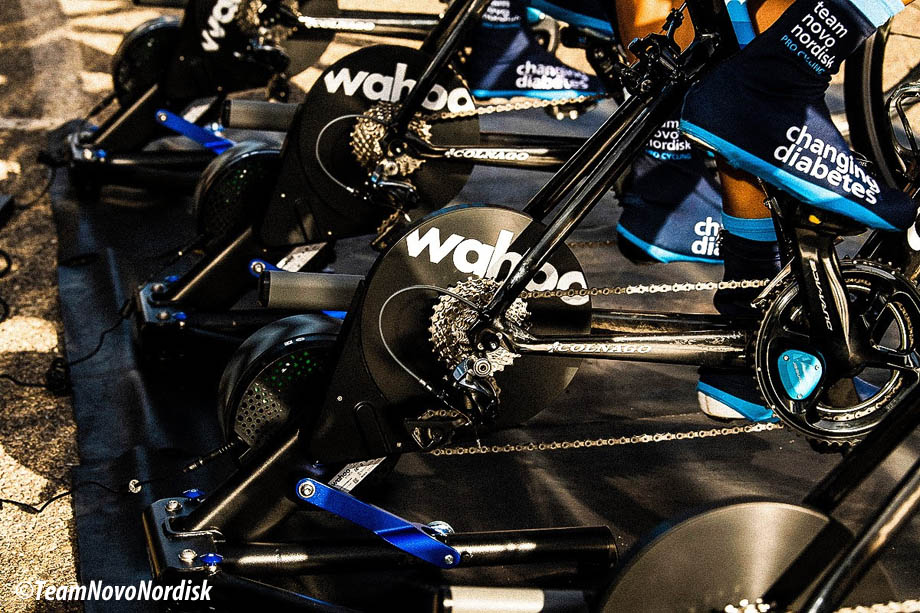 “This year marks the 25th anniversary of Deloitte’s Technology Fast 500, so we are especially pleased to announce and congratulate the 2019 winners.” said Sandra Shirai, vice chairman, Deloitte LLP, and U.S. technology, media and telecommunications leader. “Once again, we saw innovation across the board, with software companies continuing their dominance of the top ten. It’s always inspiring to see how the Fast 500 companies are transforming business and the world we live and work in.”

Each year, Deliotte honors companies that define the cutting edge; combine technological innovation, entrepreneurship, and rapid growth; and disrupt the technology industry. Winners are selected based on percentage fiscal-year revenue growth over a three-year period.

The ranking is compiled from applications submitted directly to the Technology Fast 500 website and public company database research conducted by Deloitte LLP. Companies must have base-year operating revenues of at least $50,000 USD, and current-year operating revenues of at least $5 million USD. Additionally, companies must be in business for a minimum of four years and be headquartered within North America.

Learn more about Wahoo’s complete line of products that helped secure their spot on the Deloitte’s Technology Fast 500TM list at wahoofitness.com.

About Wahoo
Located in Atlanta, GA, Wahoo has created a full ecosystem of sensors and devices for runners, cyclists and general fitness enthusiasts. Wahoo’s award-winning line of products include the KICKR family of smart trainers and accessories, the ELEMNT family of bike computers and the TICKR family of heart rate monitors. Learn more about Wahoo’s full line of products and apps at www.wahoofitness.com.

About Deloitte
Deloitte refers to one or more of Deloitte Touche Tohmatsu Limited, a UK private company limited by guarantee (“DTTL”), its network of member firms, and their related entities. DTTL and each of its member firms are legally separate and independent entities. DTTL (also referred to as “Deloitte Global”) does not provide services to clients. In the United States, Deloitte refers to one or more of the US member firms of DTTL, their related entities that operate using the “Deloitte” name in the United States and their respective affiliates. Certain services may not be available to attest clients under the rules and regulations of public accounting. Please see www.deloitte.com/about to learn more about our global network of member firms.

Zwift on a Shoestring!